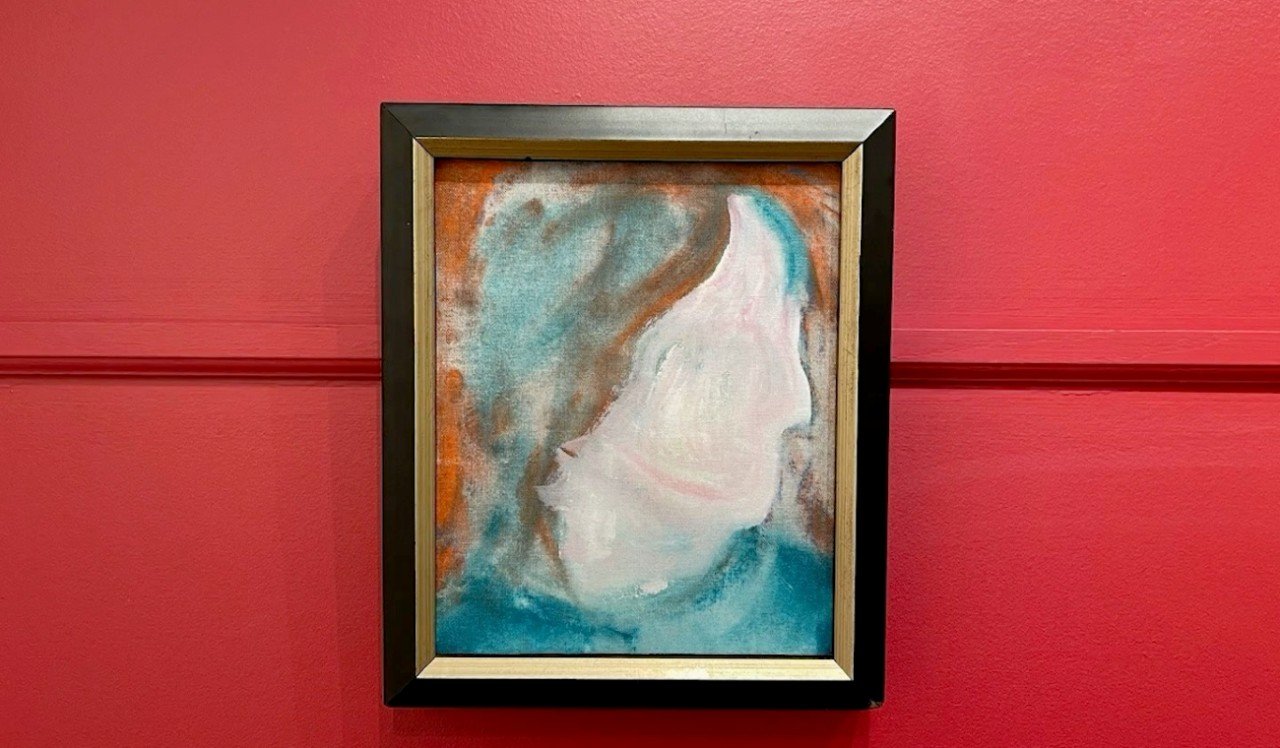 A painting bought for less than $5 at a Canadian thrift store is now up for auction after the artist was identified as David Bowie.

The painting was purchased for $4.09 from a donation center for household goods in South River, Ontario. According to auctioneer Cowley Abbott, it was later discovered that the painting was created by Bowie in 1997.

Titled D Head XLVI, the auction house claims the work of art is part of a series the singer painted between 1994 and 1997. 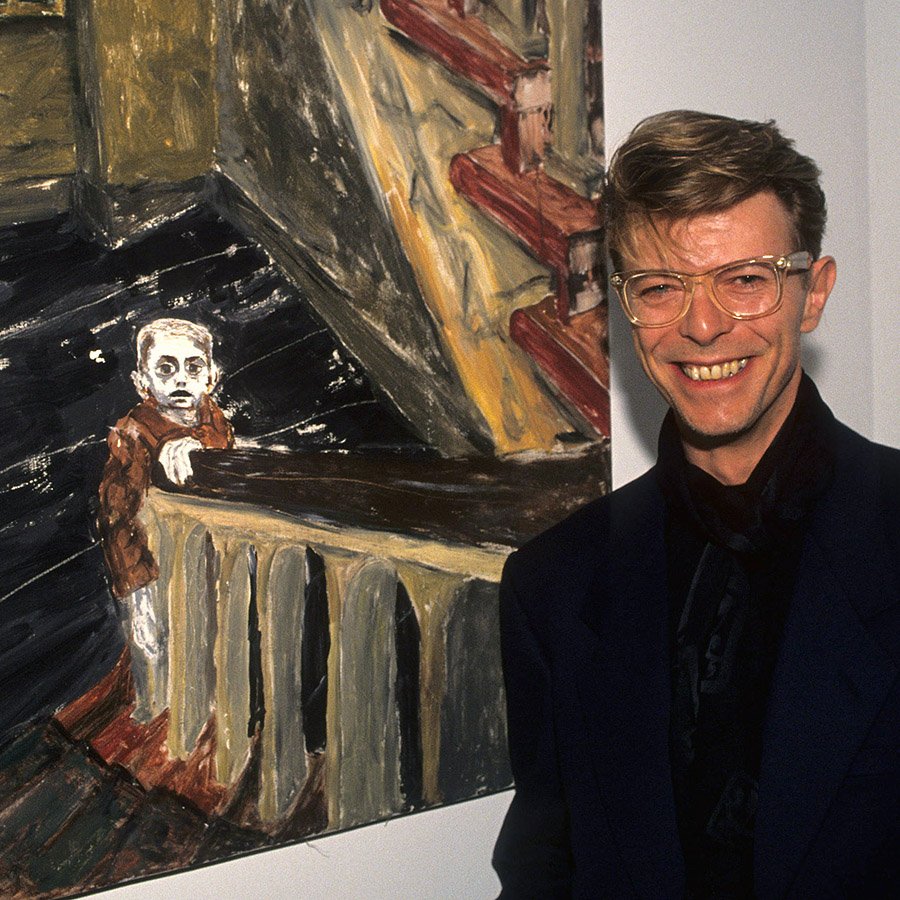 "The sitters ranged from band members, friends, and acquaintances and there were also some self-portraits," Cowley Abbott spokeswoman Andrea McLoughlin said. "It has been suggested that, for some of these important paintings, Bowie drew inspiration from the Ziggy Stardust era. With long hair and a pronounced profile, this energetic and enigmatic portrait is truly a rare representation from a celebrated artist."

The painting is being sold as part of the auctioneer's International Art Online Auction and is expected to fetch a high bid of between $9,000 and $12,000.