Norway's last Arctic coal mine will soon be dismantled to protect the animals and the earth. Despite the need for change, it wasn't until 2016 that a government white paper announced a moratorium of the coal mining in the area.

The country's goal is to transform the Svalbard Archipelago back into a thriving wilderness for polar bears, seals, and other Arctic species. This area, in particular, is believed to be one of the most resilient when it comes to the threat of climate change, so Norway is doing the work to continue to protect it. 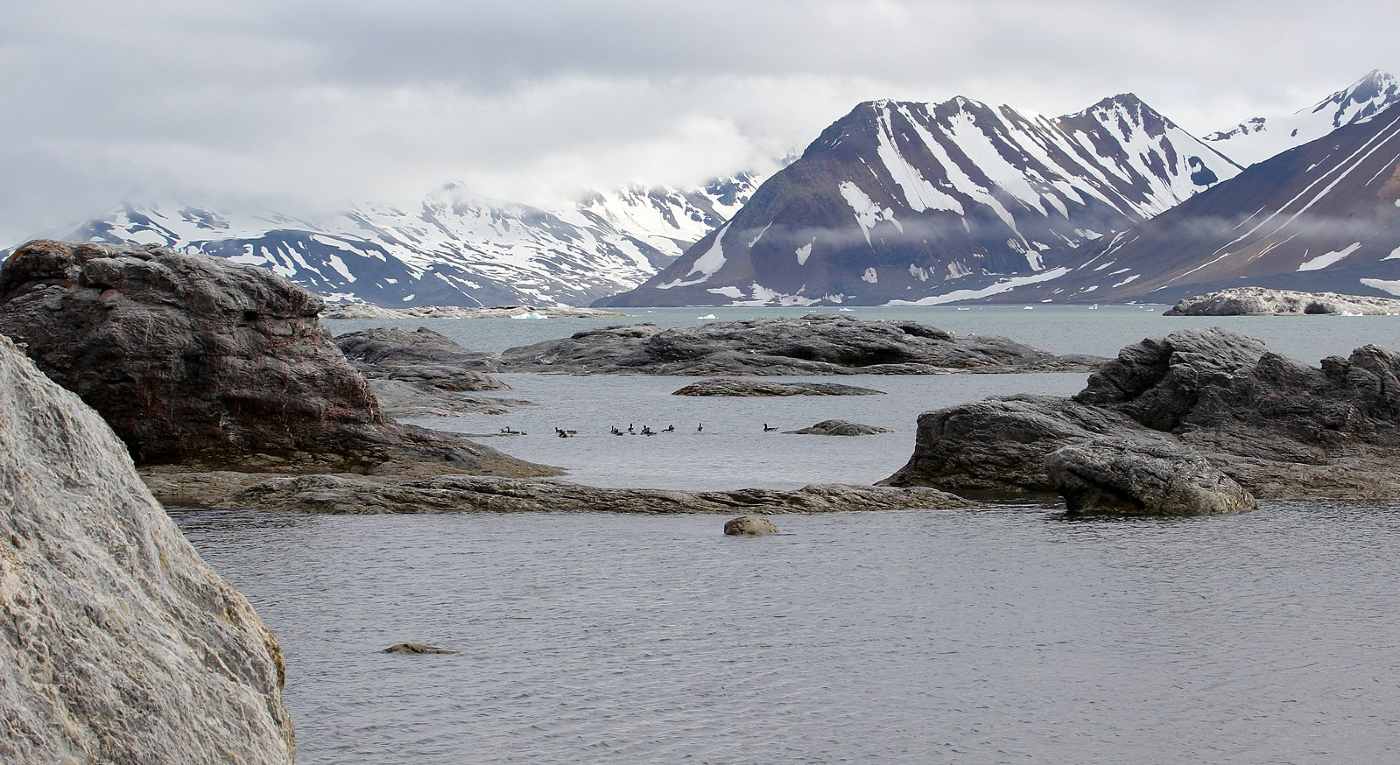 While it's pretty well-known that seeds are stored underground on Svalbard, coal was the other major resource in the area and had been mined there for the past 100 years. This area, however, is vital for nearly 3,000 polar bears as well as more than 20 million birds that migrate there in late summer.

Norway is now dismembering the coal mines rather than abandoning them to ensure that the area returns to its natural state. 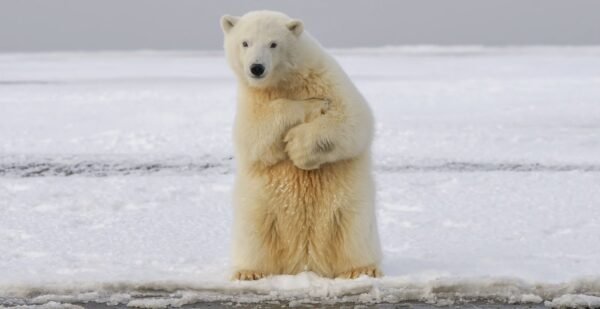 In a June press release, the Norwegian government announced its plans to expand the existing Nordenskiöld Land National Park to encompass the formerly mined area, which will add 1,125 square miles of wilderness to the park.

"Our goal is for Svalbard to be one of the best-managed wilderness areas in the world. That requires us to implement measures to deal with climate changes, and pressure caused by increased traffic. The protection of the Van Mijen fjord and surrounding area is a direct response to this," said minister Sveinung Rotevatn in the same release.