As of today, "Circles" is available for streaming. Miller's family announced the album's completion last week and shared a new song, "Good News." It is his sixth and final studio album, intended to serve as a sister album to his 2018 Grammy-nominated album, "Swimming." 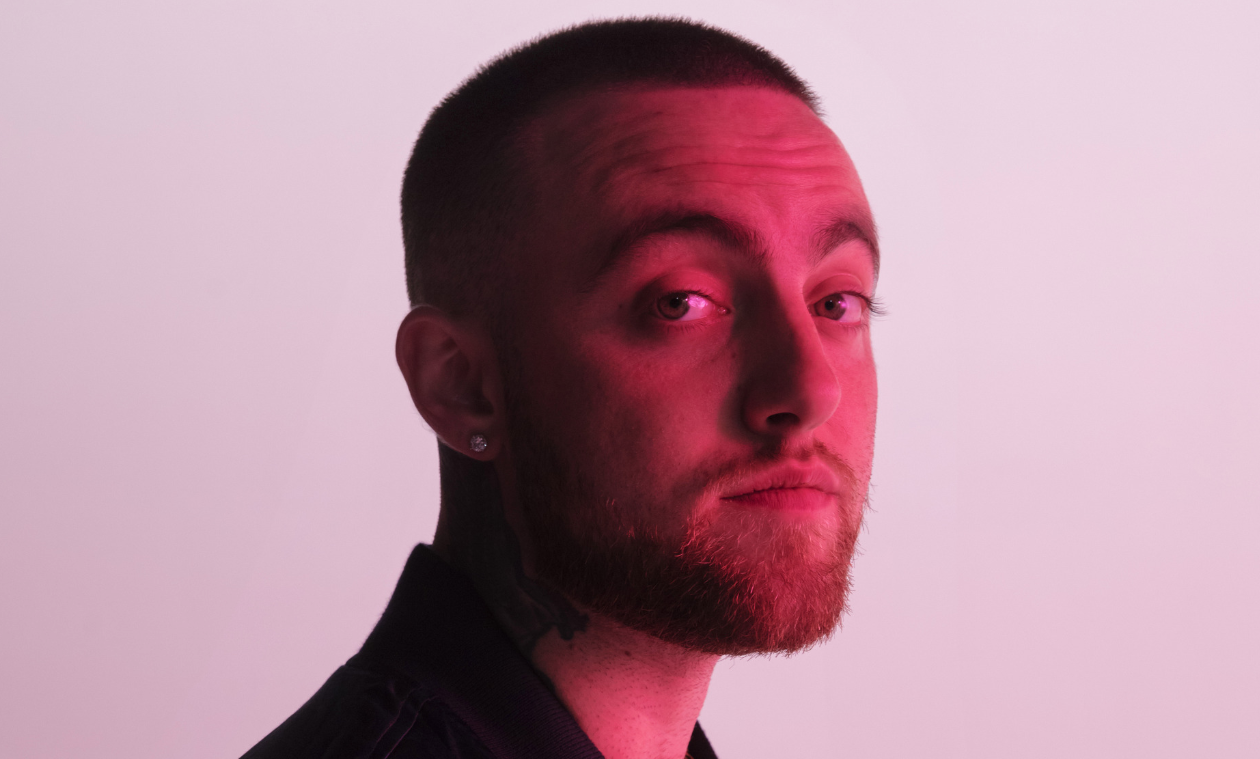 "Circles" features Miller rapping and singing alongside live instruments. According to an article from Vice, the songs on "Circles" were the ones "Mac got the most visibly excited yet nervous about—he'd seem shy and unsure about how 'musical' they were, then beam when the songs inspired a positive reaction."

Miller had been working on "Circles" with Jon Brion, who produced "Swimming," at the time of his death in September 2018. The late musician's family took to Instagram to express their feelings about Miller's final album.

The album's release also inspired three fan pop-up exhibitions in celebration of Miller's life. The pop-ups will be located in Los Angeles, New York, and Pittsburgh, where Miller was born and raised; they will feature intimate listenings of the album and a multimedia art exhibition. Entry is free and any sales from merchandise will go directly to The Mac Miller Fund.