Hilary Duff is pregnant with her third child, and she's opened up about this pregnancy. She and her husband Matthew Koma are deciding to leave the sex of the baby a surprise, and Duff revealed that when she was pregnant with her daughter Banks, she felt guilty for not inherently knowing the sex of the baby. “I was like, ‘I should know, it’s inside my body. It’s my baby, I should know.’" 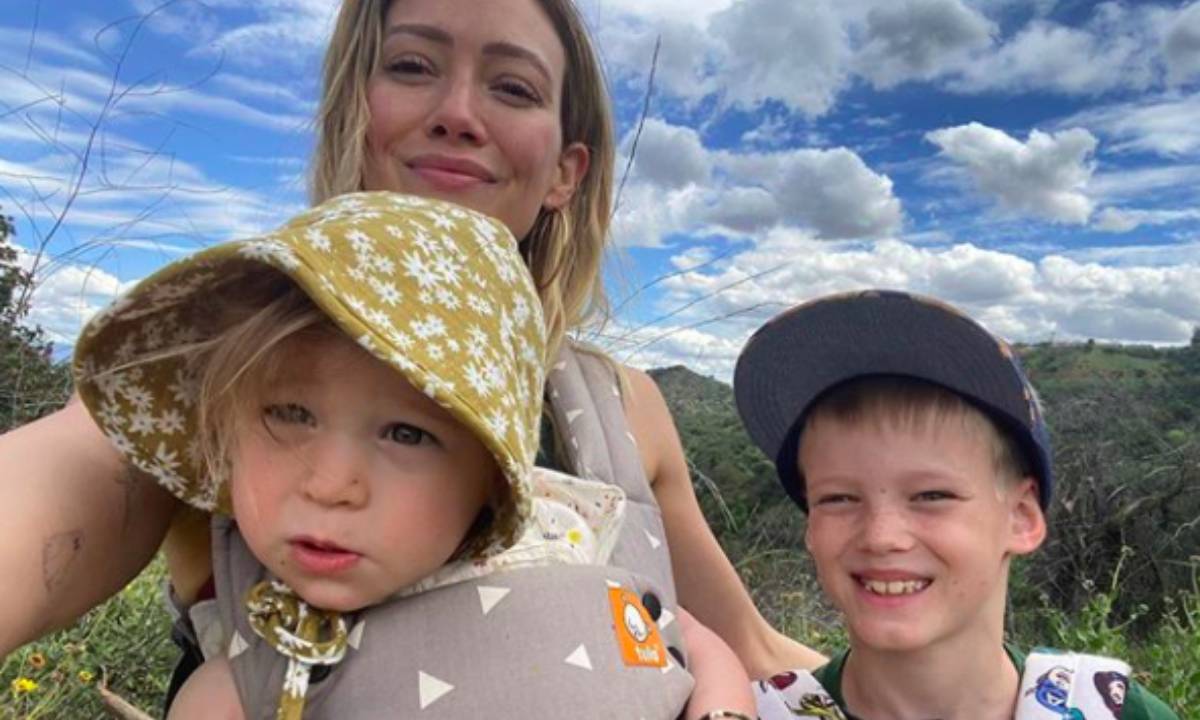 She recently spoke on the Informed Pregnancy podcast with Dr. Elliot Berlin. She said, "I’m actually a little scared to have another girl because Banks was a tough cookie as a baby, but she’s so great now, so I could see it. But then, I don’t know, in my mind I’m like, ‘Maybe she’s my only little princess and she’s going to have her rough-and-tumble brothers.’" Duff recently dyed her hair bright blue, but that doesn't mean she has any idea one way or the other. 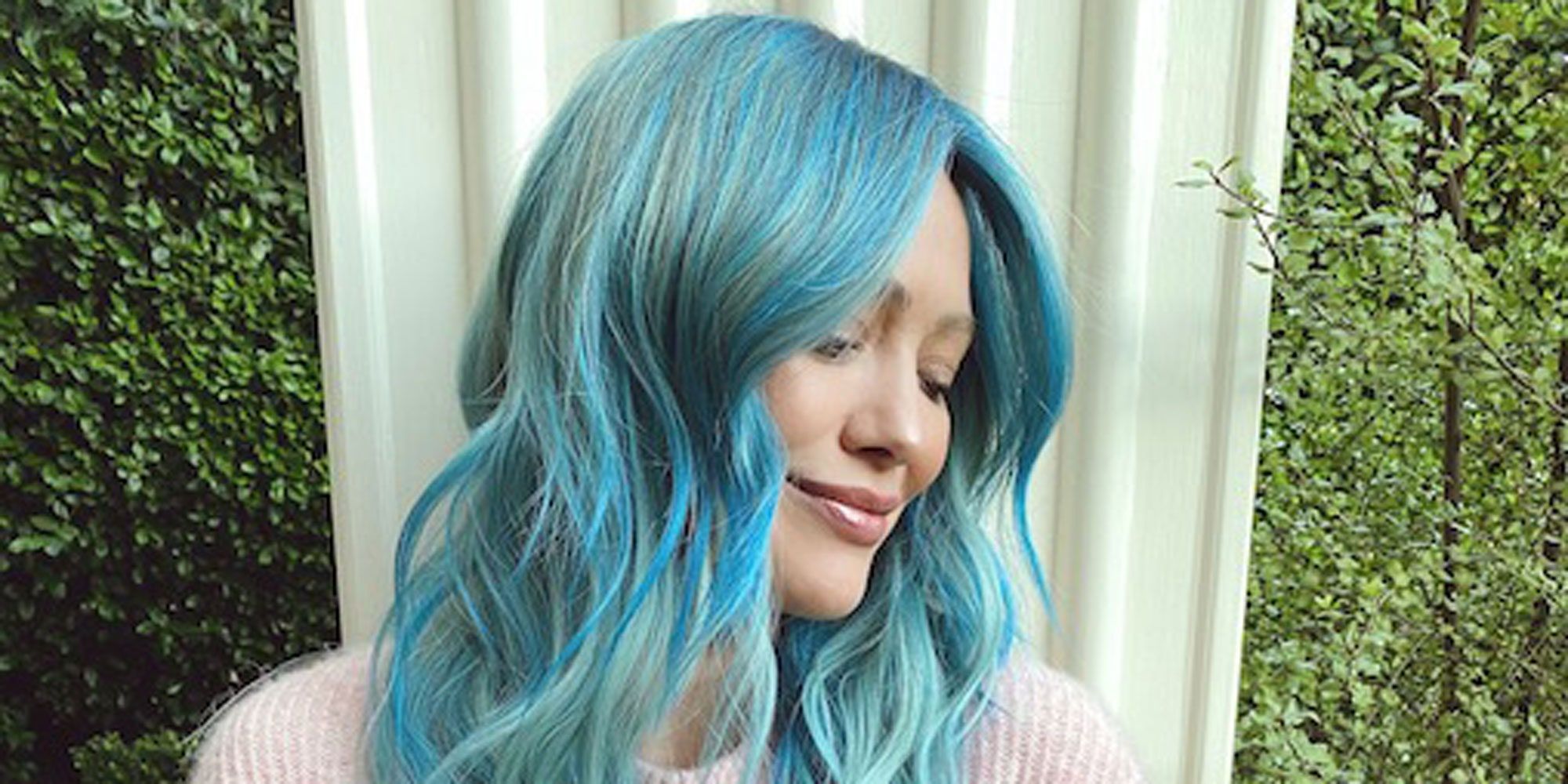 “Honestly, I’m just saying boy. I really don’t have a strong feeling about it either way, which made me feel guilty for the longest time,” Duff continued. Due any day, she and Koma decided against having a gender reveal party because it didn't feel "appropriate." That means, we'll all find out the sex of the baby when the couple does.