The former hockey player spoke on his podcast, How Men Think, and revealed that he's been more in touch with his emotions since announcing his divorce from wife Julianne Hough Monday. "I've learned how to honor emotions in the moment and let them come up and through me and out of me," he said. 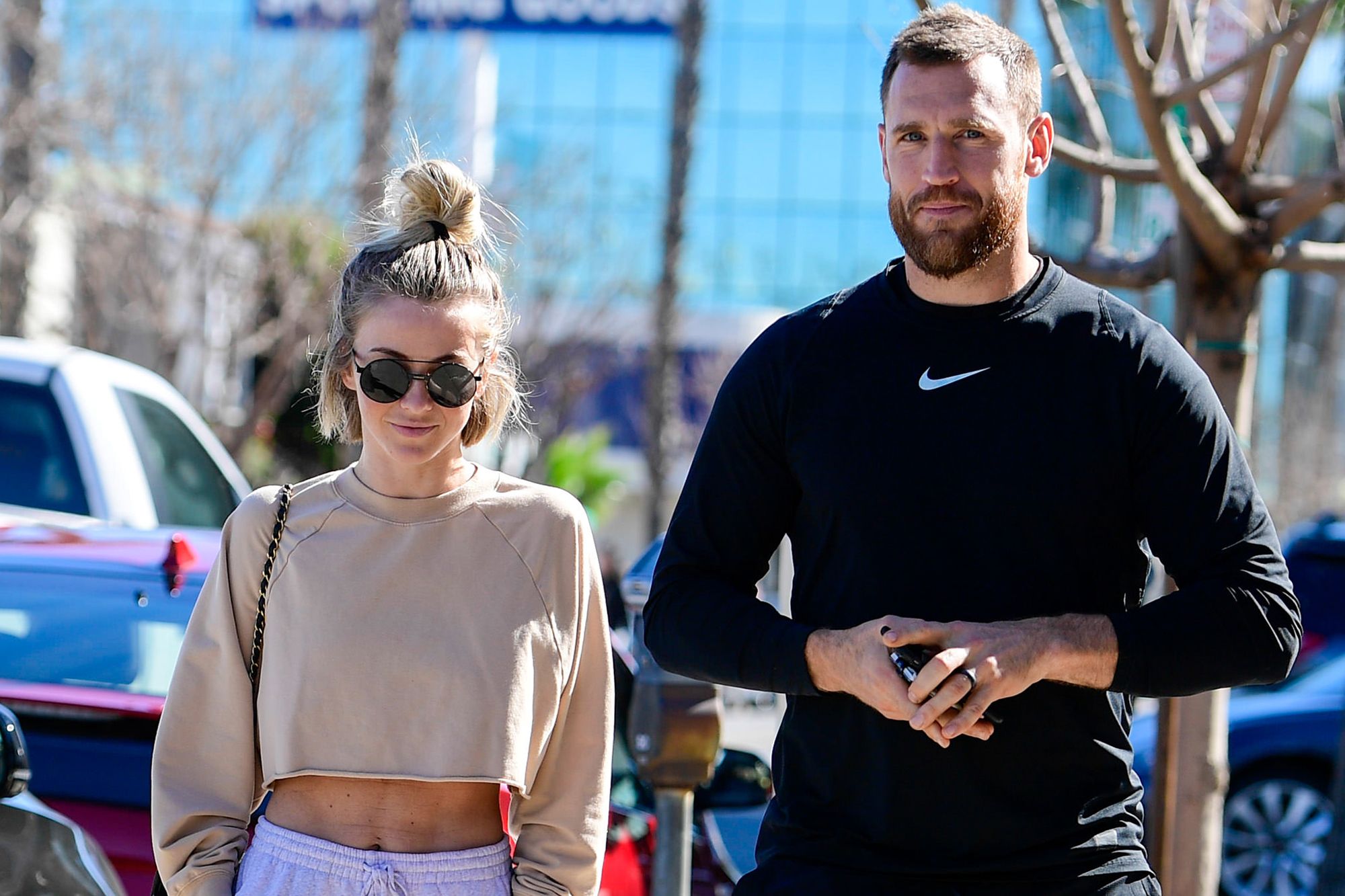 "I cry all the time and it’s wonderful. It's something I've recently learned since the passing of our two dogs," he said of the deaths of his two Cavalier King Charles Spaniels he shared with his ex. "I've learned how to honor emotions in the moment and let them come up and through me and out of me, and a lot of times that's through crying." 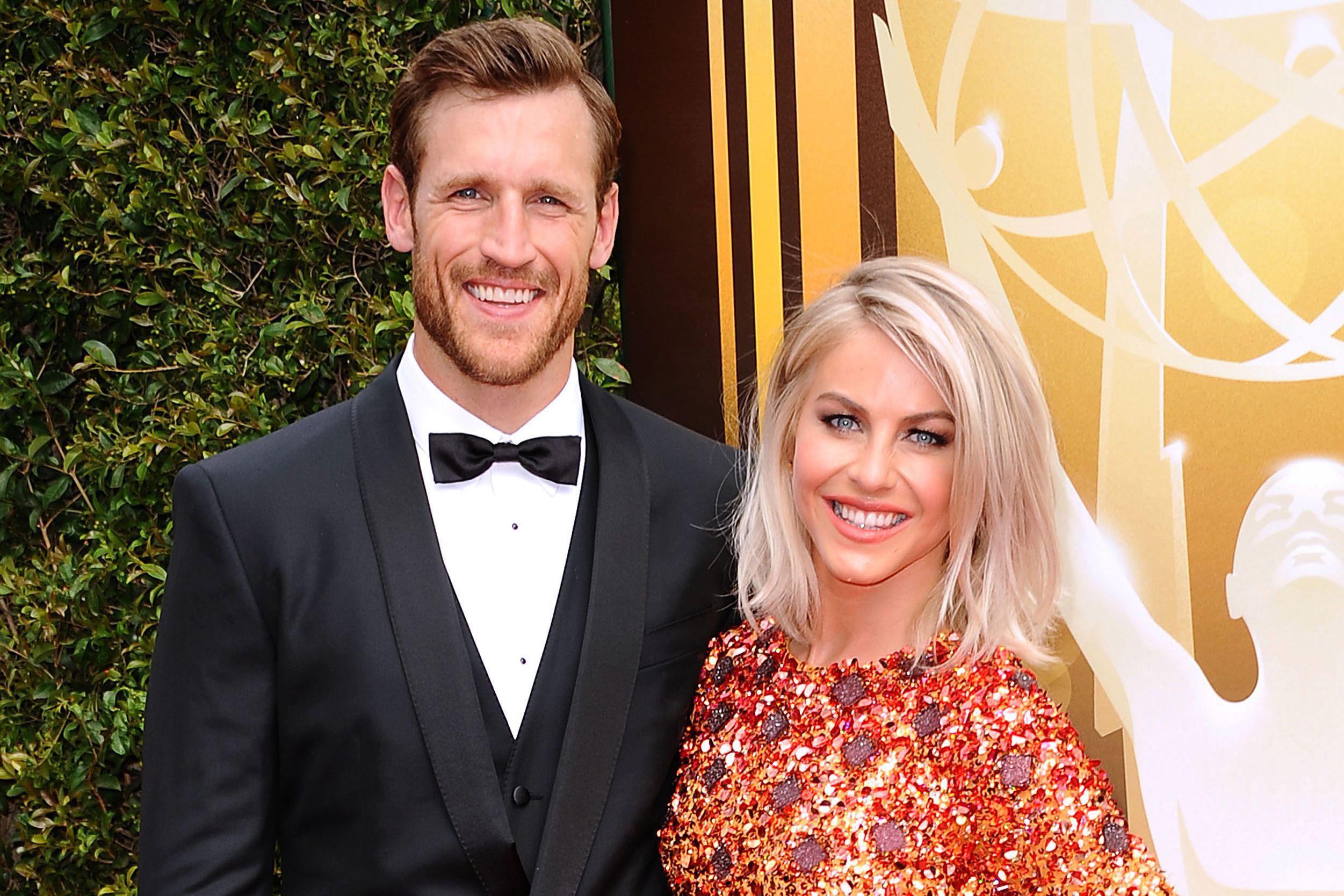 The former hockey star played as a pro for 15 years, and is going back on former unhealthy coping mechanism. He explained how he previously trie to repress feelings and is now learning to embrace the hard stuff. "It's liberating to allow and give yourself the grace and the capacity to just allow that emotion to live and come out. And then it's like, 'Oh, god. That felt great,'" he shared. "I've just learned that, and it is so liberating to honor those emotions and let them come to life. And then they don't persist with you."