Interstate 95 in Virginia turned into a parking lot due to a hellish snowstorm.

Thousands of motorists were stranded on the highway as they struggled to keep warm and fed. Authorities could not clear the roadways of tons of accidents which caused the major traffic jam. 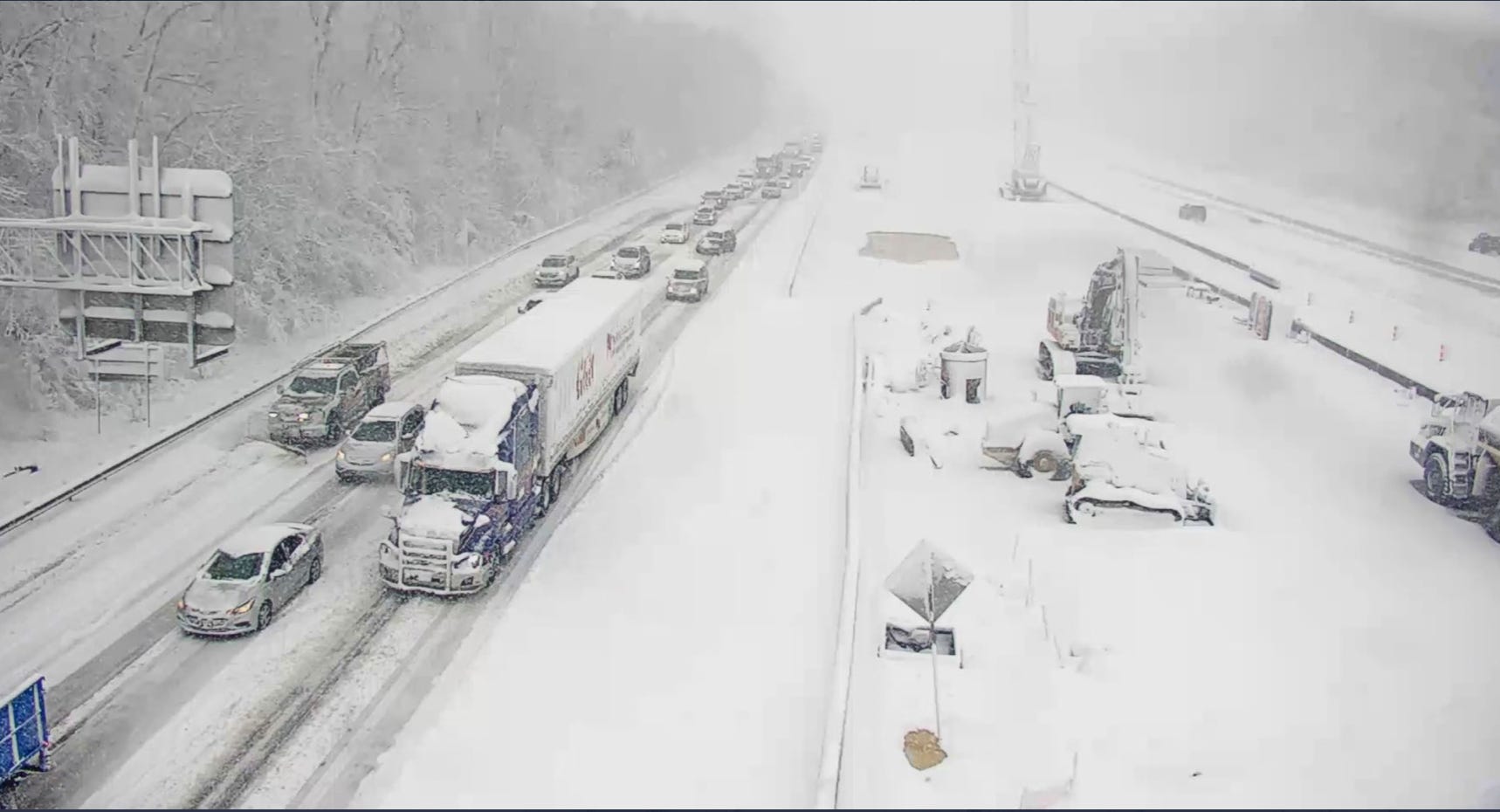 It had been 37 hours since Casey Holihan and her husband John Noe had eaten. They were stuck waiting for the snow to clear, just as thousands of others. They saw a Schmidt Baking Company truck also stuck in the snow. It was a taunting reminder of their hunger. They decided that it wouldn't hurt to call the company number and ask them if they could have some of the bread.

"We didn't think it would actually work, but less than 20 minutes later we got an incredible surprise," wrote Casey in a Facebook post. "We received a personal call from the owner of the company, Chuck, who contacted the driver."

"It was an easy decision," Chuck Paterakis, the CEO of H&S Baking, who owns Schmidt, told the Washington Post. He told the driver to give away all of the bread and that he was "very humbled and grateful that we could help." 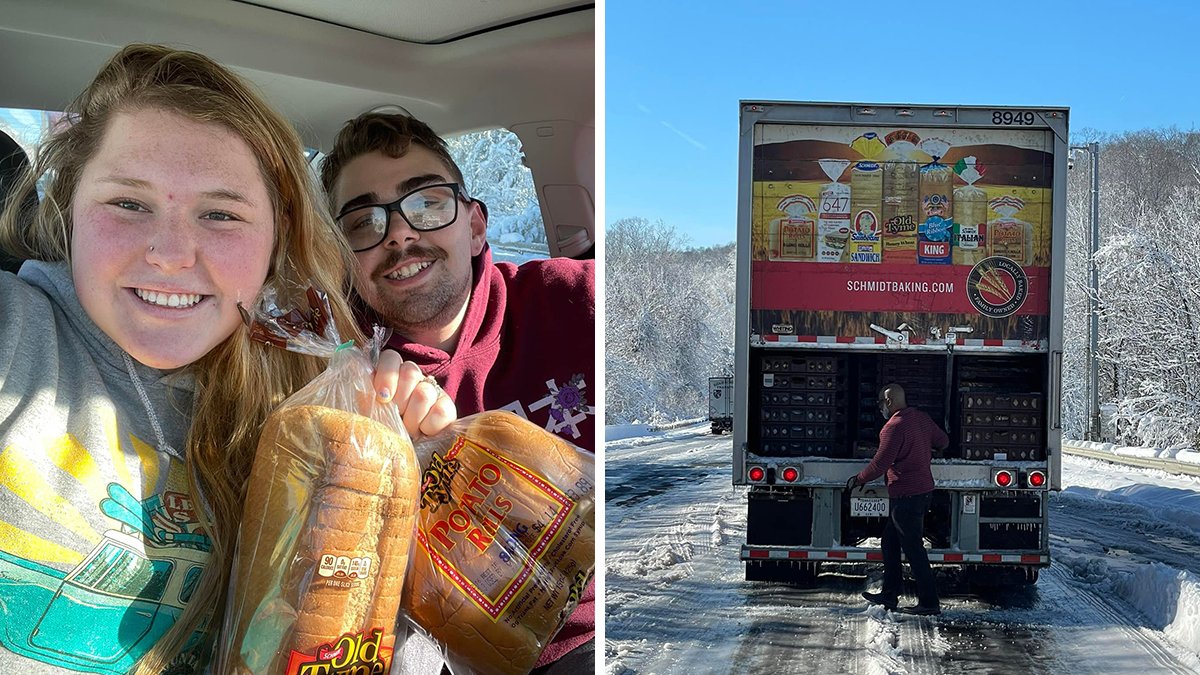 Driver Ron Hill opened up the back of the truck and distributed 300 packages of bread and rolls to more than 50 other stranded motorists. Casey and John helped out, of course.