Directors Cuts of Iconic Films That Surpass The Originals

Most films don't have one single cut. There is the theatrical release, which is okayed by the studio and mass released in theaters. Then, there's the director's cut or extended version, which plays much more into what the director of the film wanted the film to be. Sometimes, the director's version can completely change how a movie is received by the public and can become way more popular than what the original release ever was. Some director's cuts are released decades after the original!

The Lord of the Rings: The Two Towers 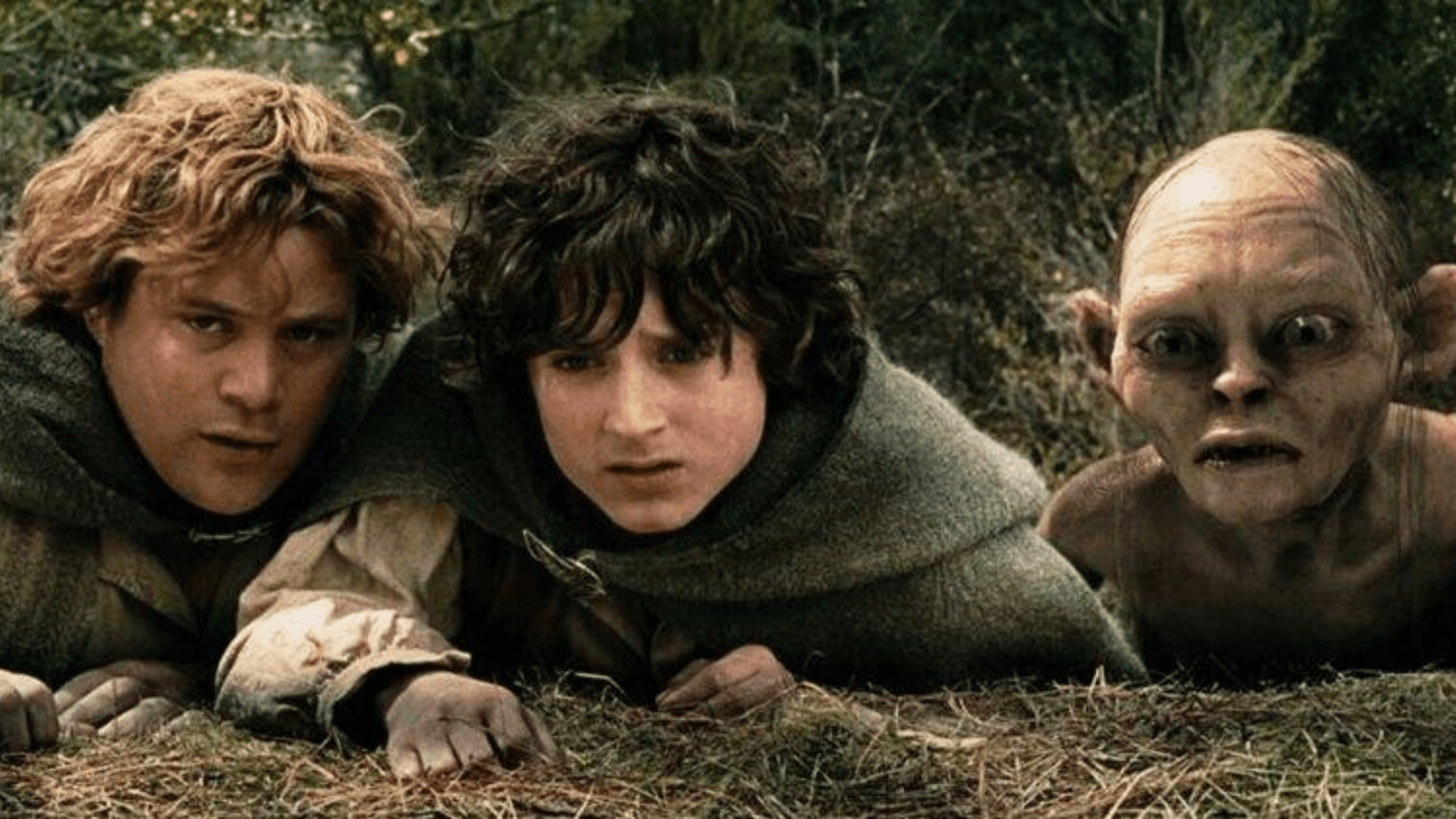 We all know that Peter Jackson's The Lord of the Rings is basically the equivalent of an entire anthology series told in just three movies. Jackson had to keep the first two films under three hours for the theatrical release (which was hard for him). He was lucky that the films were met with such fanfare that he was able to release director cut's where he was able to really tell the story that he wanted to. 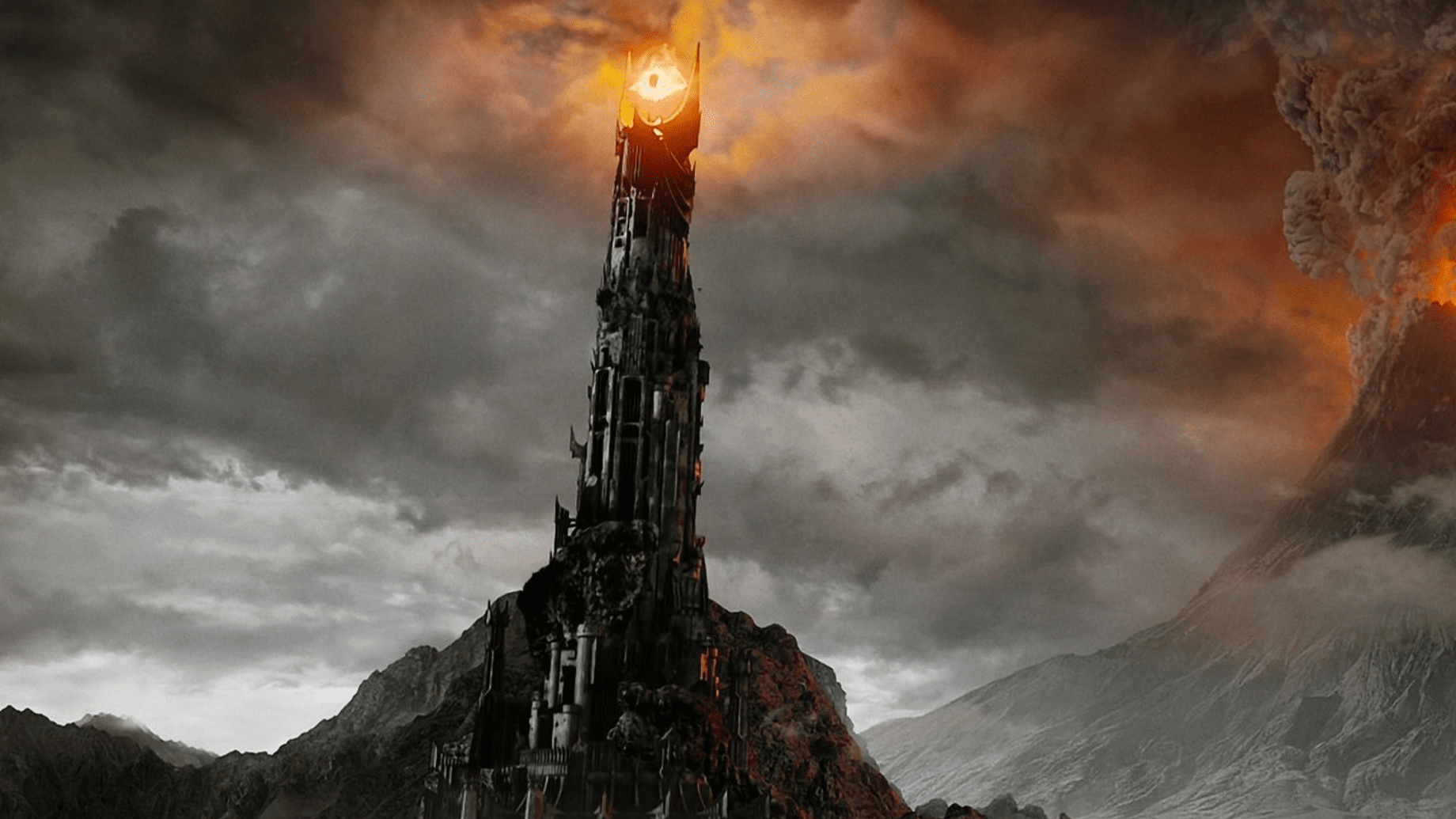 The theatrical release was 179 minutes (two hours and 59 minutes, so he did meet the "under three hours" criteria!"). The extended release was 223 minutes, which is 3 hours and 43 minutes. Between the three movies, the extended version of each film adds a total of two hours and five minutes to the entire story. That's basically a whole other movie!