Shreya Siddanagowder is a 21-year-old from Pune, India. At first glance, nothing seems peculiar about her hands—but that's now how it always was.

In 2017, Shreya's hands belonged to a 20-year-old man from Kerala. When he passed away in a biking accident that August, his hands were transplanted onto her body. Shreya had lost her hands in a bus accident. At first, the skin tone was deeply different, but as time passed, that began to change. 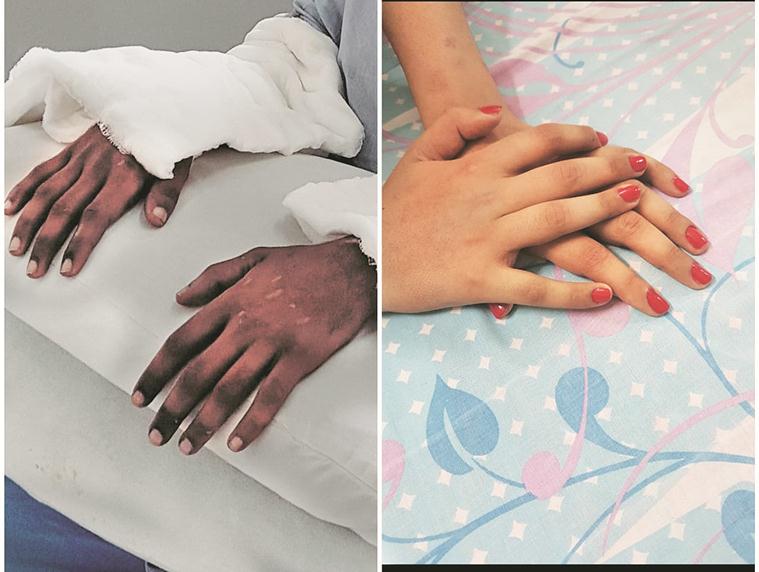 "I don't know how the transformation occurred. But it feels like my own hands now. The skin color was very dark after the transplant, not that it was ever my concern, but now it matches my tone," said Shreya, who was the recipient of the first-ever inter-gender hand transplant. It is unclear what caused her hands to shift from their original color back to her natural skin tone.

According to plastic surgeon Dr. Mohit Sharma, melanin might be responsible. Melanin is a pigment that determines skin color. The more melanin, the darker the color.

"There was one female-to-male hand transplant in the West. But there has been no scientific research into what happens after that. In a year or so, the lymphatic channel between the donor's hand and the host’s body opens up completely to allow flow of fluids. It is possible the Melanin-producing cells slowly replaced the donor's cells. And that led to the change," he said. 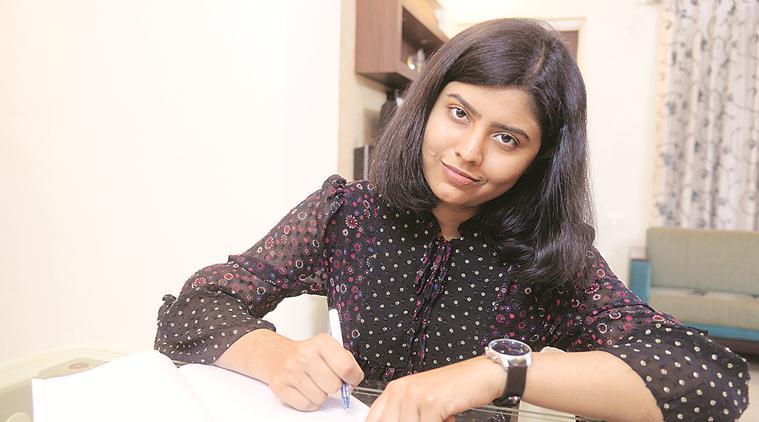 Shreya's surgery took over 13 hours by a team of 20 surgeons and 16 anesthesiologists. For over a year, she underwent intensive physiotherapy while the peripheral nerves developed. Sensation improved by one or two millimeters each day. At first, the hands felt bulky, but they lightened each day.

Every day, Shreya's mother Suma saw that her fingers were growing leaning and longer. "I see her hand every day. The fingers have become like a woman’s, the wrist is smaller. These are remarkable changes," she said.