Can Your Pets Live on a Vegan Diet?

Veganism has risen by 600% between the years 2014 and 2017, and with it, we've been introduced to the idea of feeding our pets something that doesn't come directly from the animal agriculture industry.

In 2017, it was estimated that the carbon emitted from meat consumed by animals was the equivalent of driving 13 million cars for a year in terms of carbon dioxide output. And that's only the carbon footprint of pet food, alone. 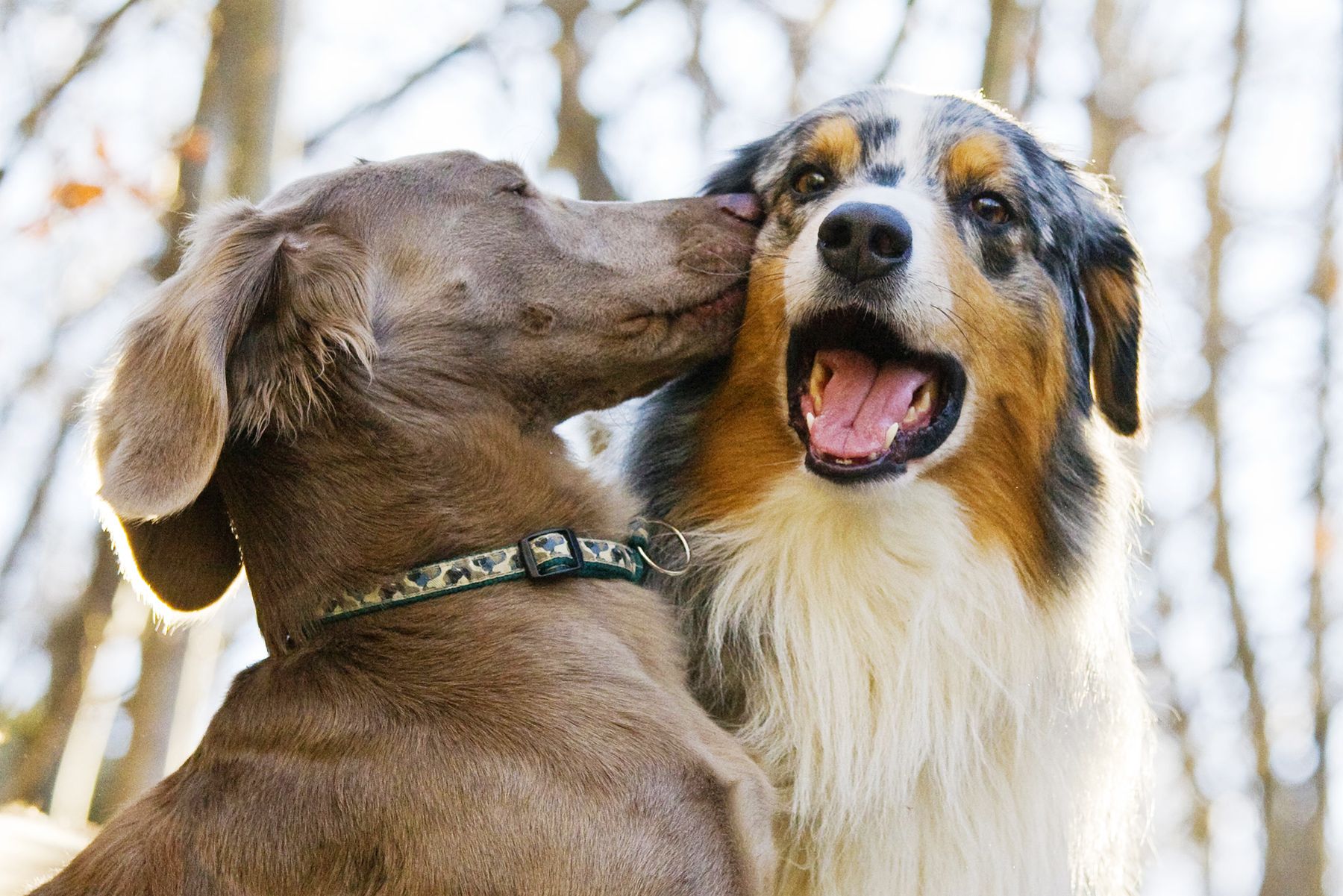 Some have wondered whether it's possible for cats and dogs to give up, or go entirely vegan. Black-and-white nutritional facts aside, there is specific legislation put in place to make sure that owners are adequately nourishing their animals.

"In the UK, under the Animal Welfare Act the owner has the obligation to feed the animal an appropriate diet," says the president of the British Veterinary Association, Daniela Dos Santos. "If your personal belief system means you don’t want to eat any animal protein, that’s fine, but that diet is not designed to meet the welfare standards of your pet."

Cats require a certain amount of amino acids to survive, making them obligate carnivores. For this reason, it's advised that cats cannot be vegetarian, much less vegan. Cats cannot produce certain proteins, like taurine, themselves, which means they have to absorb it from food like beef, chicken, and fish. 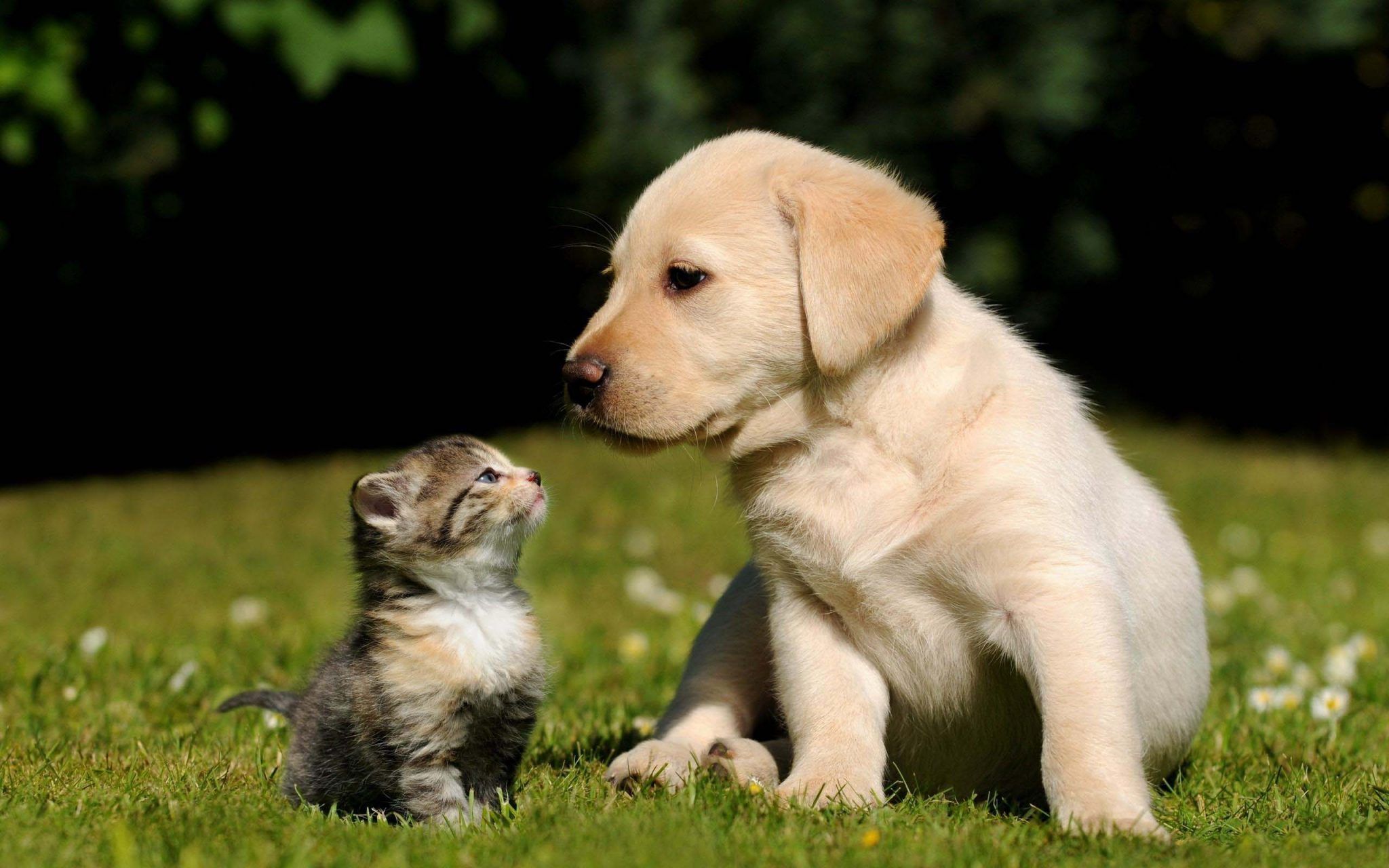 Cats can become extremely ill from a lack of taurine, developing dilated cardiomyopathy, a condition that can be fatal. Cats are also poor at processing carbohydrates, meaning that a plant-based diet isn't in the cards for them. Still, companies are producing vegan cat food that claims to be fortified with essential proteins, but vets have confirmed that cats are unlikely to thrive on a meatless diet.

It is theoretically possible to feed your dog a vegetarian diet, but owners are at a much higher risk of messing up. One solution to the issue of pet-centric animal agriculture could be crickets, which is a sustainable non-vegan option for dogs.