Lewis Capaldi Literally Only Spends His Money On Food

Yes, you read that right. The “Someone You Loved” singer became a breakout star following the release of the hit earlier this year, but he doesn’t spend those dollars on fancy cars or houses. The guy just spends it on food. 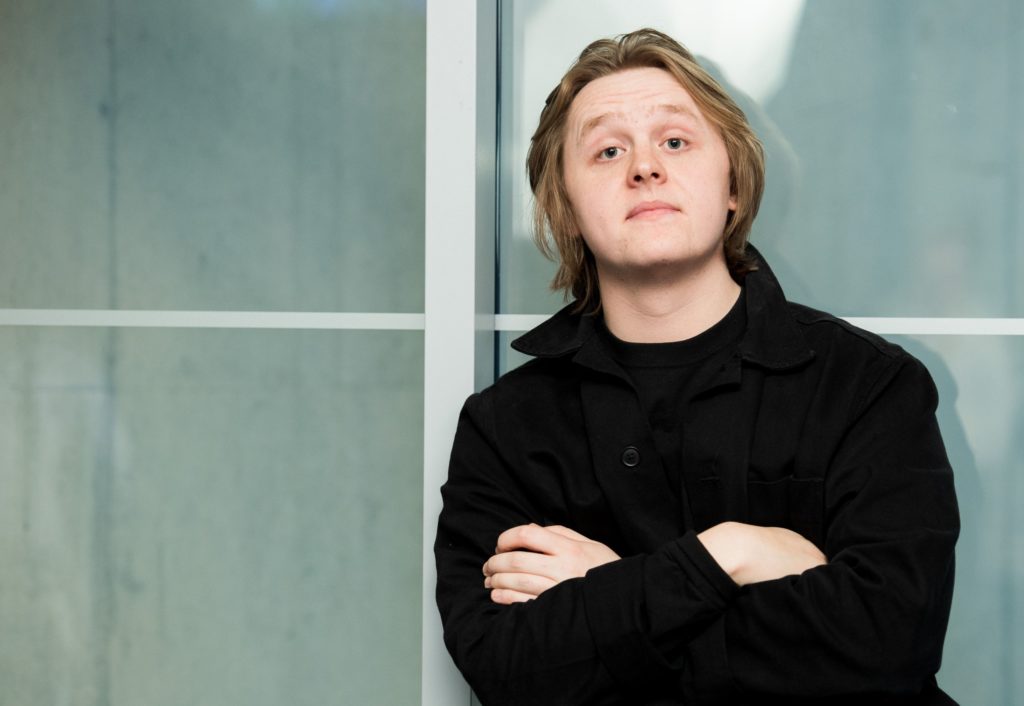 “I spend all my money on food because I can’t help stuffing my face. I am always splurging on food and it shows, it’s showing on my gut, my gut is expanding every day.”

He added, “I’d like to buy a nice watch one day but that’s if I don’t spend all my money on food… What do people with money buy? Exotic animals?”

Well, as long as he’s happy.

The 22-year-old still lives with his parents, and dropped a new EP entitled Bruises last week. He says it was a thank you to his fans for the huge success of his debut album Divinely Uninspired To A Hellish Extent.

He explained: “I just wanted to put to one more bit of music before the end of the year just to thank everybody for the best year of my life.” 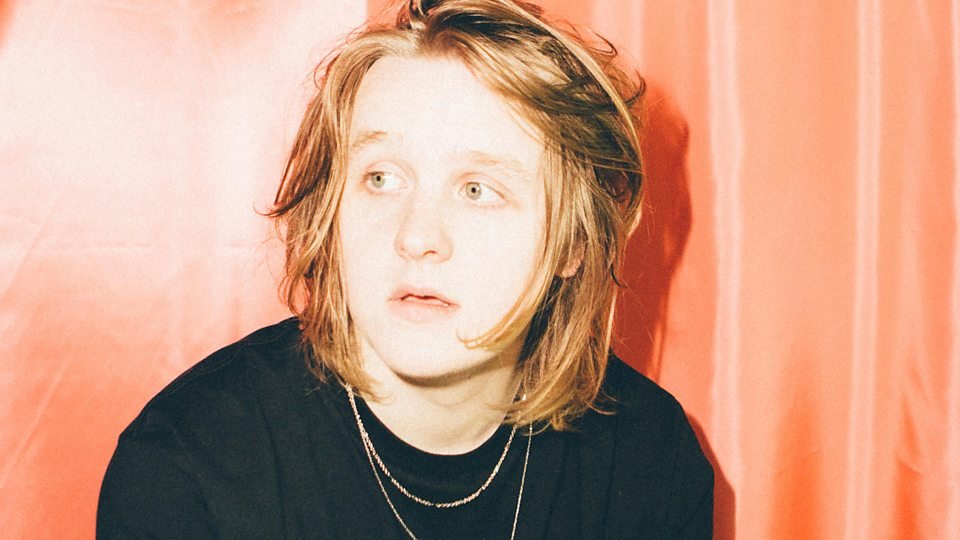