Lemonade Is Finally Available on Spotify and Apple Music

The long-awaited day has finally arrived. That’s rightâ€”three years after its original release, Queen Bey has finally graced other platforms with her Grammy Award-winning album Lemonade. 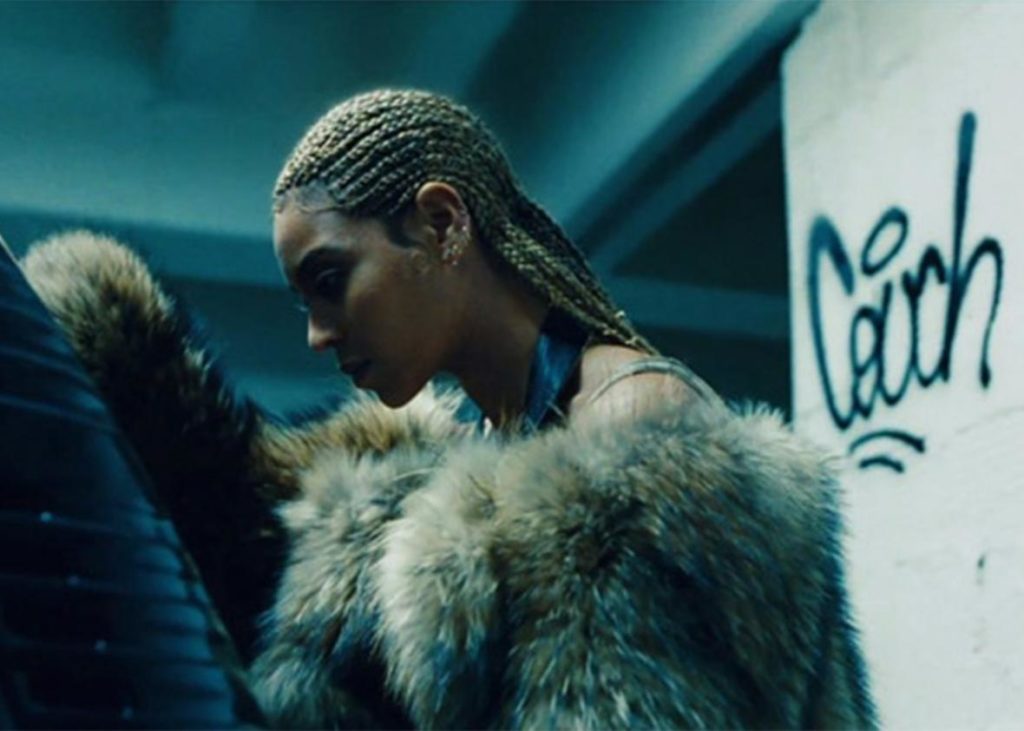 Prior to today, Lemonade could only be streamed on BeyoncÃ© and Jay-Z’s co-owned streaming service, TiDAL. The full album is complete with 13 tracks including features from Jack White, The Weeknd, James Blake, and Kendrick Lamar. 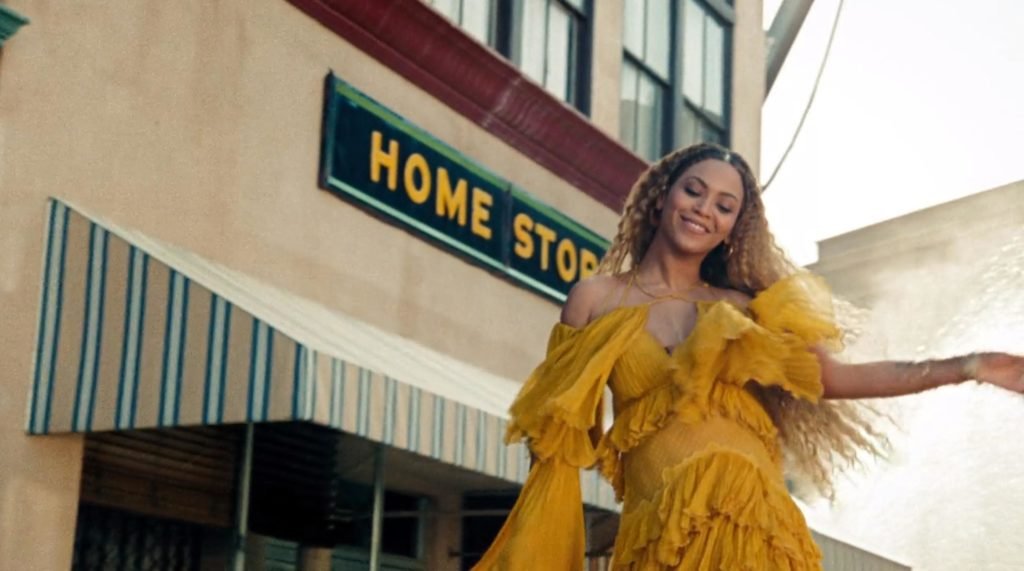 While BeyoncÃ© has remained, in traditional style, tight-lipped about her reason for releasing the album on Spotify and Apple Music, fans are still infinitely grateful for the decision. 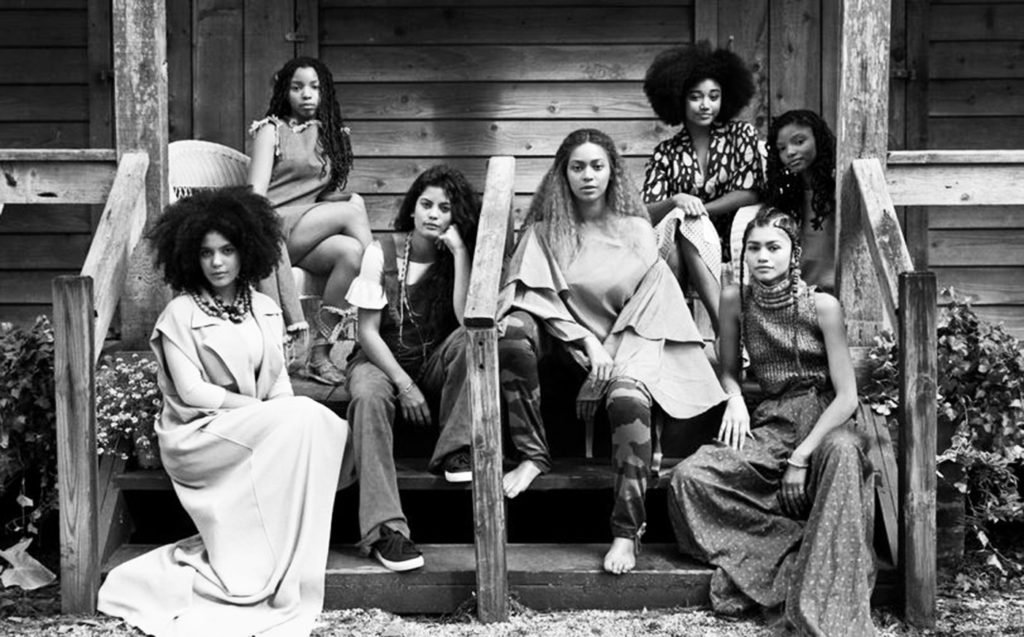 The Lemonade album includes the original demo version of “Sorry.”