The influential singer-songwriter and visual artist Daniel Johnston has passed away after suffering a heart attack. He was 58 years old. 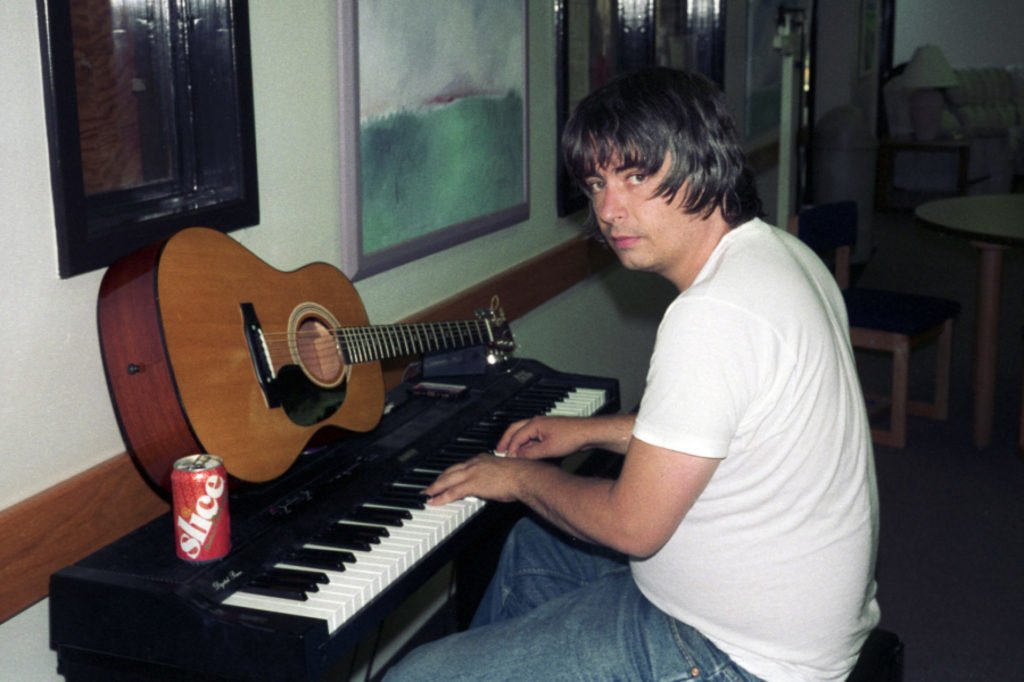 Johnston rose to fame in the 1980s due to his haunting lyrical prose. A prolific musician and visual artist, Johnston recorded a number of albums on homemade cassette tapes. His music has been described as “simple, sincere, and childlike.”

Johnston was considered a significant figure in low-fi music. His family released a statement concerning his death, saying he “passed away from natural causes” in his home, which was located outside Houston, Texas. 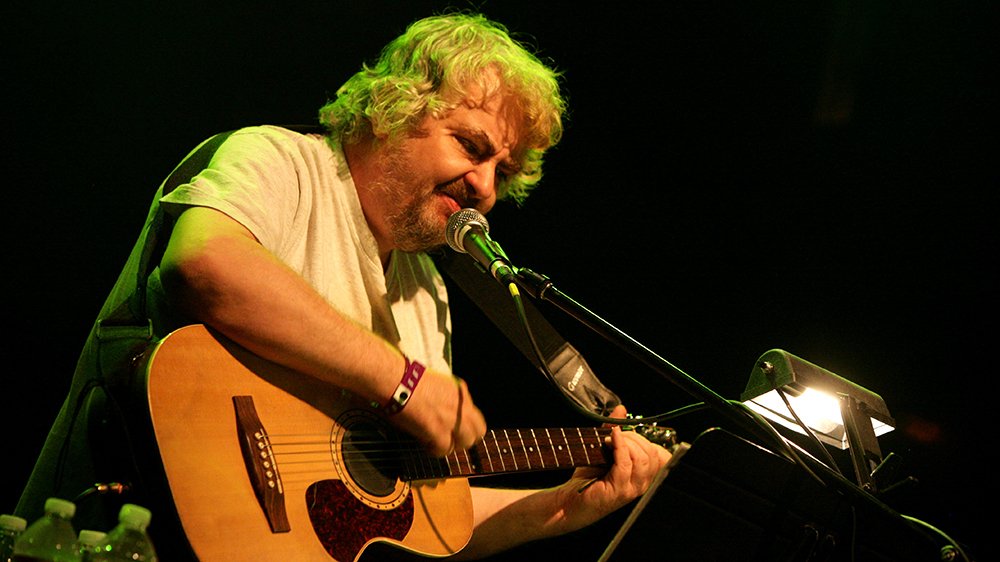 “Daniel was a singer, songwriter, an artist, and a friend to all. Although he struggled with mental health issues for much of his adult life, Daniel triumphed over his illness through his prolific output of art and songs,” his family wrote.

“He inspired countless fans, artists, and songwriters with his message that no matter how dark the day, ‘the sun shines down on me’ and ‘true love will find you in the end.”