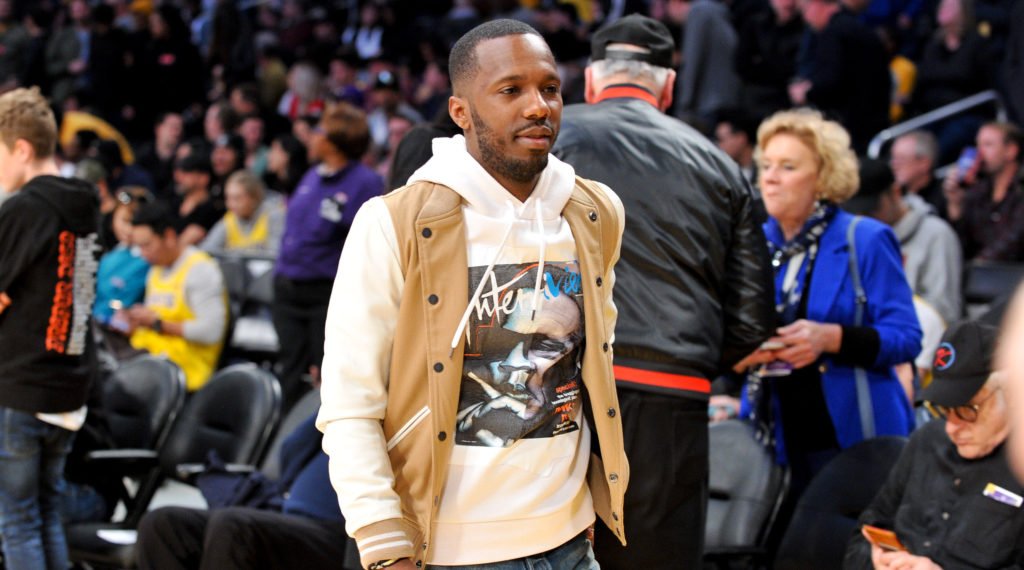 Paul, who represents 23 N.B.A. players including LeBron James under his Klutch Sports Group banner, was named the head of United Talent Agency Sports. Paul, now the chief executive, will be operating Klutch as both the U.T.A. sports division and its own brand.

A significant stake was reportedly taken by Jeremy Zimmer, U.T.A.’s chief executive. “Rich retains very substantial controls because we want it to be his business and we love what he’s doing.” 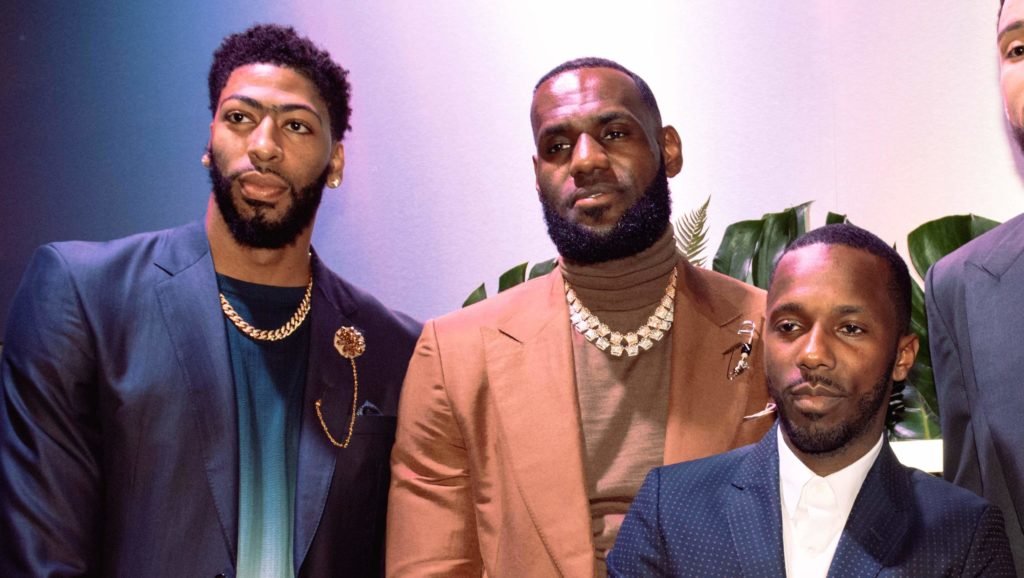 Although the exact amount remains undisclosed, Paul claims that nothing will change in terms of the way in which Klutch presently operates. He said the investment enables him to “go out and further build Klutch.”

Instead of trying to start a sports division from scratch, U.T.A. took the lesser-known route of aligning with Paul and his renowned presence as a sports agent.