Larry King's Wife Says Everyone "Wore His Suspenders" At Funeral

Larry King's estranged wife Shawn Southwick King made a statement about her late husband's death and funeral arrangements. "We laid him to rest this morning. And in the Jewish faith, they do it very quickly, so you almost don't have time to, for me, to process," Southwick King told Entertainment Tonight. "I'm still processing. And as are the boys, the whole family is just, you know, yeah." 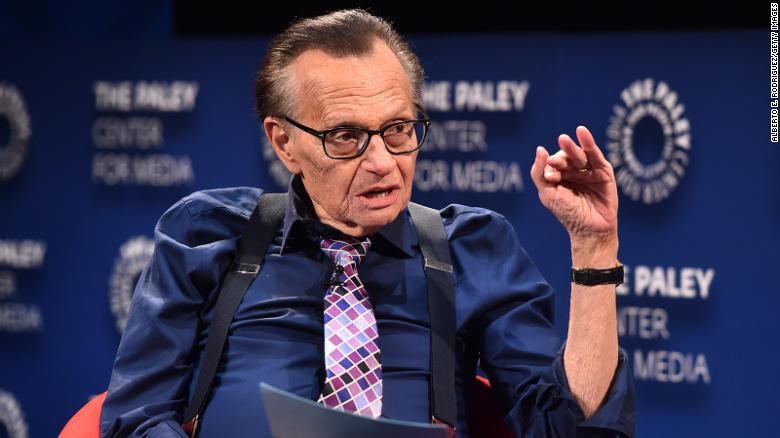 She said that the entire family wore his suspenders as a tribute to his signature look. We all, it was just family, we wore Larry's suspenders, every one of us," said Southwick King. "And it was a beautiful, loving … just perfect, just perfect. It was family. There was no showbiz, no, none of that. Death is maybe the great equalizer, I think," she said, explaining that "when you experience it with people who we really, really love, all the other noise and the nonsense that could be surrounding, it just goes away and the family goes close together. And that's what happened. You know, it was beautiful." 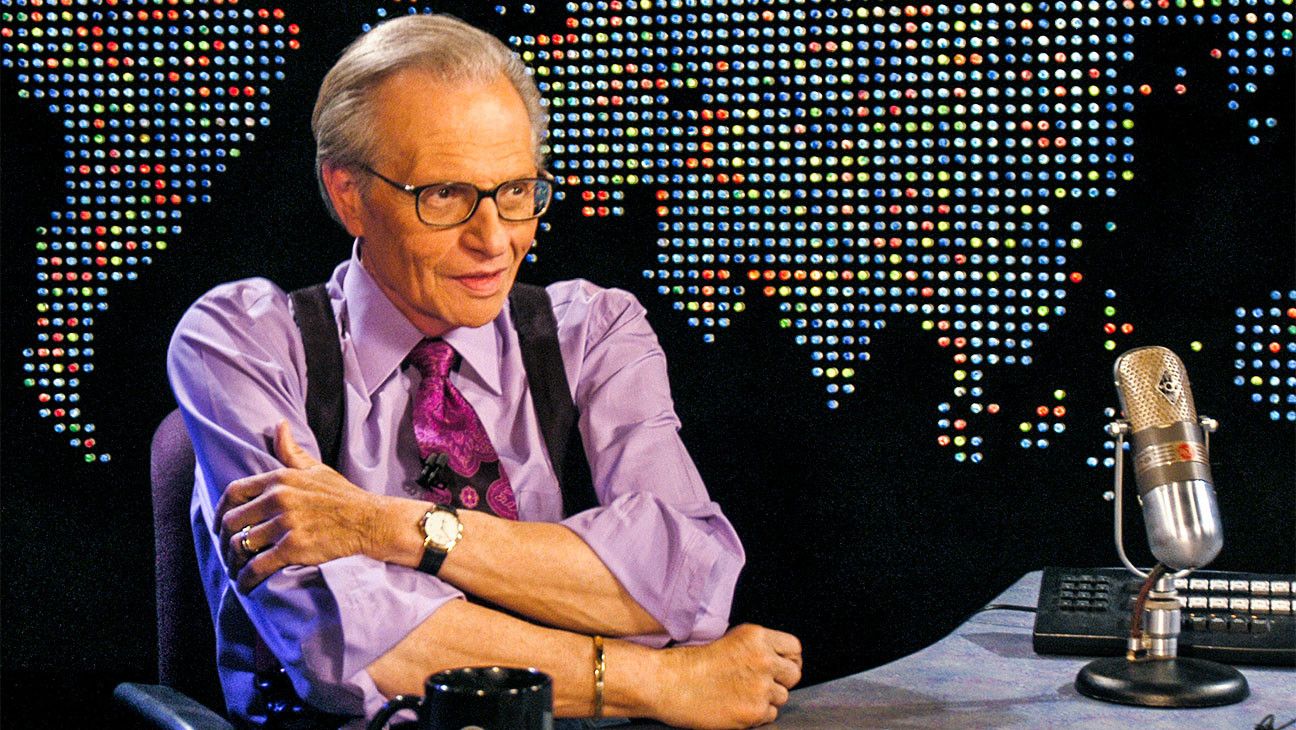 Southwick King was his seventh wife, whom he'd filed for divorce from in 2010. However, he retracted the paperwork three months later. He filed again in 2019, stating irreconcileable differences after 22 years of marriage.