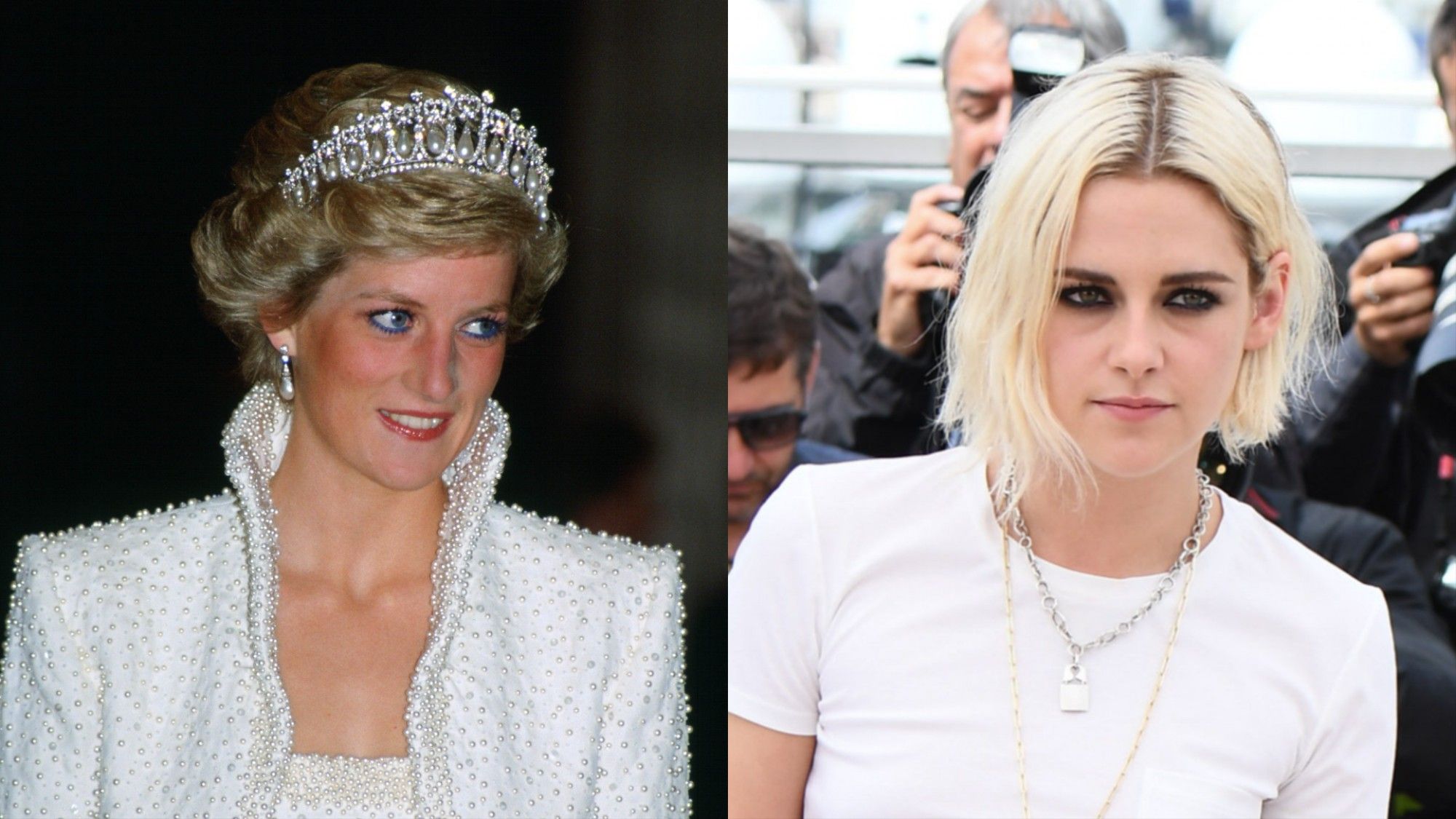 According to Deadline, Princess Diana will be played by Kristen Stewart in the upcoming film Spencer. The movie, set in the early 1990s, explores the weekend Princess Diana and Prince Charles' marriage fell apart.

The film will be directed by Pablo Larraín, and it will start production early next year.

"Kristen is one of the great actors around today," Larraín said. "To do this well, you need something very important in film, which is mystery. Kristen can be many things, and she can be very mysterious and very fragile and ultimately very strong as well, which is what we need. The combination of those elements made me think of her." 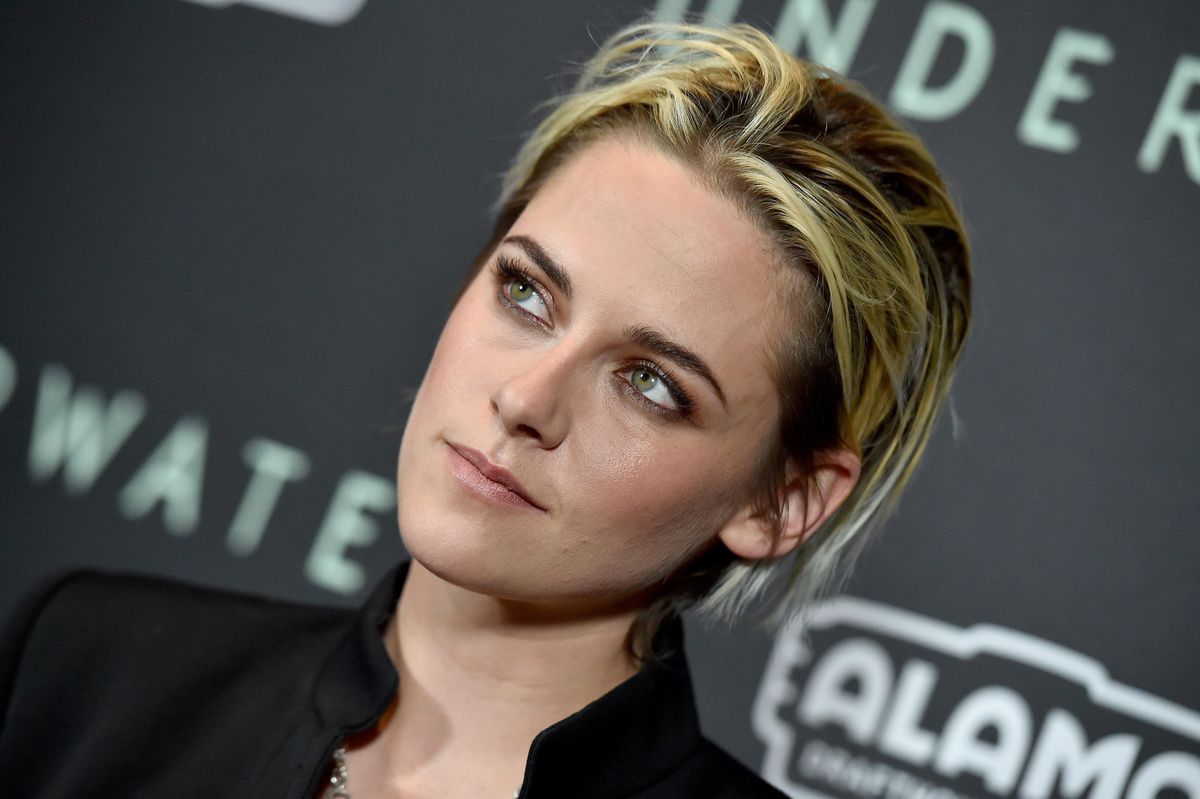 "The way she responded to the script and how she is approaching the character, it's very beautiful to see," Larraín continued. "I think she's going to do something stunning and intriguing at the same time. She is this force of nature."

Spencer will not be addressing Princess Diana's tragically young death—rather, it will focus on Diana's relationship with her family. Larraín says he has always felt drawn to the culture of the royal family because it is something fundamentally unfamiliar to him.

"Diana is such a powerful icon, where millions and millions of people, not just women, but many people around the world felt empathy toward her in her life," he said. "We decided to get into a story about identity, and around how a woman decides somehow, not to be the queen. She's a woman who, in the journey of the movie, decides and realizes that she wants to be the woman she was before she met Charles."