This is a new one. Kris Jenner had a life-sized wax figure of herself made — and no, it's not located at Madame Tussaud's. This wax figure a permanent fixture in her own home. It's extremely realistic and also extremely unsettling to literally anyone else but her. Kim Kardashian was the first to post any footage of Kris's new doppelganger. But she didn't know just how realistic it would be...

"This is insane..." Kim says in a video on her Instagram story.

In another clip, she got up close and personal with the figure, showing the intricacies of her face and comparing them to the realistic Kris's features. It's very spot-on and disturbing.

Kris also showed off the wax figure to her friend Chrissy Teigen, who was speechless. She didn't know how to react, as surely any normal person would. 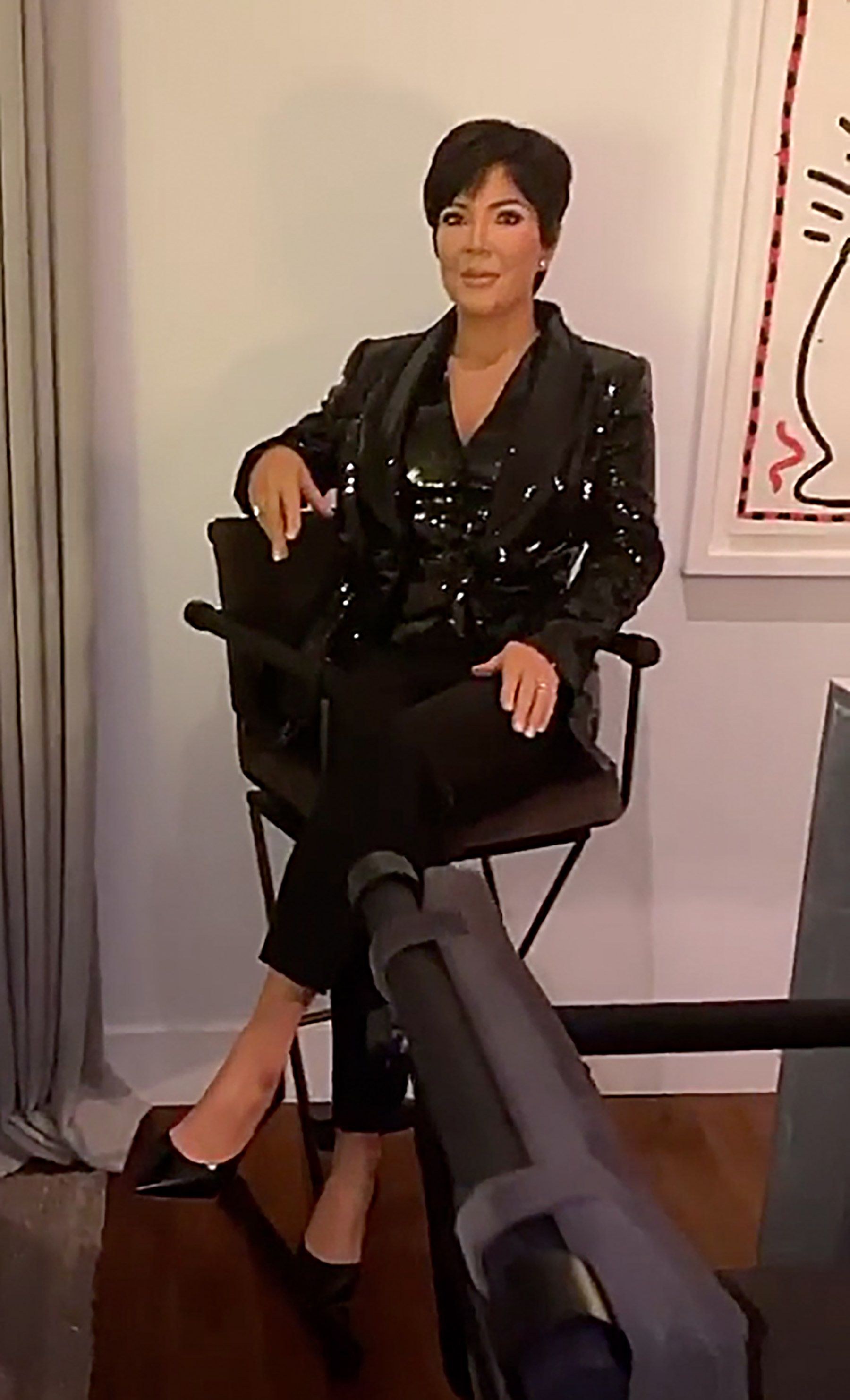 In the video, Kim compliments the figure's outfit, which is real Kris's favorite D&G tux. Of course she'd go all-in on the wardrobe. Why wouldn't you if you'd already committed to the actual wax figure?

"I literally knew I was coming up here and I still got startled seeing this," Kim says in the video. "You guys have no idea how real this looks...like it's insane." 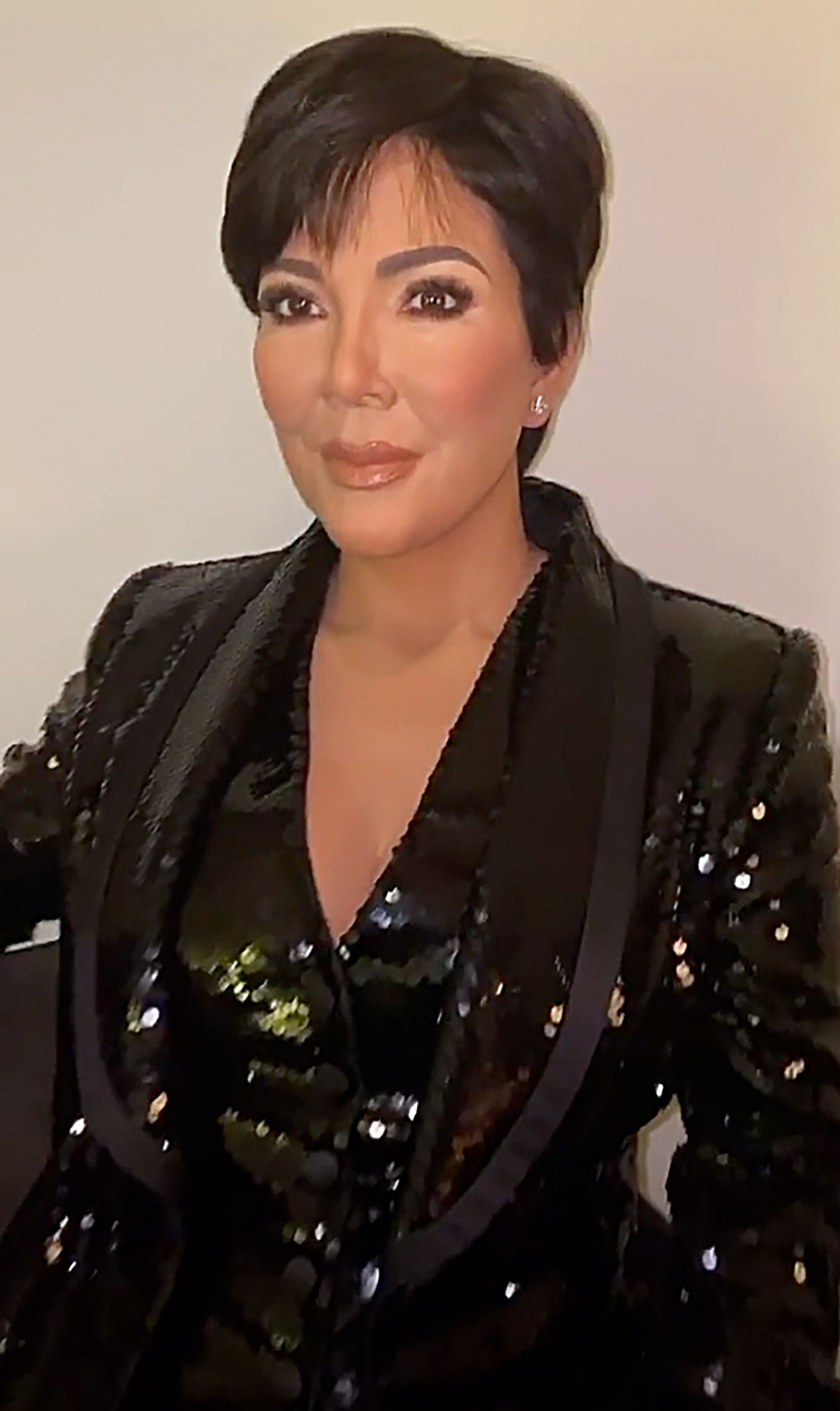