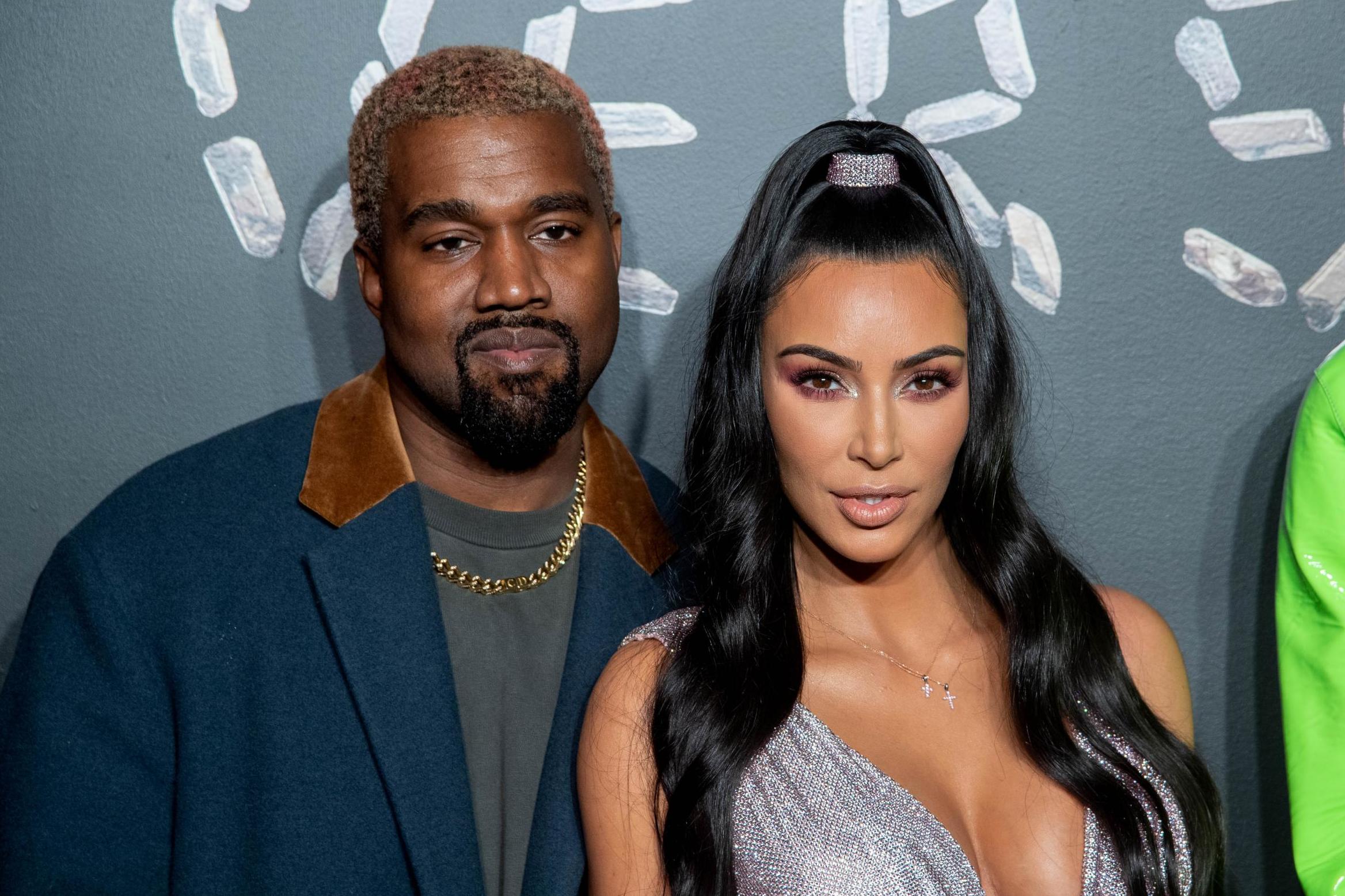 Kim Kardashian has spoken out about Kanye West's mental health. She released a statement on Wednesday following a series of tweets from her Grammy-winning husband.

"As many of you know, Kanye has bi-polar [sic] disorder. Anyone who has this or has a loved one in their life who does, knows how incredibly complicated and painful it is to understand," she said.

"I've never spoken publicly about how this has affected us at home because I am very protective of our children and Kanye's right to privacy when it comes to his health," she continued. "But today, I feel like I should comment on it because of the stigma and misconceptions about mental health." 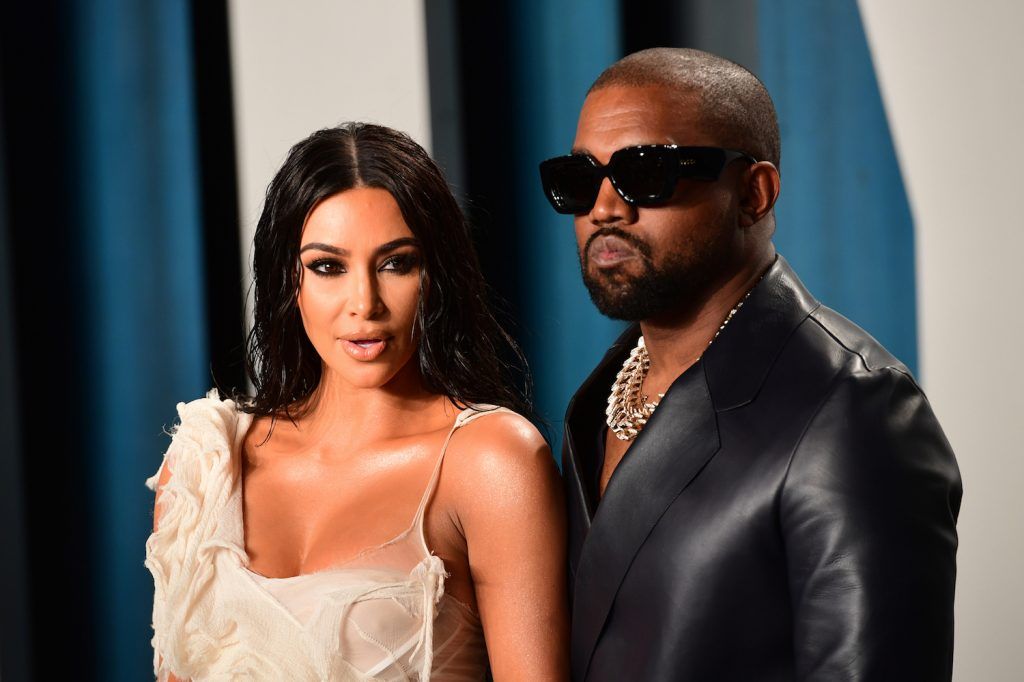 Kardashian then went on to plead for sympathy toward Kanye's ongoing battle with bipolar disorder. She is aware that Kanye is "subject to criticism because he is a public figure and his actions at times can cause strong opinions and emotions."

However, she emphasized that her husband's brilliance comes with a price—the pressure and isolation of being a Black artist in the public eye, which is often heightened by his bipolar disorder.

Kardashian called for understanding and privacy during this time. "I kindly ask that the media and public give us the compassion and empathy that is needed so that we can get through this," she wrote.