These A-List Actors Turned Down Legendary Roles, and Some Regret It

The life of your favorite Hollywood actor is a bit more complex than it appears to be on screen. They too have tight schedules, outside jobs, and other obligations aside from acting for your viewing pleasure. Take a look at these A-listers who turned down the role of a lifetime... 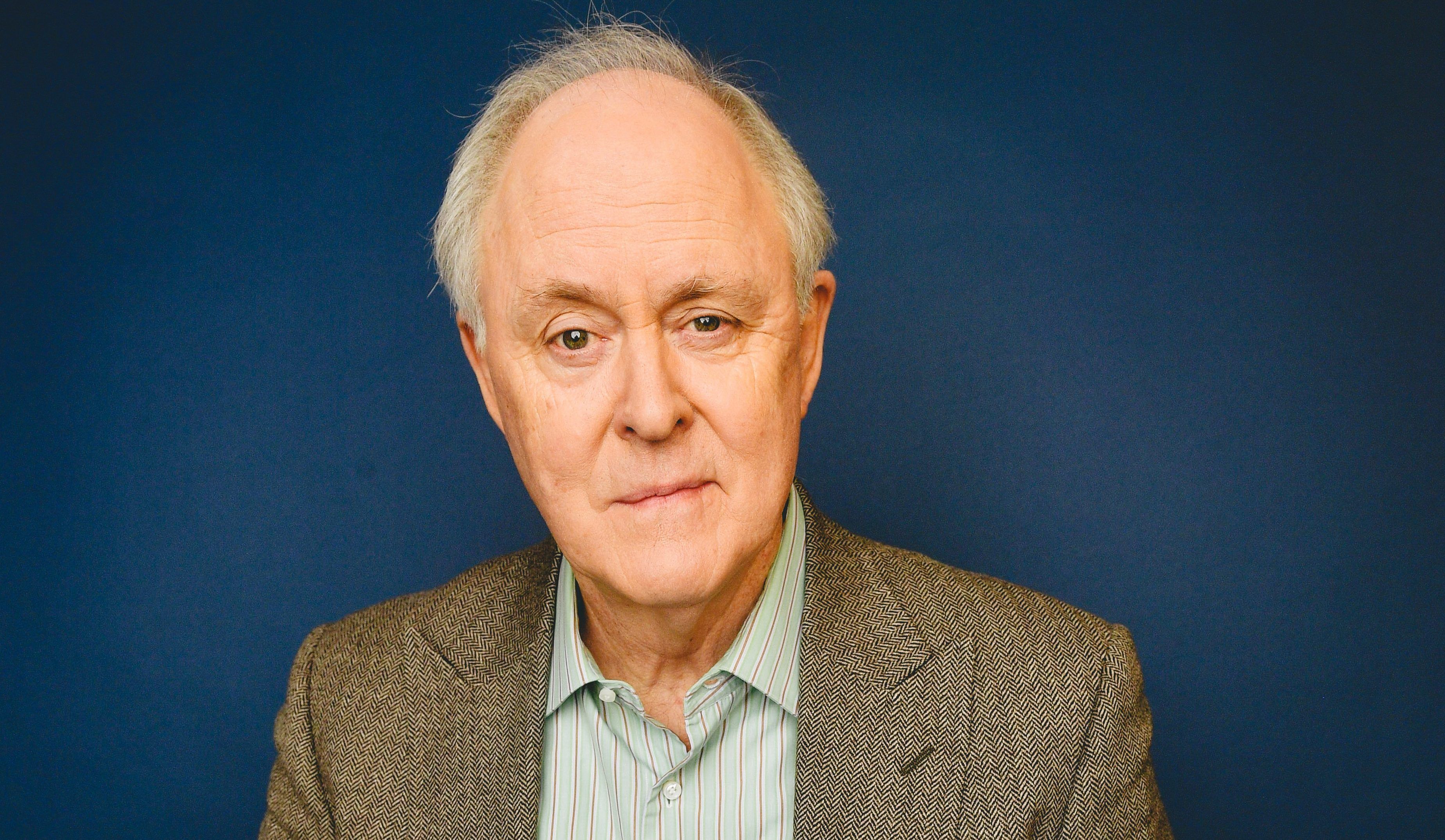 Fortunately for Nicholson, another dropout got him one of his most notable roles. John Lithgow was originally supposed to play the Joker in Tim Burton's Batman. Lithgow actually dropped out of playing the Joker on more than one occasion. 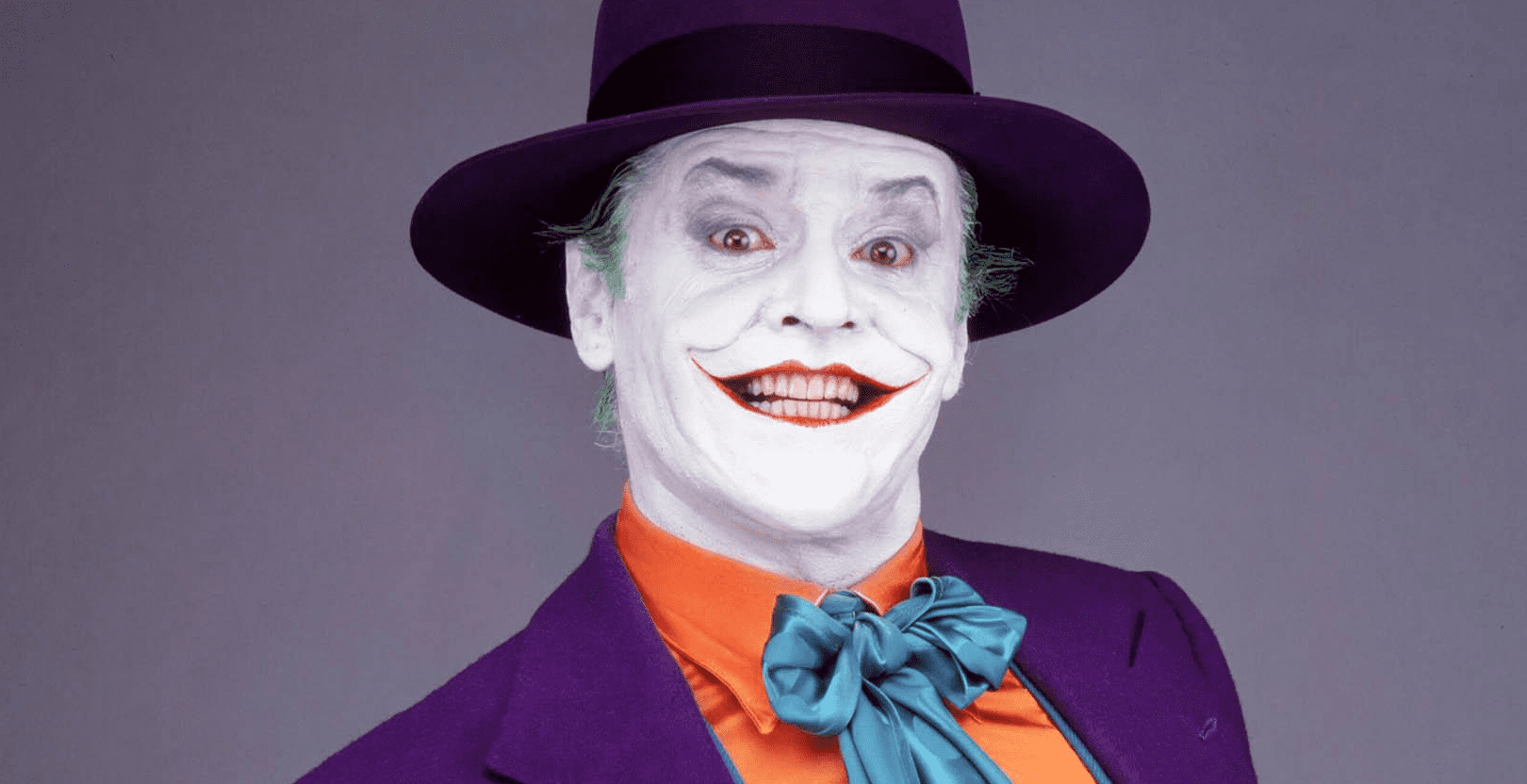 Evidently, Lithgow knew he wasn't right for the role since the beginning. “My worst audition was for Tim Burton for Batman,” Lithgow stated in a 2017 interview. “I tried to persuade him I was not right for the part, and I succeeded.” 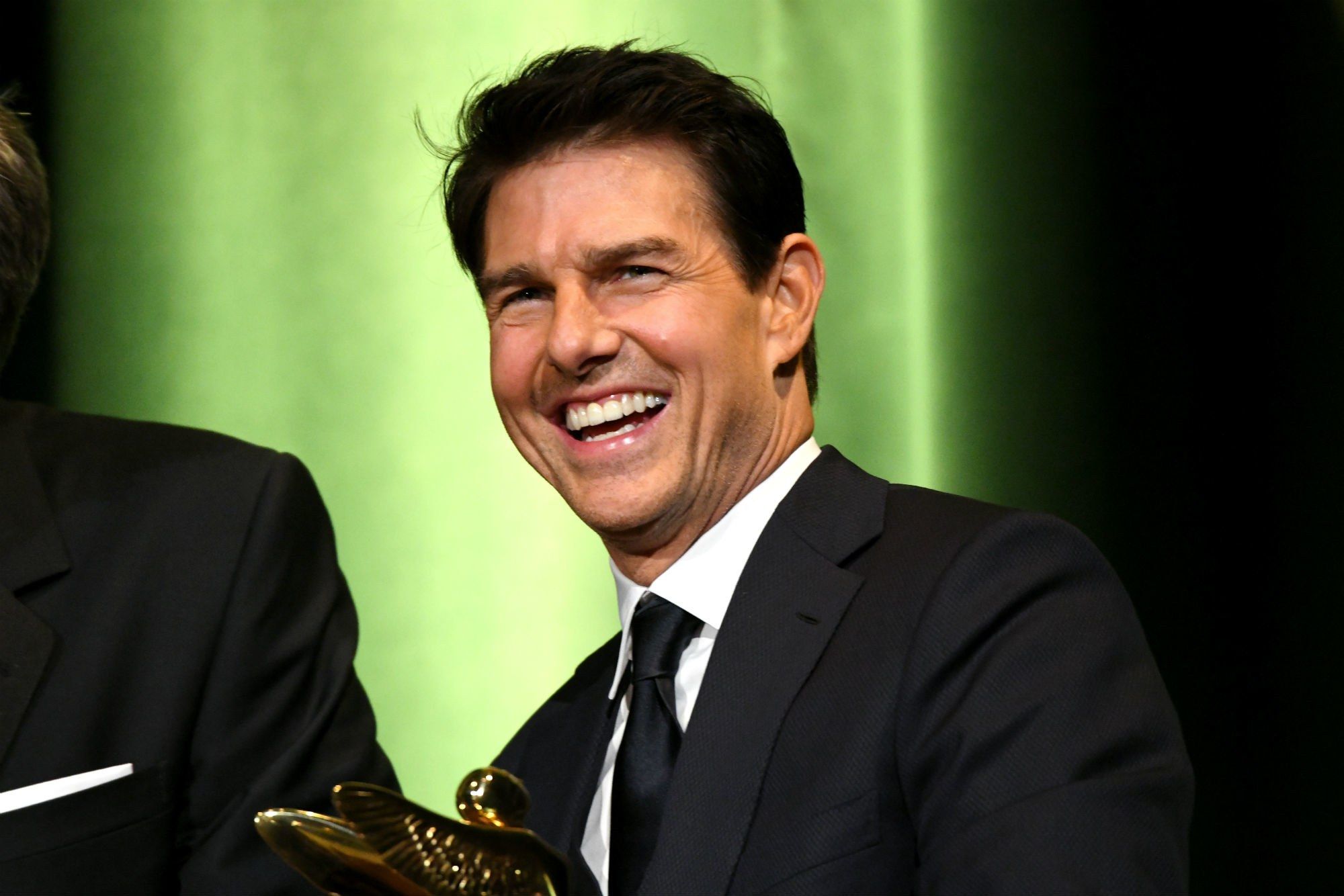 Despite his bizarre nature and propensity to play "over-the-top" characters, Johnny Depp wasn't the first person that was asked to play Edward Scissorhands. Tom Cruise was part of the conversation as well. In fact, 20th Century Fox was so interested in casting Tom Cruise that they denied Johnny Depp the audition.