My fans and followers are a huge inspiration to me â€“ I’m always listening to their feedback and opinions, and am so grateful they shared their ideas for a new brand name. After much thought and consideration, I’m excited to announce the launch of SKIMS Solutionwearâ„¢ pic.twitter.com/3bV5MwblDr

The brand officially drops on Sept. 10, boasting an expansive range of sizes from XXS to 5XL. Kardashian’s initial selection of the name Kimono was intended to be a spin on her first name, but it was received poorly due to the implication of cultural appropriation.

In an attempt to lessen the wave of outrage in response to the controversy, the 38-year-old business mogul told the New York Times that she would never “design or release any garments that would in any way resemble or dishonor the traditional garment.”

“I understand and have deep respect for the significance of the kimono in Japanese culture,” Kardashian said. 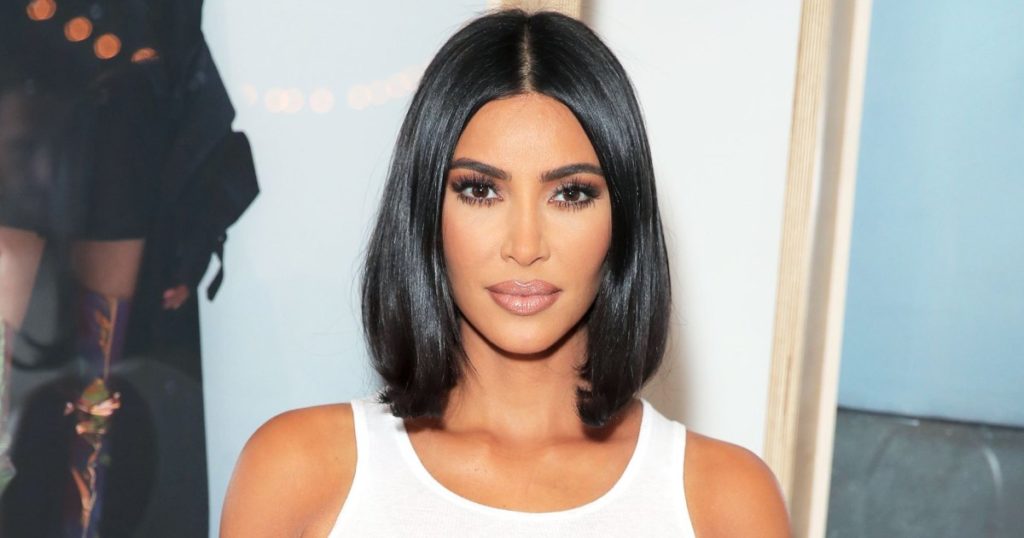 Regardless, the hashtag #KimOhNo trended on Twitter and a petition on Change.org condemning the name drew in over 100,000 supporters.

This is not the first instance in which Kardashian has been accused of cultural appropriation She has formerly come under fire for appearing to be in blackface, wearing Fulani braids, and donning an Indian headpiece.