Kim Kardashian West has officially shared a photo of the latest addition to the Kardashian clan, newborn son Psalm West. She posted an adorable photo of the baby to her Instagram page with the caption: “Psalm Ye.” 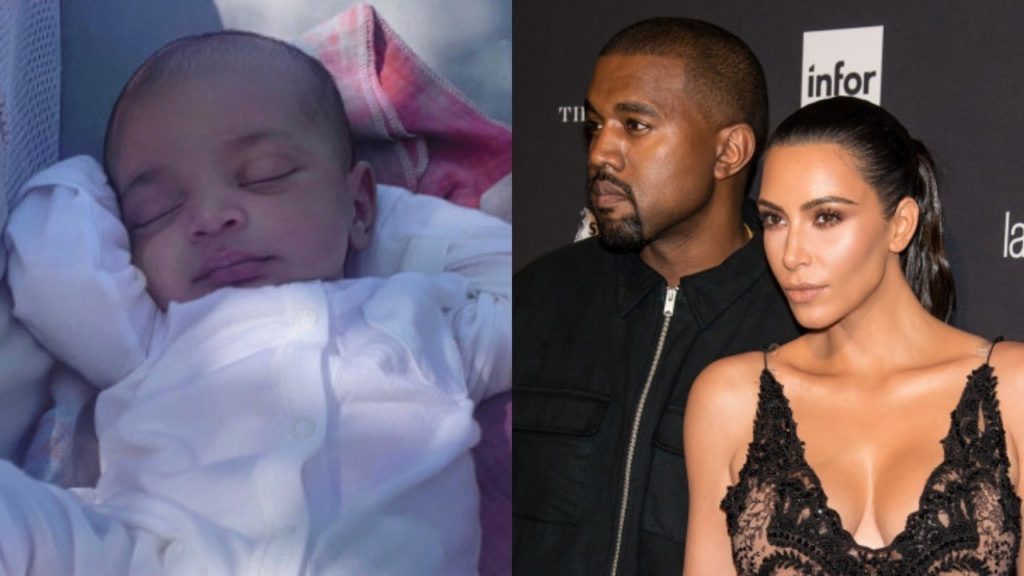 It is unclear whether “Ye” is a nickname or the child’s middle name. The couple has chosen not to publicly announce the middle names of their other children, Chicago, Saint, and North.

West’s fourth child was born via surrogate. She was open about her struggles with pre-eclampsia with both North and Saint. She also experienced placenta accreta during both pregnancies. 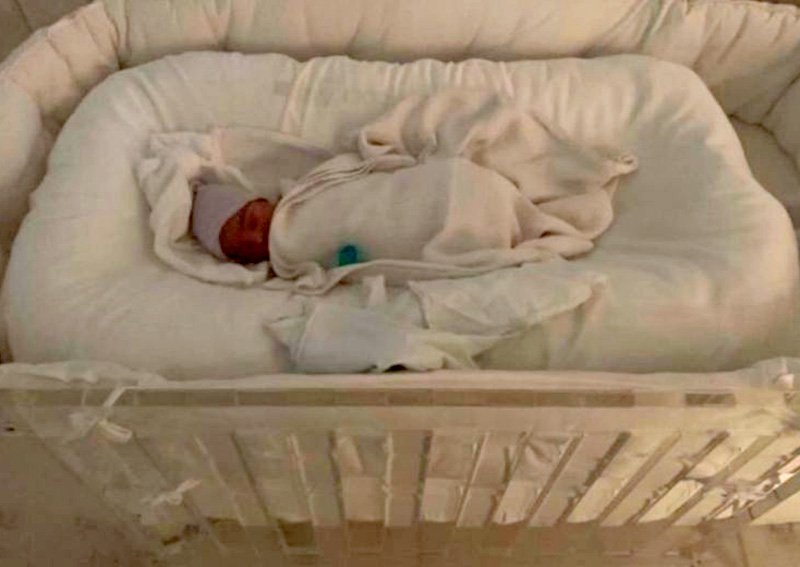 “I enjoyed the surrogacy process,” she said. “When it came time to breastfeed, I realized it was the best decision I have madeâ€”it’s a game changer. I can spend so much more time with the older kids, getting them used to the new baby.”