Ever Wonder How KFC Chooses the Actors to Portray Colonel Sanders?

KFC is one of the leading advertisers in the food industry. Their comical campaigns with the always recognizable Colonel Sanders have been one of their most effective ways to rack up customers. One of their greatest techniques is the way that they seem to suddenly and without notice recast the actor who portrays Colonel Sanders. KFC says their brand has some of the best minds behind their advertisements. How do you possibly go about choosing the next actor to portray the face of the franchise?

“It is very, very deliberate… a lot of people think it’s random, but it’s so not.” KFC’s U.S. President Kevin Hochman said. The selection process behind choosing a new Colonel goes along with planning how new products will be tied to the new face, and then which celebrities match both their product and their price range for the campaign.

The science behind it is this: the campaign for KFC’s $20 Fill Up meal is a higher priority than a campaign for their Cinnabon Dessert Biscuits. The former landed Seinfeld‘s Jason Alexander a role as the Colonel, and the latter was only sponsored by generic Chippendale dancers. 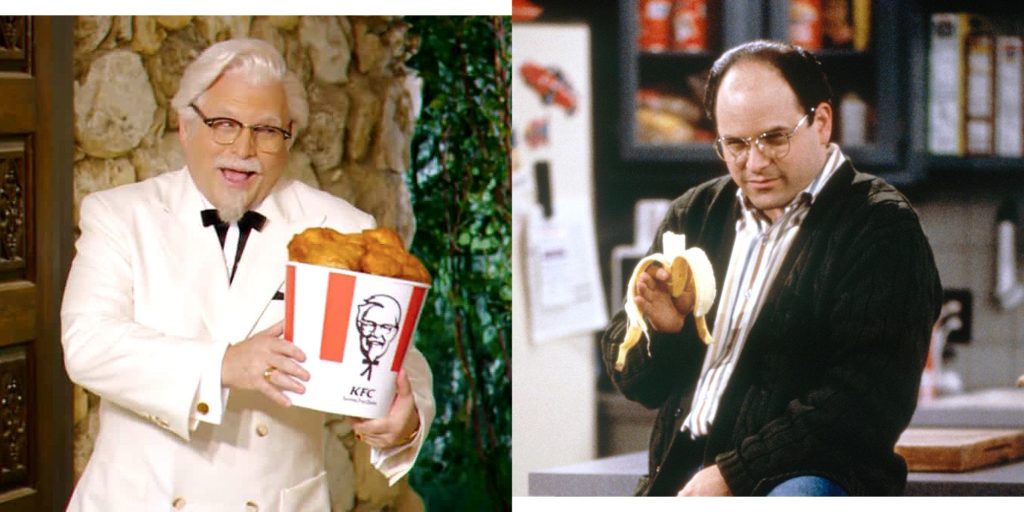 Beyond simply grabbing big names, KFC is under pressure to mix things up as well, lest people stop caring. It’s marketing’s job to figure out the best way to balance creativity with public interest, and so far, so good.