Kim and Kanye Appear To Be Headed Toward Divorce

Kim and Kanye are reportedly getting ready to split after nearly seven years of marriage and four children together, according to a source close to the couple. Kim has hired divorce lawyer Laura Wasser and is on the verge of filing, and Kanye allegedly "knew it was coming," says People.com. Kim has been focused on her blooming law career and working toward making a change in regards to prison reform, so sources close to her say that's where her mind is rather than dwelling on the separation. 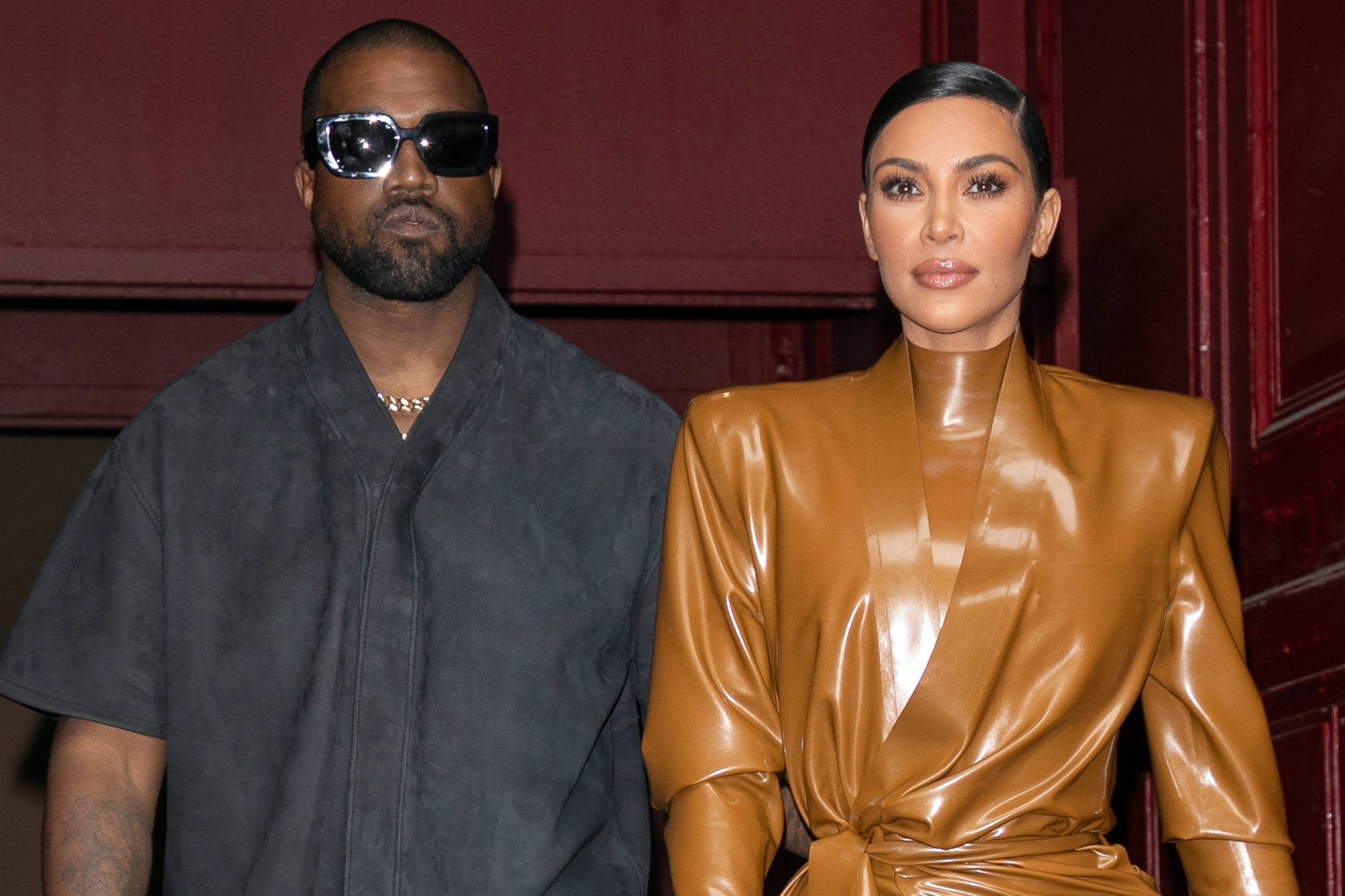 Kim also opened up in December to say that the couple lives very separate lives. "Kim has work and projects that are important to her, and Kanye has his," a source said. "Their lives don't overlap much." At that same time, however, the source also said that they both seemed happy with her career. A tipping point could have occurred over the summer while Kanye was running a last-ditch presidential campaign and revealed deeply personal facts about his and Kim's personal lives. That was followed by a lengthy statement addressing his bipolar disorder, in which Kim was compassionate. 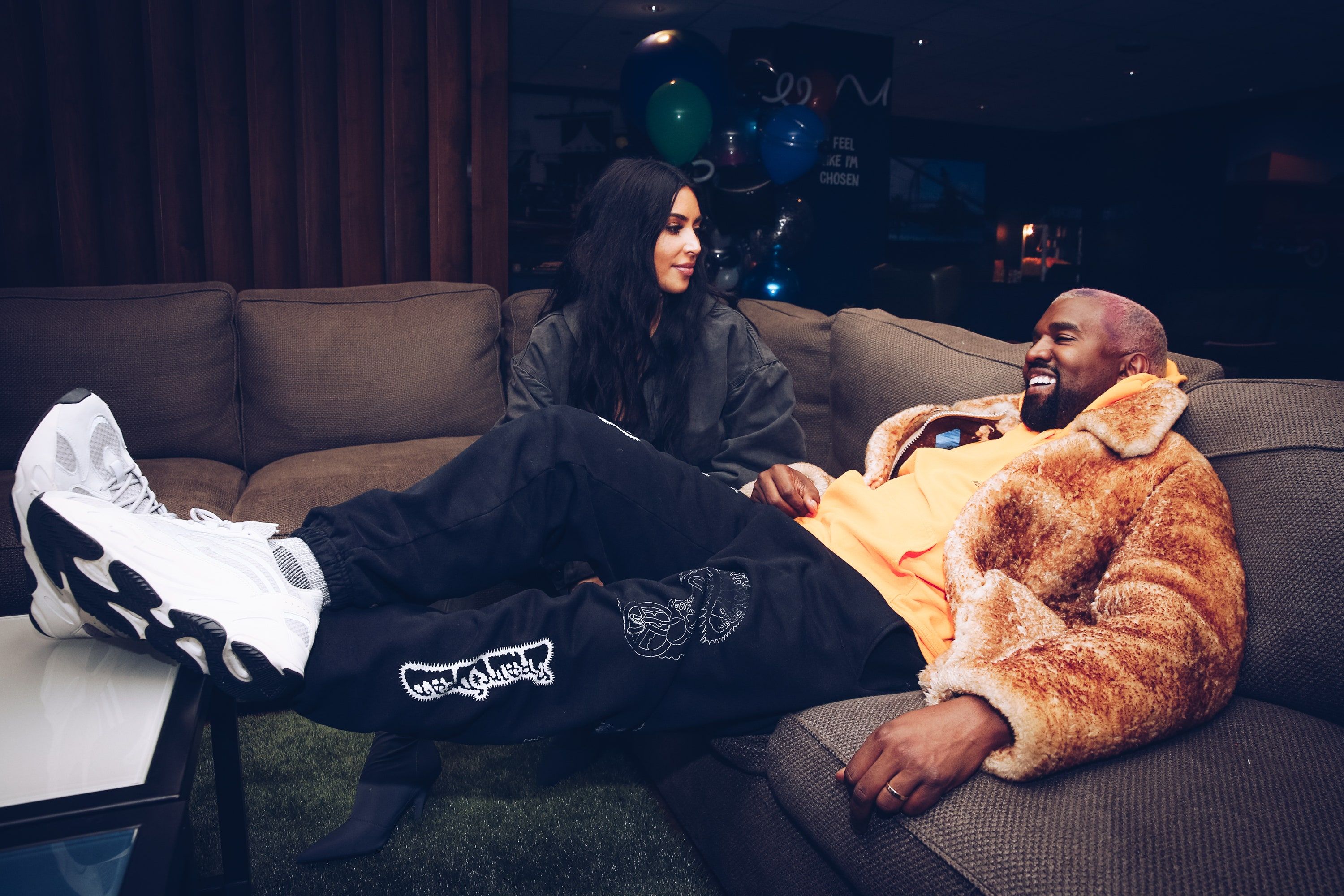 Regarding their breaking point, Kim and Kanye appeared to have fallen into a toxic marriage cycle. "It's the same thing over and over and over again," a source said. "He's on very thin ice with her right now, and she's truly trying to decide what to do to protect the kids, but also her own sanity. The whole thing is discouraging and difficult for her."