The International Olympic Committee has changed its policy on transgender athletes thanks to hall-of-fame triathlete Chris Mosier. Mosier is an openly transgender man and has been a six-time member of Team USA. Despite the milestones, Mosier's struggle for acceptance within and outside of the sports world took years to achieve. 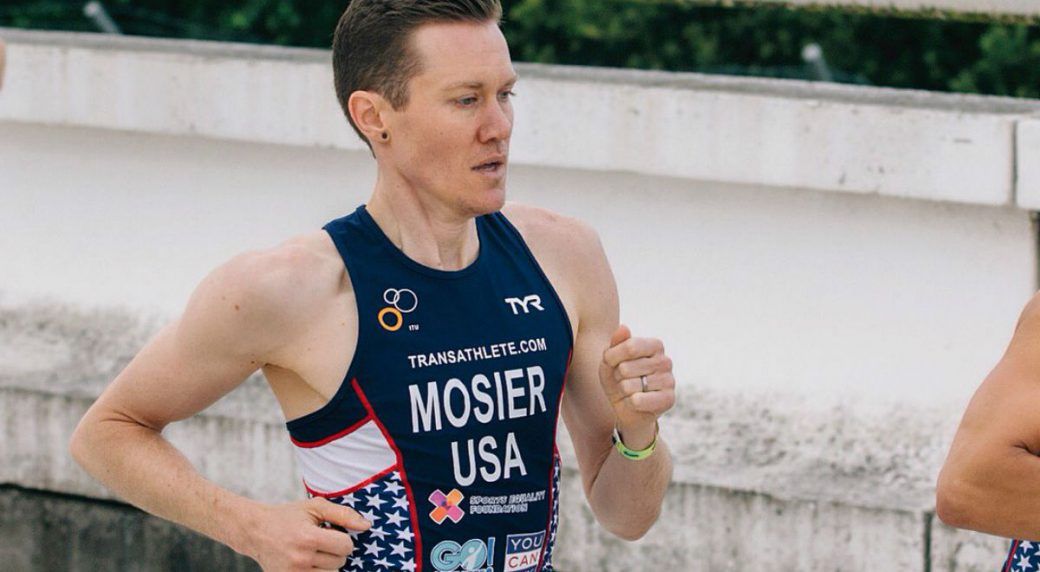 "Doing an ironman race is nothing compared to me just existing in the world and some of the pain and the hurt that I had felt up to that point in identifying as trans and having interactions with the world," Mosier said during an interview for the "Someone Like Me" series. "I had some really heartbreaking moments... at races, specifically, but it wasn't my competitors, it was the fans and the spectators there that posed the issue, and sometimes the volunteers," he said. "And sometimes it was purposeful and sometimes it was accidental." 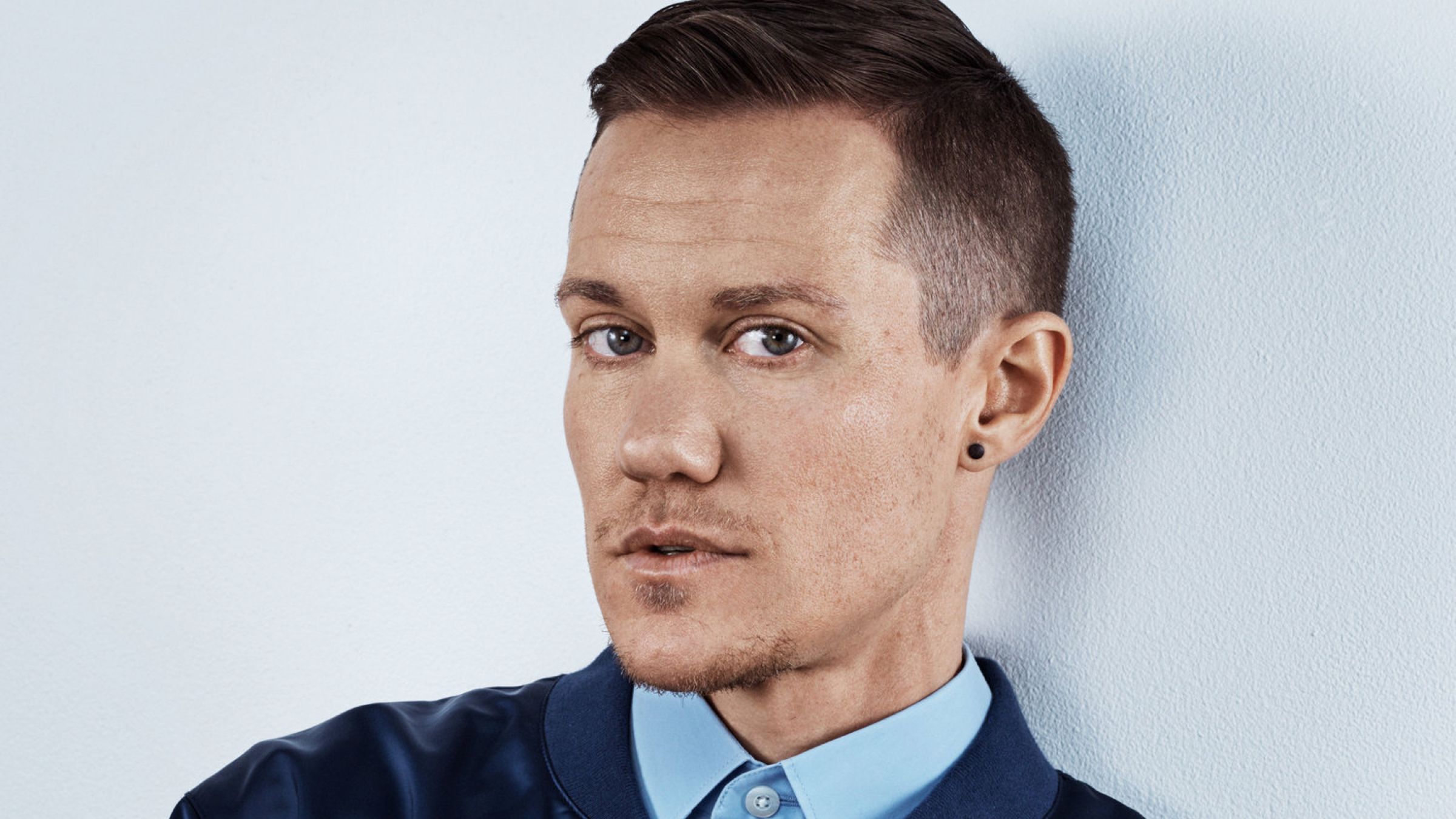 Mosier said that he hopes to serve as a role model for transgender young adults, citing that he didn't have anyone to look up to while he was growing up. He founded the site transathlete.com in 2013 to serve as a "resource for students, athletes, coaches, and administrators to find information about trans inclusion in athletics at various levels of play." He hopes to end the need for "invasive disclosures" or "medical proof" when transgender students sign up for the sports league where they feel the most comfortable, whether they've had any surgeries or not. He hopes to end the discriminatory language used by both spectators and coaches and draw more attention to the milestones transgender people have overcome.