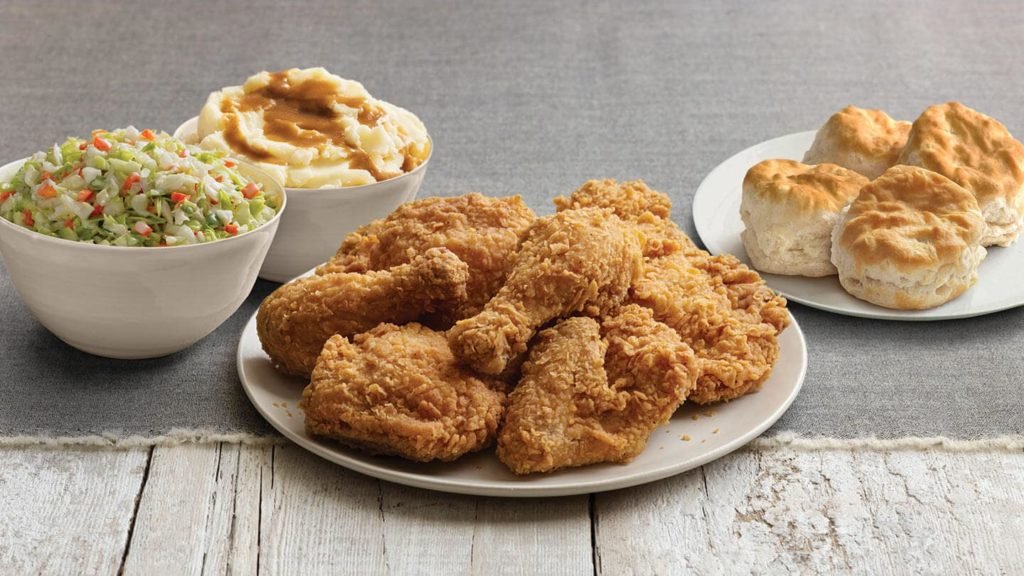 “Meatless meat” has been incorporated into several prominent fast-food chains this year as an option for those who don’t indulge in beef or sausage. Now, the plant-based protein craze has become so lucrative that KFC wants in on the game. 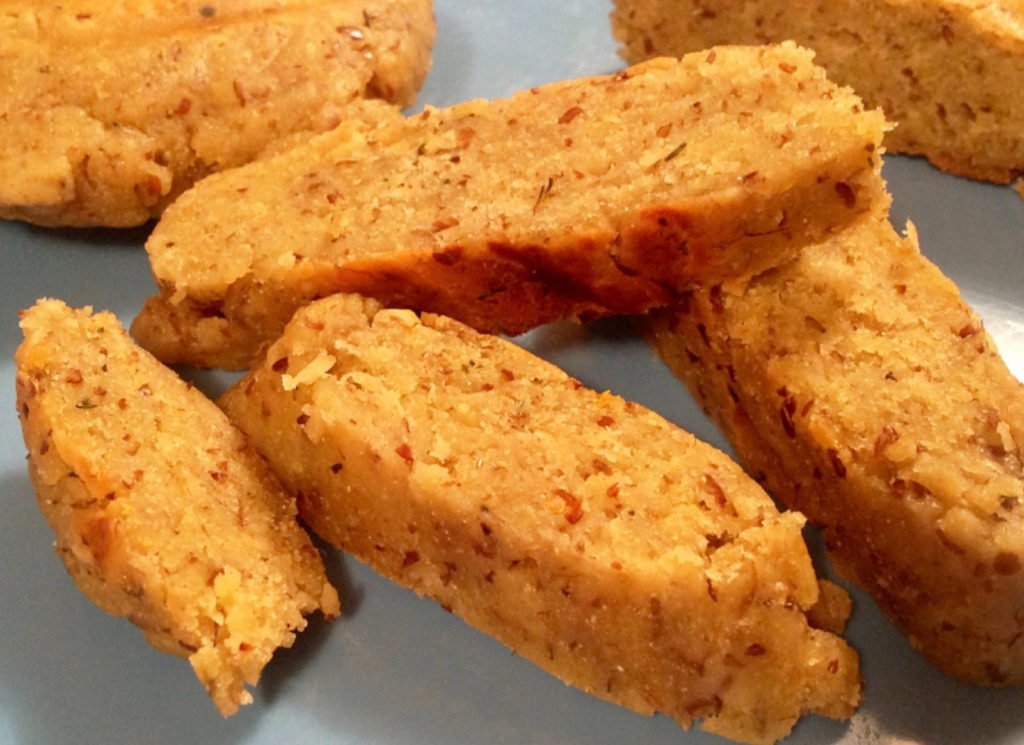 If people continue to rally for vegan protein, KFC plans to test out a menu item featuring chicken-less chicken. 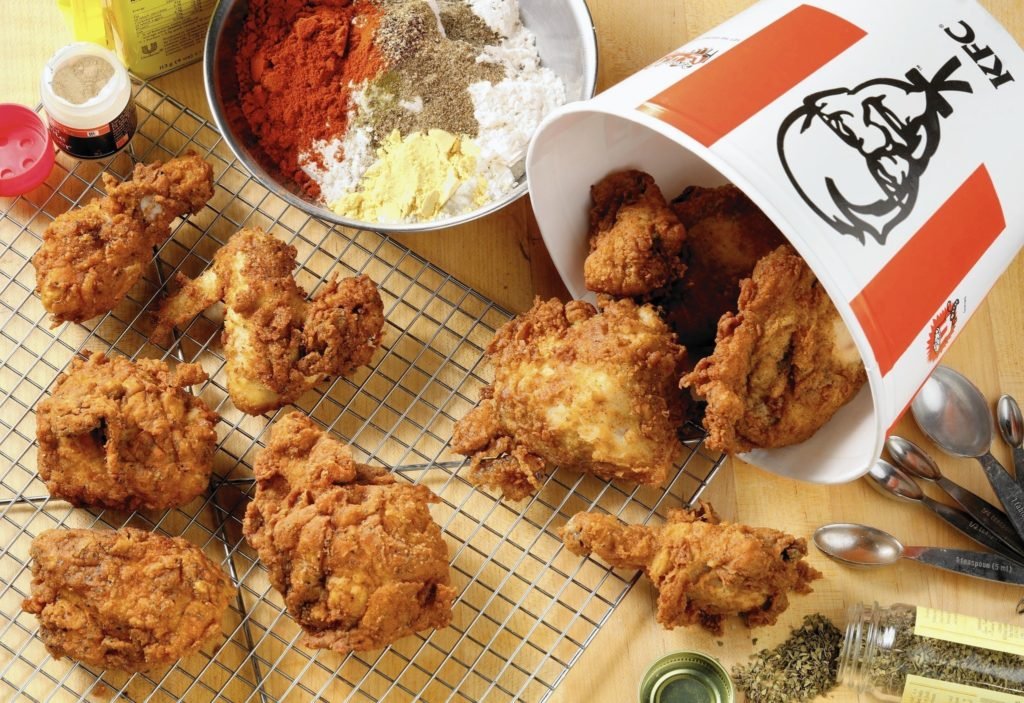 “We don’t see chicken as the big trend right now,” said KFC’s US president Kevin Hochman. “But we are definitely looking at it in earnest and meeting with the big suppliers of alternative proteins to understand the market and where it’s headed.” 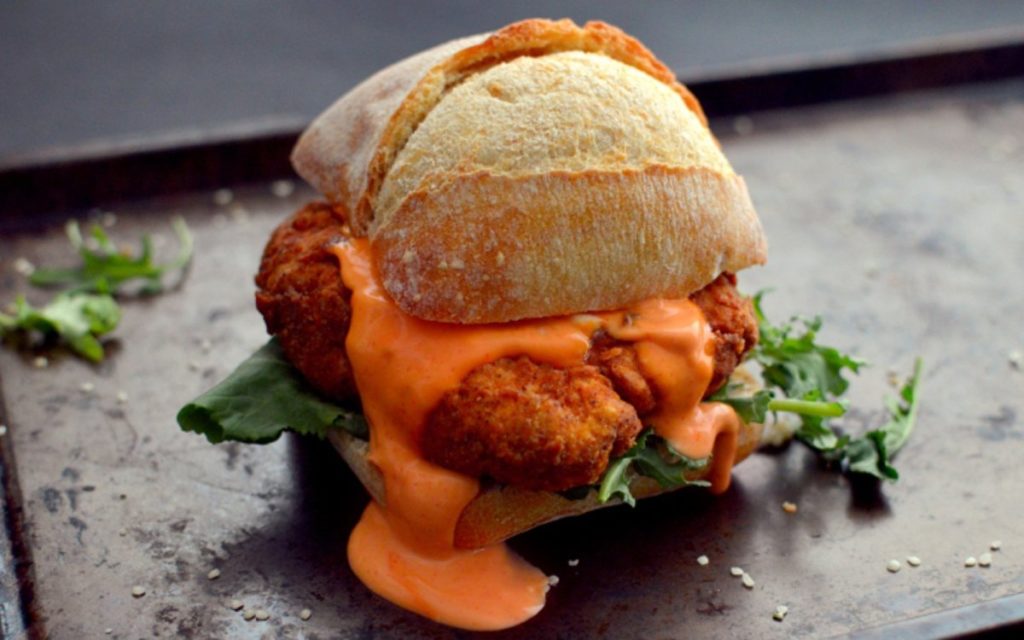 By 2023, the meat-substitute market in America could reach $2.5 billion as compared to $1.4 billion in 2018. Globally, the market could reach $23 billion. “If plant-based poultry “gets more and more mainstream and we think it’s right for our customers, we certainly would test it,” Hochman said.