Kerri Russel says “Star Wars: The Rise of Skywalker” Script Made Her Cry

Kerri Russel says that when director J.J. Abrams sent her his version of the script for the upcoming “Star Wars” film, it overwhelmed her. 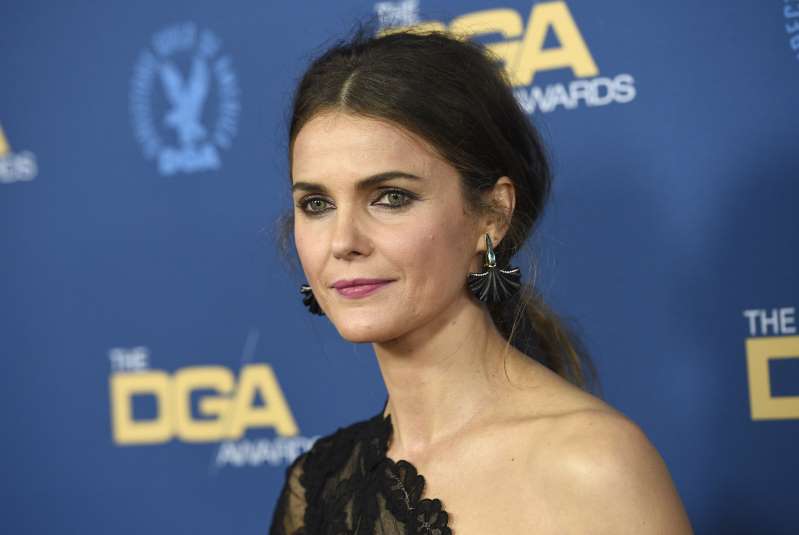 Russel says Abrams is the right person to finish the saga because he cares.

“When I read his script that he wrote, I cried. Who knows what it will turn out to be, but I hope it remains true to what he originally wanted,” Russel said.

Russel plays a new character named Zorri Bliss. She can’t reveal much about her except that she loves the costume, and described her as “a badass.”

She recalled Abrams told her she would need to wear a helmet. “That is m dream job. I can see everyone. No one can see me. Hello. Amazing!”

Russel says the original “Star Wars” films are among the first she ever saw in theaters, and she’s thrilled to be a part of them now. Russel and Abrams have previously worked together on the TV series that won her a Golden Globe, “Felicity.”