Chelsea football league has fined goalkeeper Kepa Arrizabalaga one week’s wages after he defied attempts to be substituted for Willy Caballero ahead of the penalty shootout. 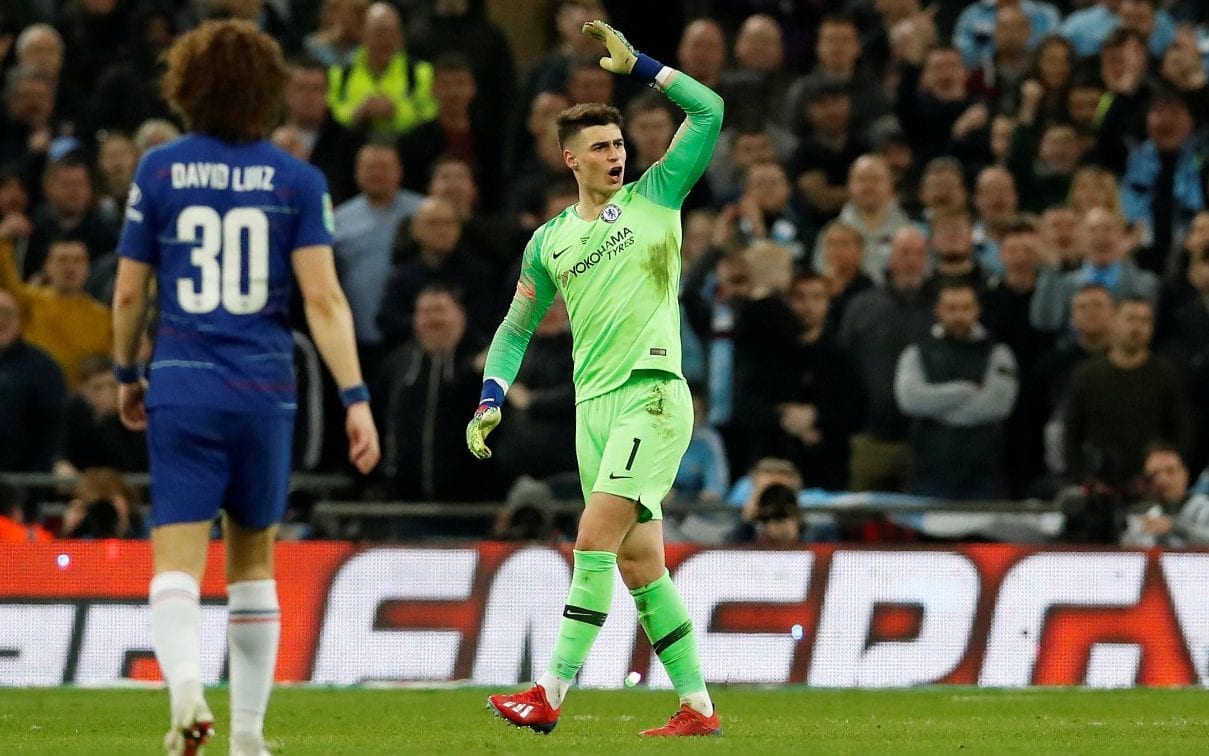 Although both Arrizabalaga and Caballero brushed off the incident as an honest misunderstanding, Arrizabalaga issued a personal apology to his coach Maurizio Sarri after the “public display ofÂ defiance towards the end of extra-time in the Carabao Cup final” on Sunday. Sarri was left on the sidelines, outraged after Arrizbalaga refused to let Caballero take his place. 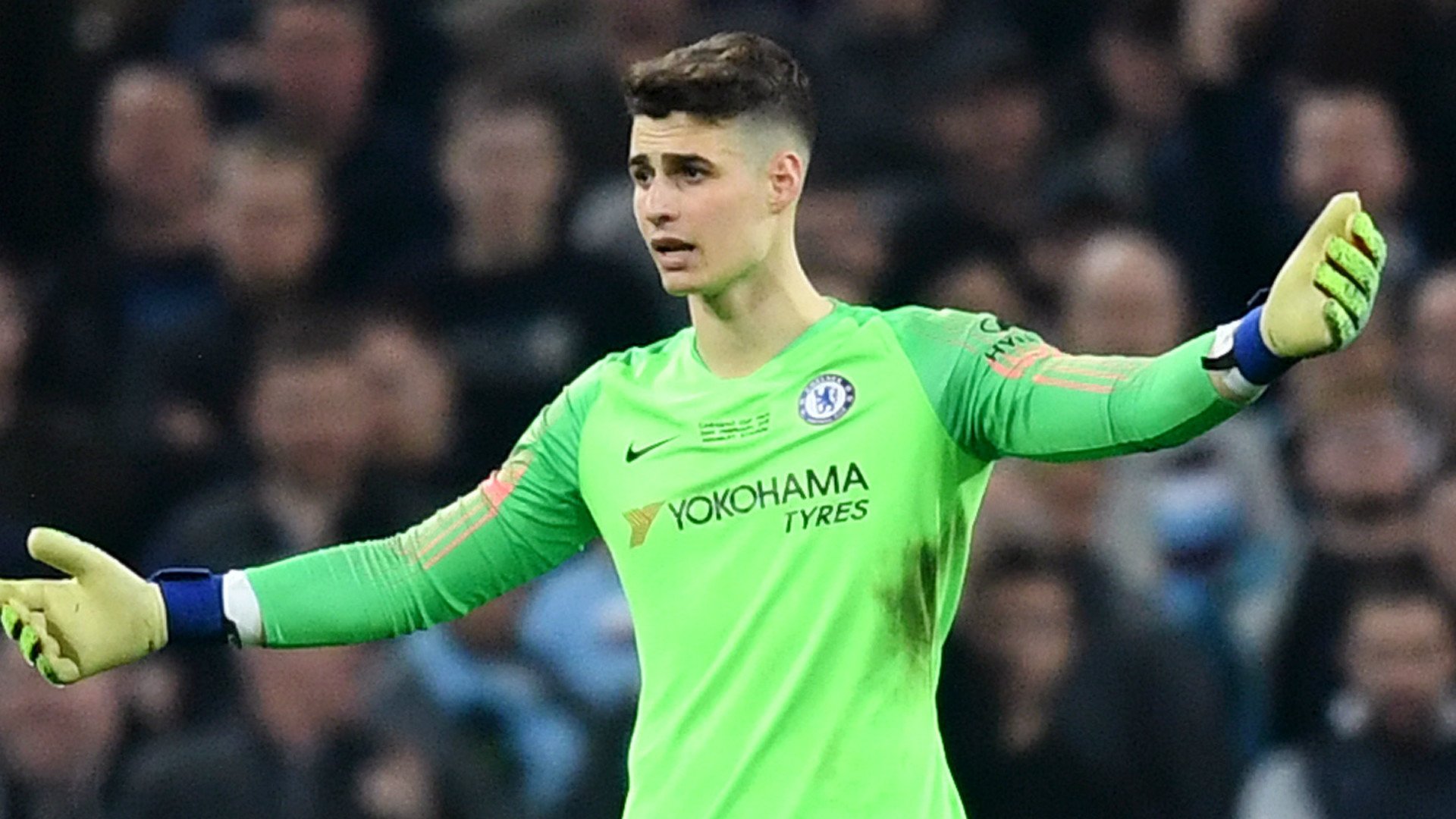 Arrizabalaga said his wages will go to charity. “I have thought a lot more about yesterday’s events. Although there was a misunderstanding, on reflection I made a big mistake with how I handled the situation,” he stated. “I wanted to take the time today to apologize fully and in person to the coach, to Willy, my team-mates and to the club. I have done this and now I want to offer the same apology to the fans.” 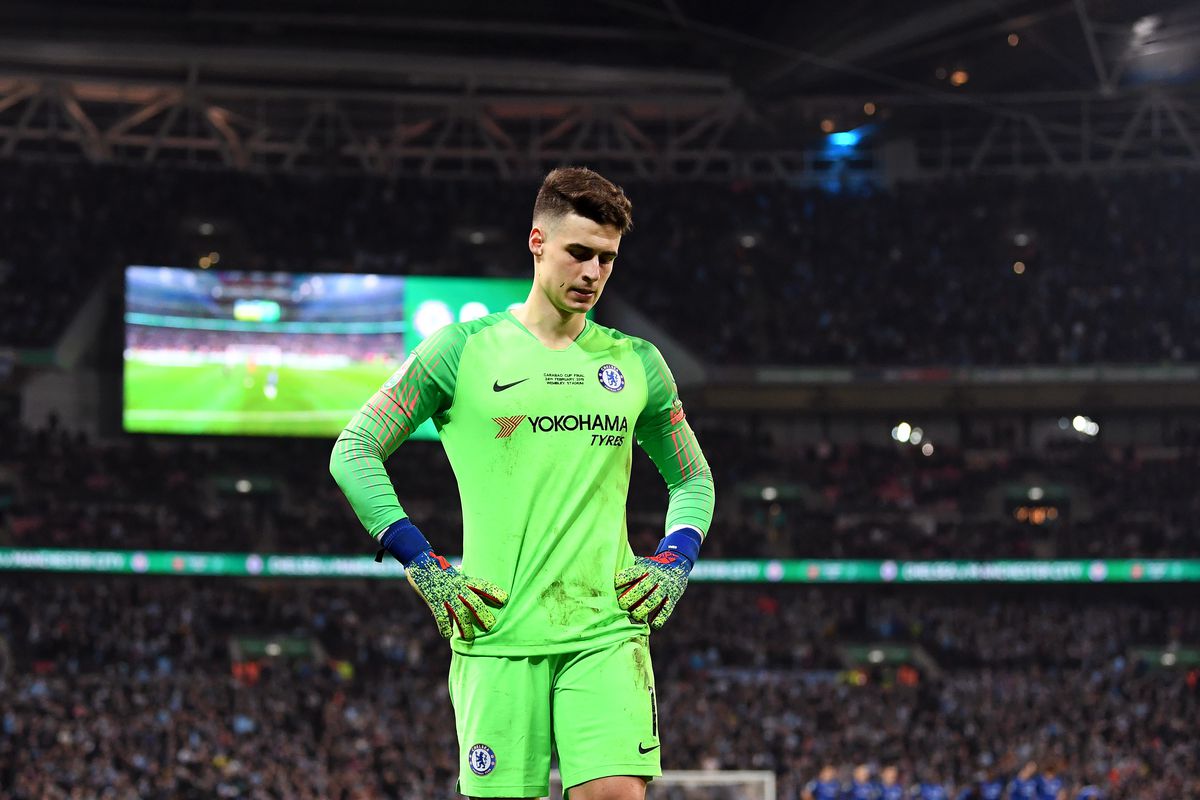 Sarri said the conversation regarding the incident was fruitful and effective. Arrizabalaga said he will learn from his actions and accept whatever “punishment or discipline the club decides is appropriate.”