Energizer, the battery company, has officially become a phone manufacturer. One of their devices unveiled at the Mobile World Congress trade show in Barcelona was crazy enough to garner international attention: an 18,000mAh battery phone. In other words, a phone that has a battery life of 50 days. 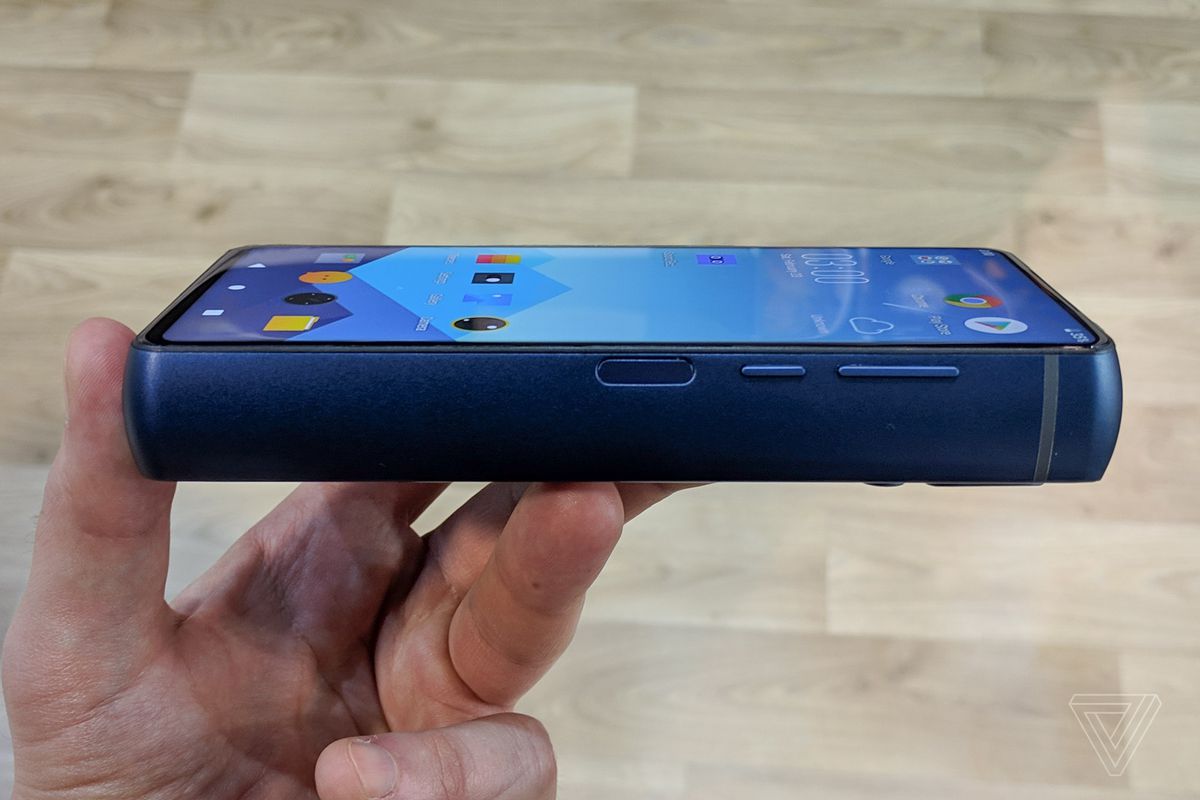 The Energizer Power Max P18K Pop is as thick as 3 iPhone stacked on top of one another. Besides its bricklike density, it has a triple 12/5/2-megapixel rear camera, a 16/2 megapixel pop-up camera, a 6.2-inch notch-less screen 6GB of RAM and 128GB of storage. It comes with Android 9.0 and runs on Mediatek’s Helio P70 chip.

wtf is that absolute unit

According to t Avenir’s spec sheet, the phone measures 18mm thick and has been described as “a phone with a battery in it.”