Katy Perry Outbid a Fan by $30,000 to Win a Date with Orlando Bloom

Katy Perry was one of the most prominent acts at the One Love Malibu benefit concert, which was held in Calabasas, CA, to raise money for the victims of last month’s devastating Woolsey Fire. 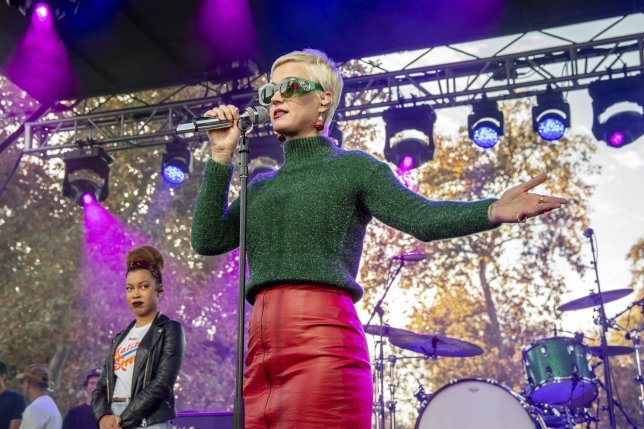 During the live Christie’s auction of a motorcycle ride with her on-again-off-again boyfriend, Orlando Bloom, Perry ran onstage to encourage bids from auction-goers, even offering to toss in a free lunch. “I’ll probablyÂ book it,” she said. 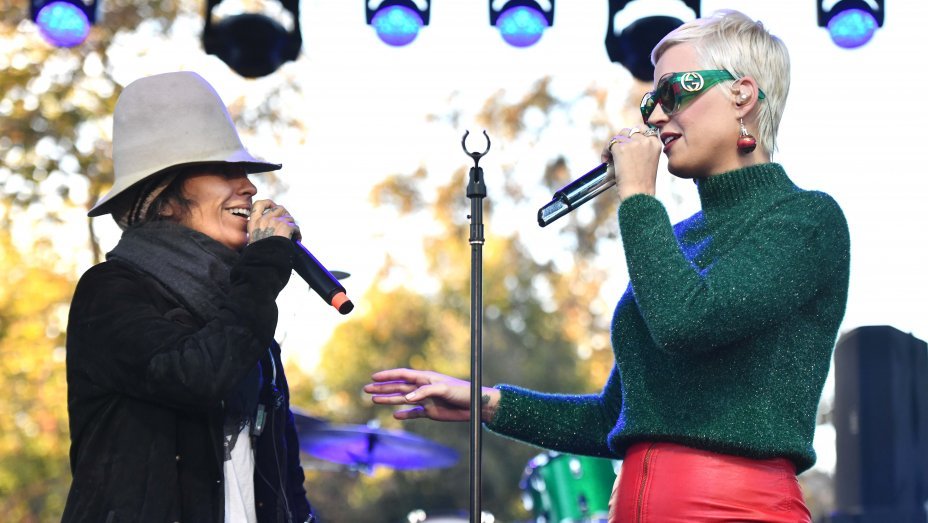 However, only a moment later, she took it back. “Laura, I’m sorry,” she said. “I’m buying it for $50,000.” Perry then exited the stage, and the auctioneer declared, “Sold to the lady in the red skirt!”

To quote the emcee at One Love Malibu, that was a boss move.