A few years ago, young mother was diagnosed with cancer at the worst possible time. She was pregnant and she refused to get treatment to get because she wanted to save her baby’s life. She was able to do that, and all she had left to do was to come to terms with the fact that she had a little under a year to live. That was until Kate Winslet and a friend of hers decided to step in. 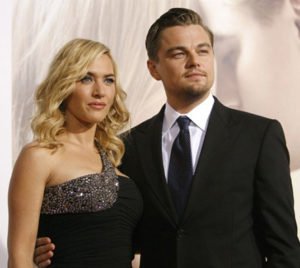 The US National Health Services told a pregnant Gemma Nuttall that she only had 6-12 months to live because she refused the treatment to save her baby’s life. After she gave birth to her daughter, her doctors said there was nothing they could do for her. The cancer had spread to her brain and lungs. But then Nuttall discovered a clinic based in Germany that offered immunotherapy treatment. But there was one catch, it was very expensive. 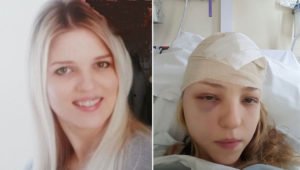 That’s when Gemma received an email from famous actress Kate Winslet. Winslet read all about Nuttall’s story and sent her an email through her assistant saying that she and one of her closest friends, Leonardo DiCaprio wanted to help. With the support and the combined star power of Winslet and DicCaprio, Nuttall was able to raise £337,504 or $468,118 to pay for the treatment. After around 12 treatments, Nuttall has been given the clear after an MRI scan. Nuttall and Winslet have also planned to see each other soon.

“I have my daughter and she’s only three, I want to see her grow up,” Nuttall said.”I just want to thank her for saving my life.”