Braxton Moral will be achieving what was once thought to be unachievable: A bachelors degree at 16.

When Moral was just 11-years-old, his family enrolled him in Harvard’s extension program. “They told us: ‘You need to do something. He’s not just gifted. He’s really, really gifted,” his father remembers of the decision. 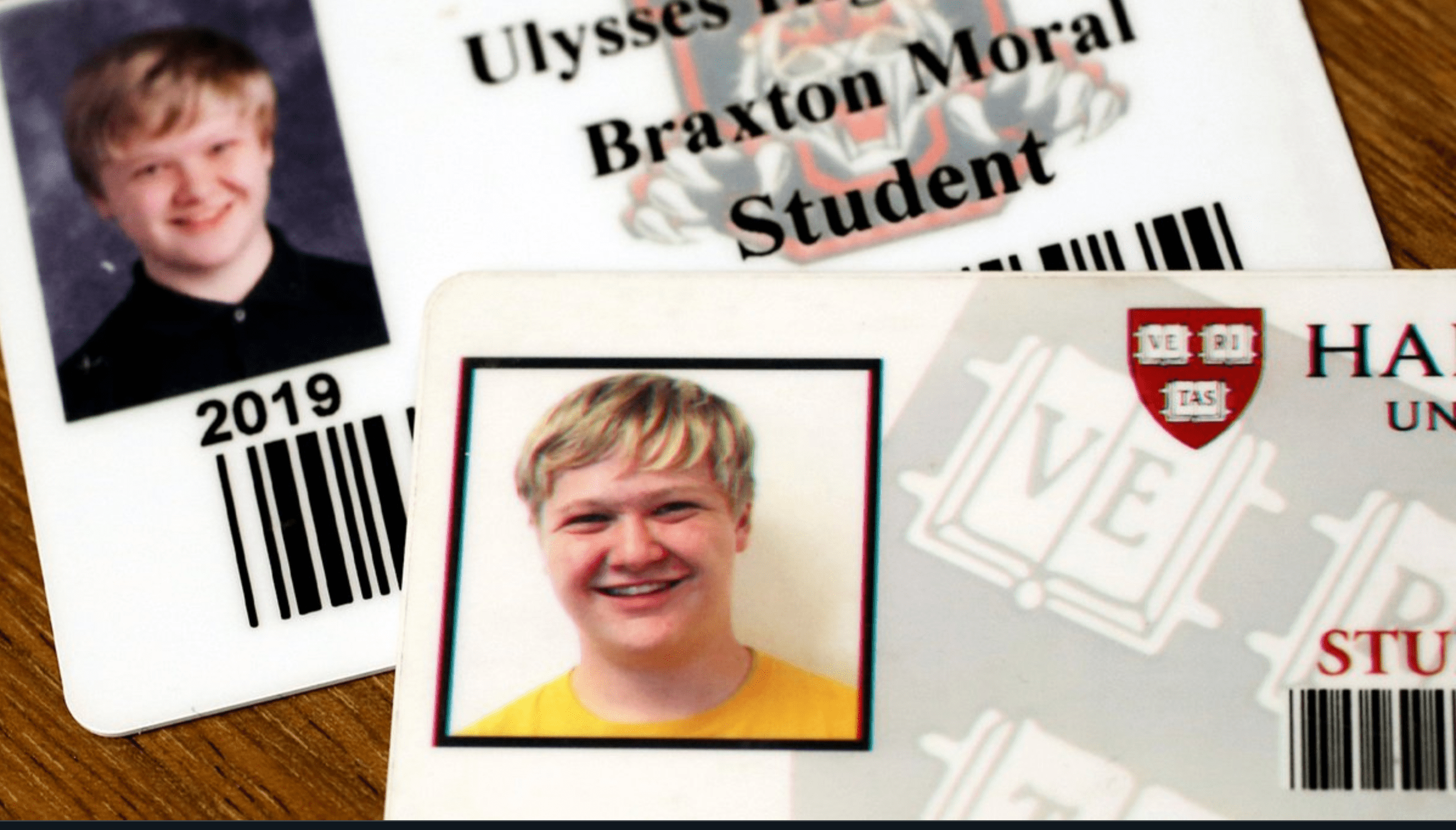 “I told him he can do whatever he wants, as long as he changes the world and makes it better,” his mother said.

After he graduates, his next goal is to be admitted to Harvard Law School in the fall. From there, he wants to wind up in a career of national politics, and maybe even becoming president! 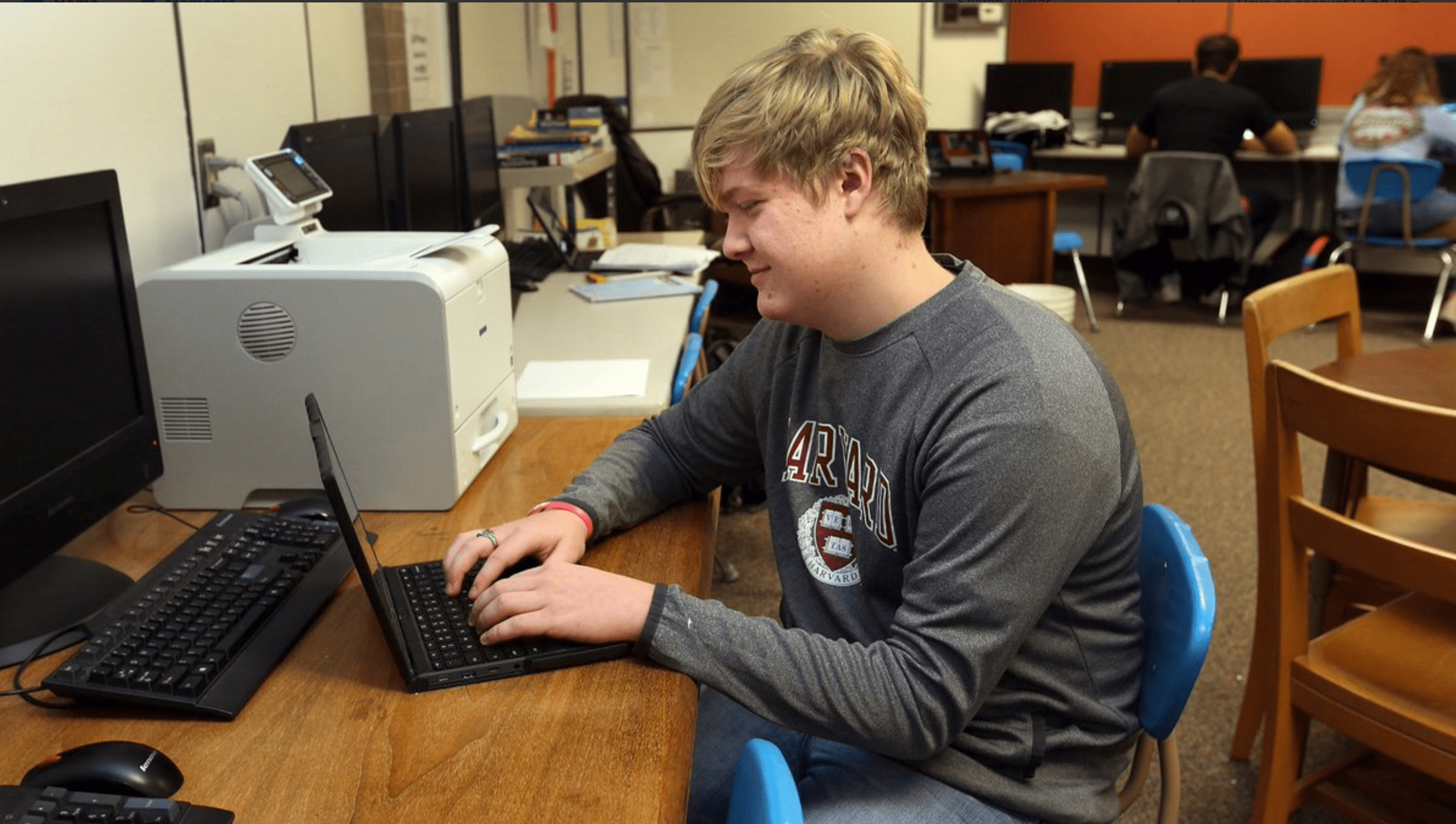 His concentration was in government with a minor in English. Obviously, he is going to have a pretty successful career in politics!

It started when he was in fifth grade,Â “They said he was having existential depression,” Ms. Moral said. “It’s where you’re like, ‘What’s my purpose? Is there a God?’ It’s something that most people have â€” a midlife crisis. He had it like, in fifth grade.”

That’s when they realized he was a gifted student who needed more stimulation than public school was giving him, and everything went up from there!

We will definitely be hearing more from him, that’s for sure!