JoJo Siwa managed to make her latest guestâ€”daughter of Kim Kardashian West, North Westâ€”feel right at home for the afternoon. 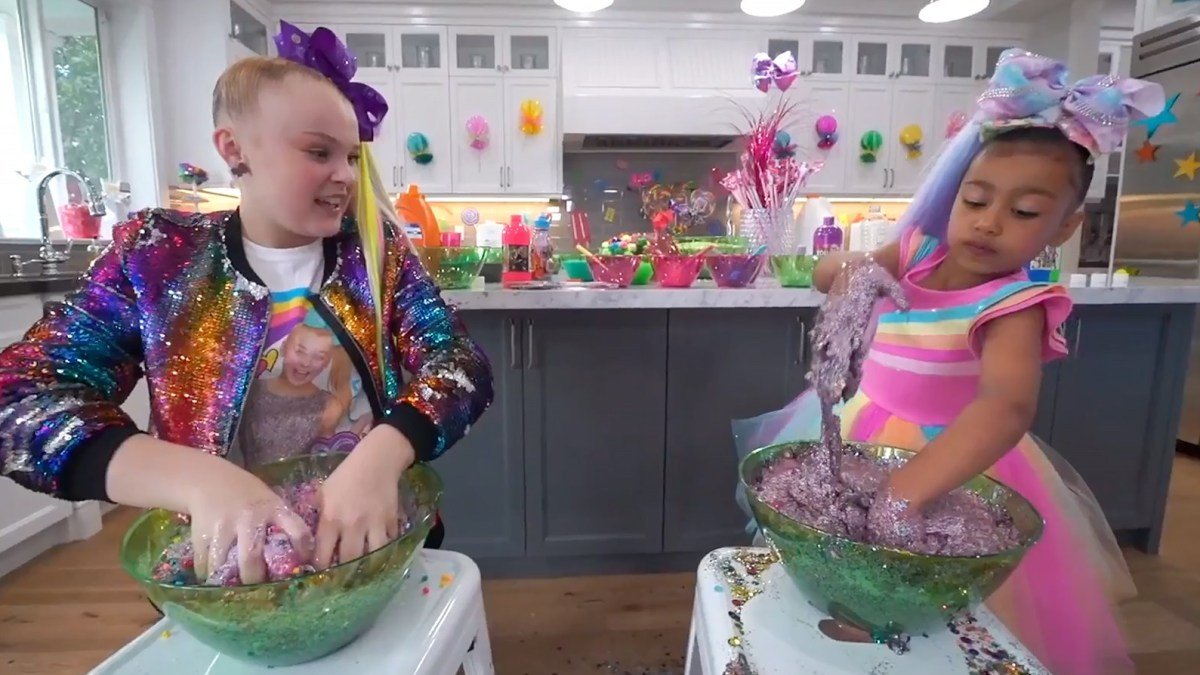 Siwa recorded the visit in its entirety. KKW swung by the Siwa household to drop off North at her idol’s place. “Is this not the best babysitter in the world?” Kim asked her daughter, who was beaming at the colorful decorations. Not only did North meet Bowbow, Siwa’s dog, but the two played hide-and-seek, and North even slid down the rainbow slide in Siwa’s room. 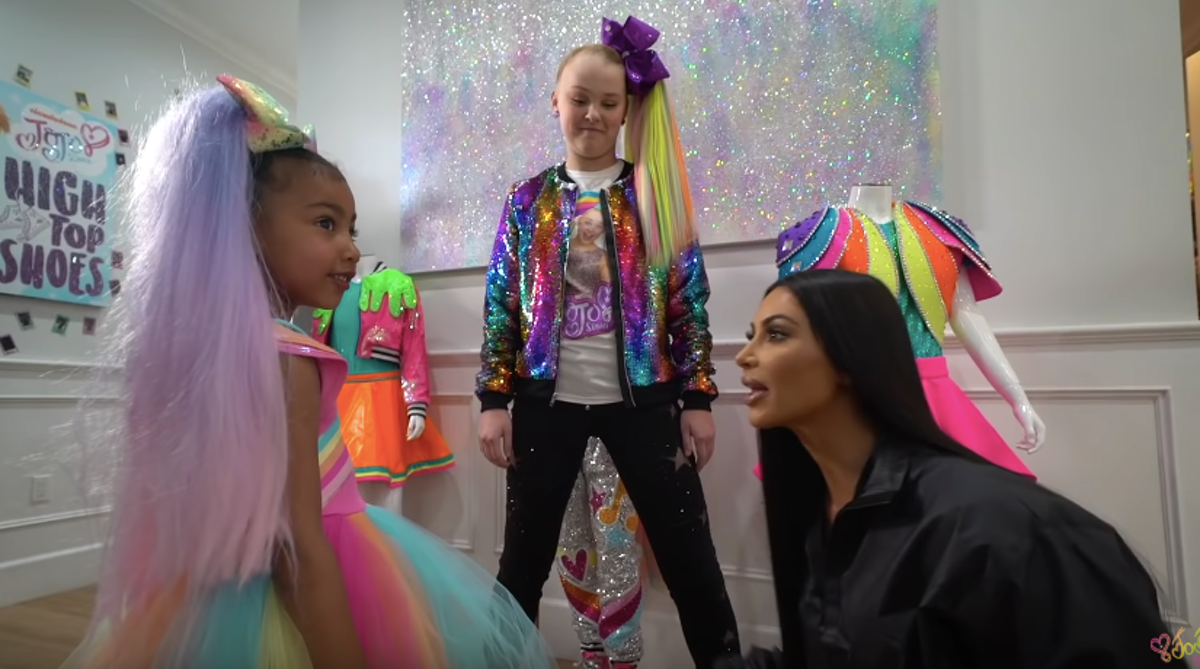 The two also made slime together. By the end of the afternoon, they were covered in sequins and glitter. North and JoJo had a dance party, and then it was time for Kim to come collect her after a day of wild funâ€”but not before JoJo offered North a ticket to see her upcoming concert.