Candidates with the Same Name Running for Same Elected Position

The voters in one Prince Edward Island election are facing a difficult choice on April 23 during the provincial election: do they go with Matthew MacKay, or Matthew MacKay? 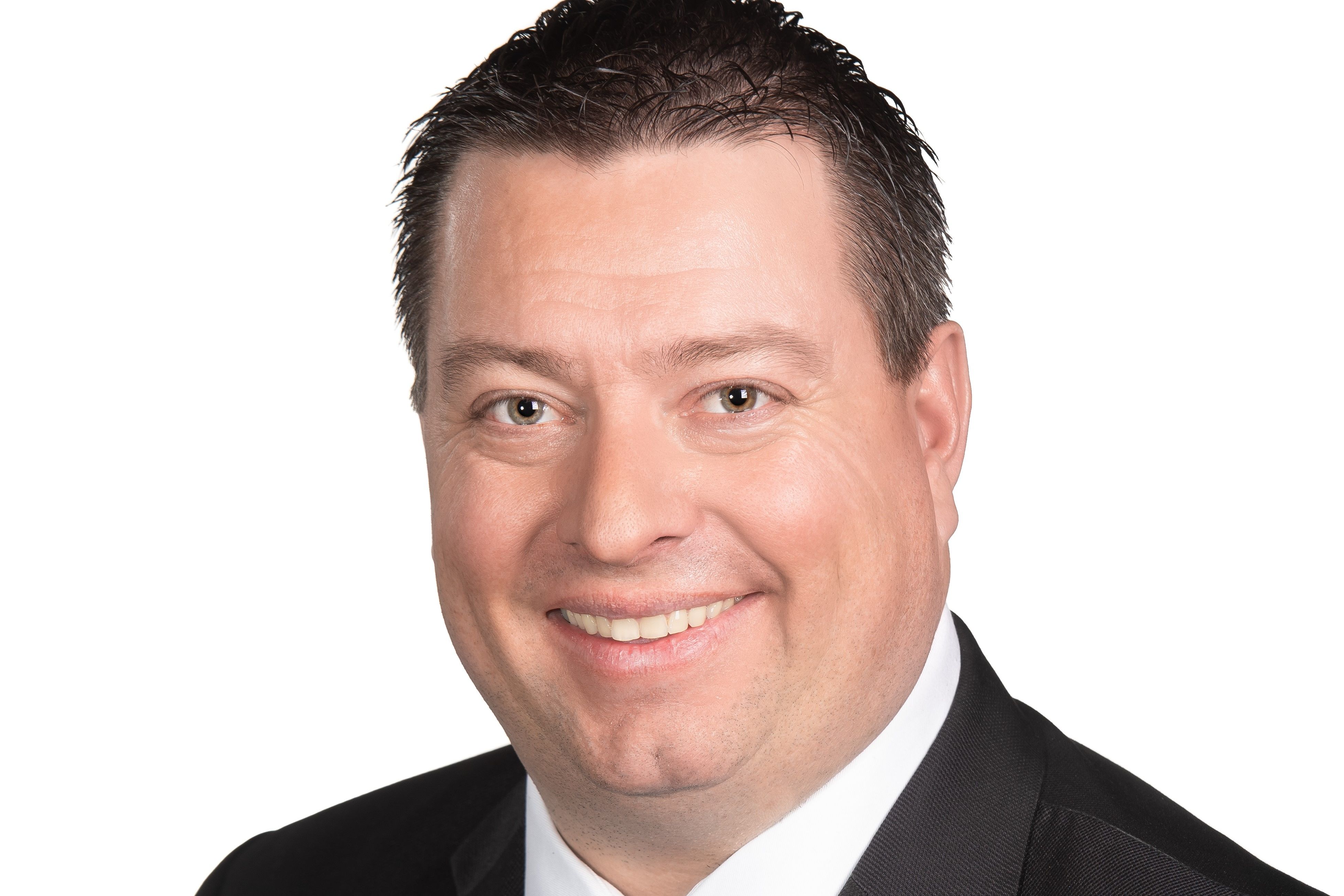 Progressive Conservative Matthew MacKay is seeking re-election in the provincial Kensington-Malpeque district, but his efforts are being challenged by a worthy contenderâ€”Green Party candidate Matthew MacKay. The Tory incumbent, a 37-year-old real estate agent, has represented the district for four years since 2015. “I was a little worried that come election day some people might get confused,” he said. “It’s the talk of the community right now.” 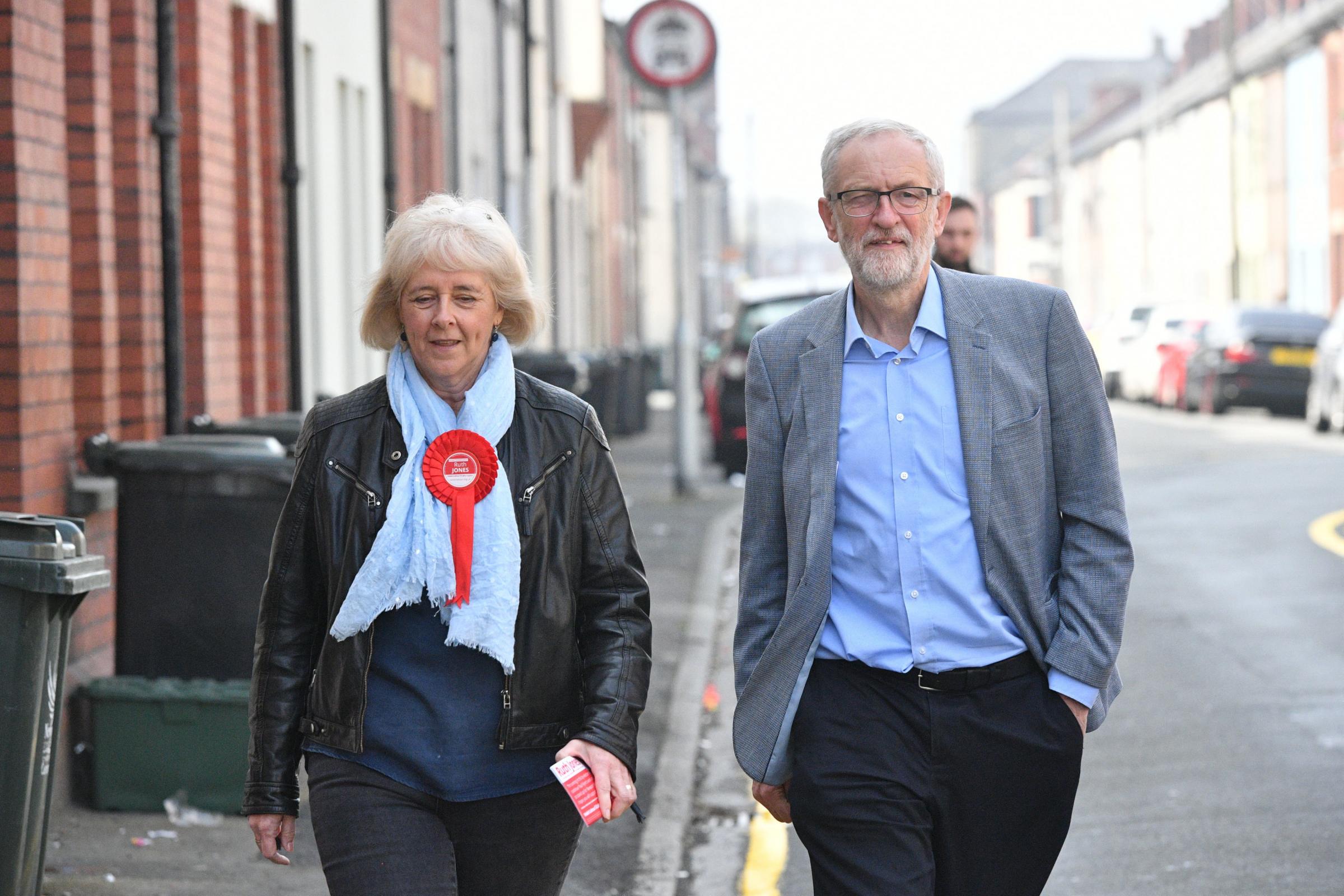 To avoid a potential mix-up, MacKay’s Green party rival has agreed to use his middle initial. His name will appear as “Matthew J. MacKay” on the ballot.