This Bushwick Coffee Store Wants to Serve You $29 Coffee

Sey Coffee in Bushwick, Brooklyn, New York, is tapping into a market that’s rapidly on the rise: the gourmet coffee industry. 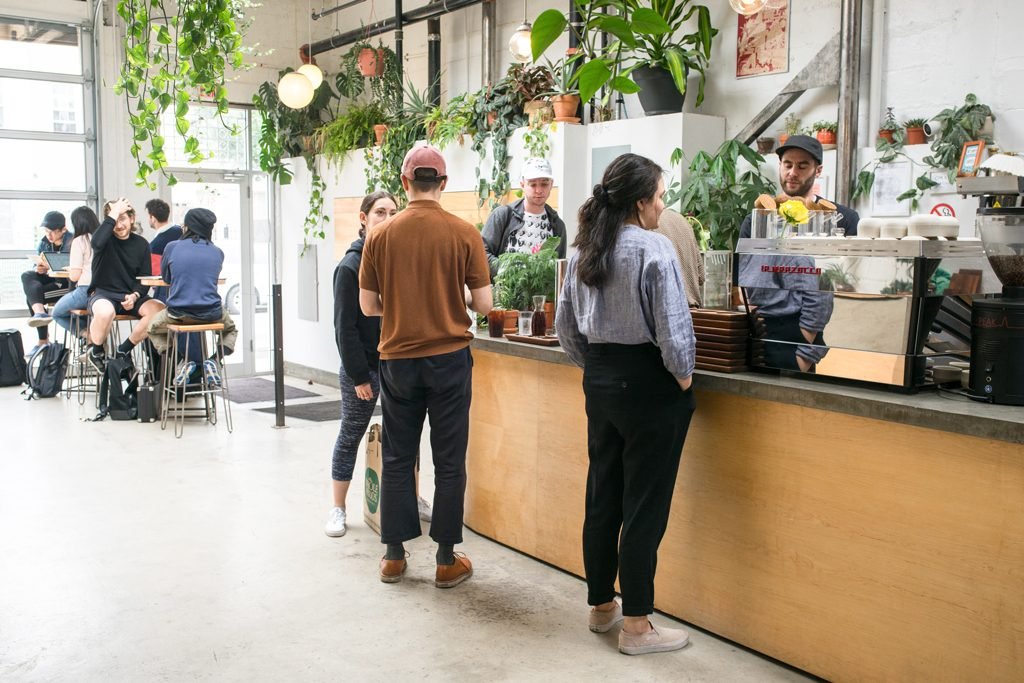 According to the National Coffee Association, Americans are now consuming more “gourmet” coffee than ever before. Apparently, 61% of all coffee consumed is now technically considered gourmet, a statistic that has risen from 48% in 2015. However, the term “gourmet” doesn’t necessarily hold as much weight as it sounds; even canned Starbucks drinks still fall under the umbrella. 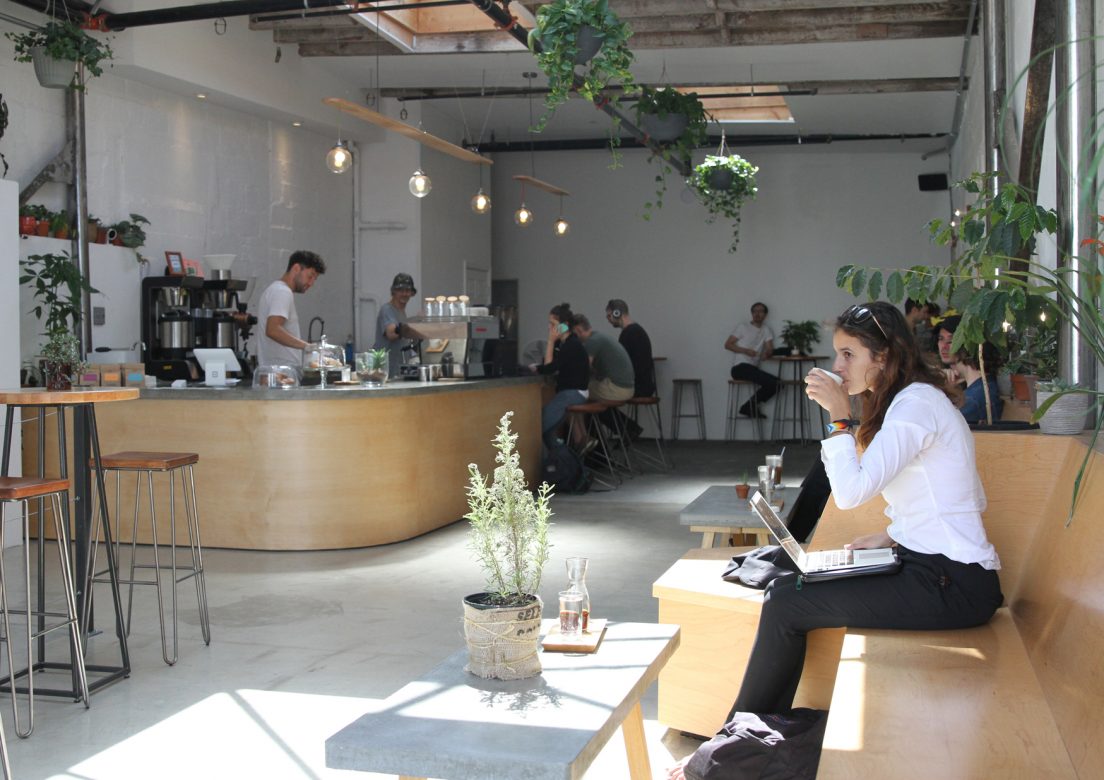 Sey Coffee’s co-owner Lance Schnorenberg says of their Elida Estate Green Tip Gesha, “It’s one of the most expensive washed coffees in the history of coffee. And we sell it for $29 a cup.” 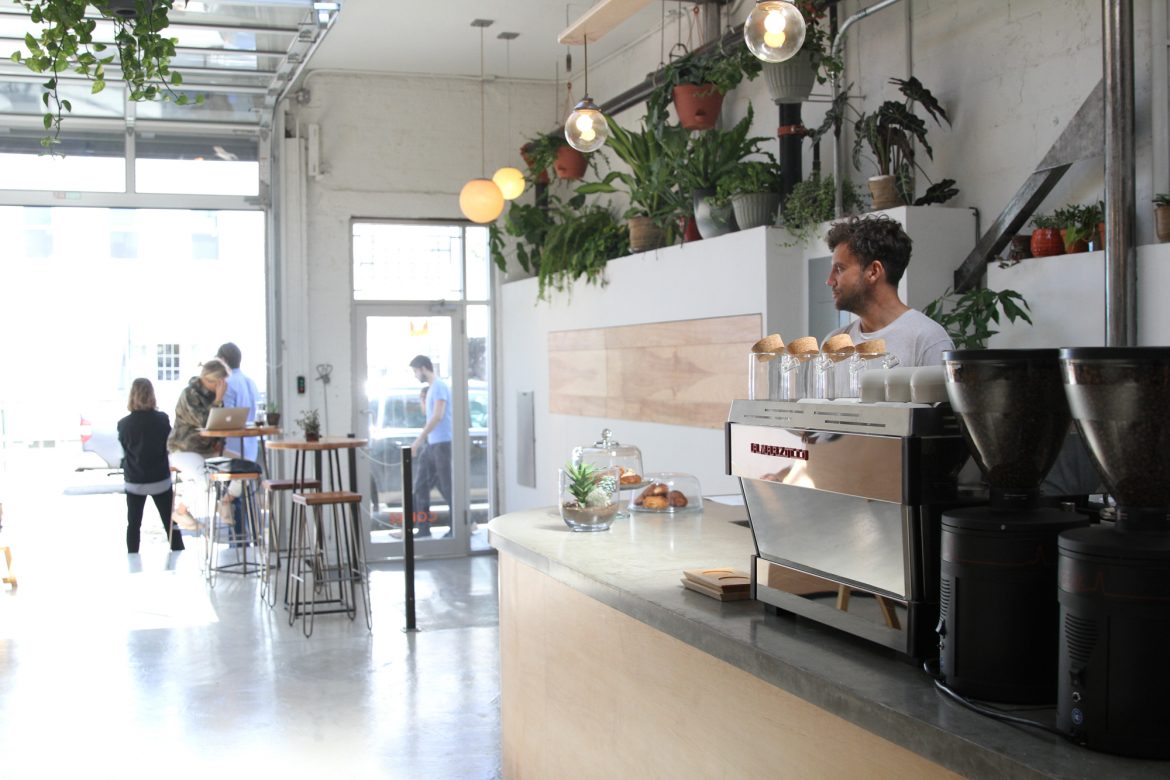 A cup of the treasured joe from Sey Coffee costs more than Eleven Madison Park’s $48 pour-over,Â which is meant for two. However, it can be considered a steal when compared to the $55 La Esmeralda coffee sold by Klatch Coffee in LA in 2017.