JoJo Reveals She Was On Intense Crash Diet as a Teen

Singer JoJo revealed that she was forced onto a 500-calorie a day diet at just 18 years old, and explained that the reason her label wasn't releasing any of her new music at the time was because of "the way that I looked."

In a candid interview with Uproxx, she said her music career had plateaued and she was willing to do whatever it took to put out new songs, even if that meant an ultra-restrictive diet.

“Because when I was 18, I remember being sat down in the Blackground office, and the president of the label being like, ‘We just want you to look as healthy as possible,'” she recalled. She knew she was healthy, yet was still put on the intense crash diet. According to Health.gov, an 18-year-old girl should consume at least 2,400 calories per day. 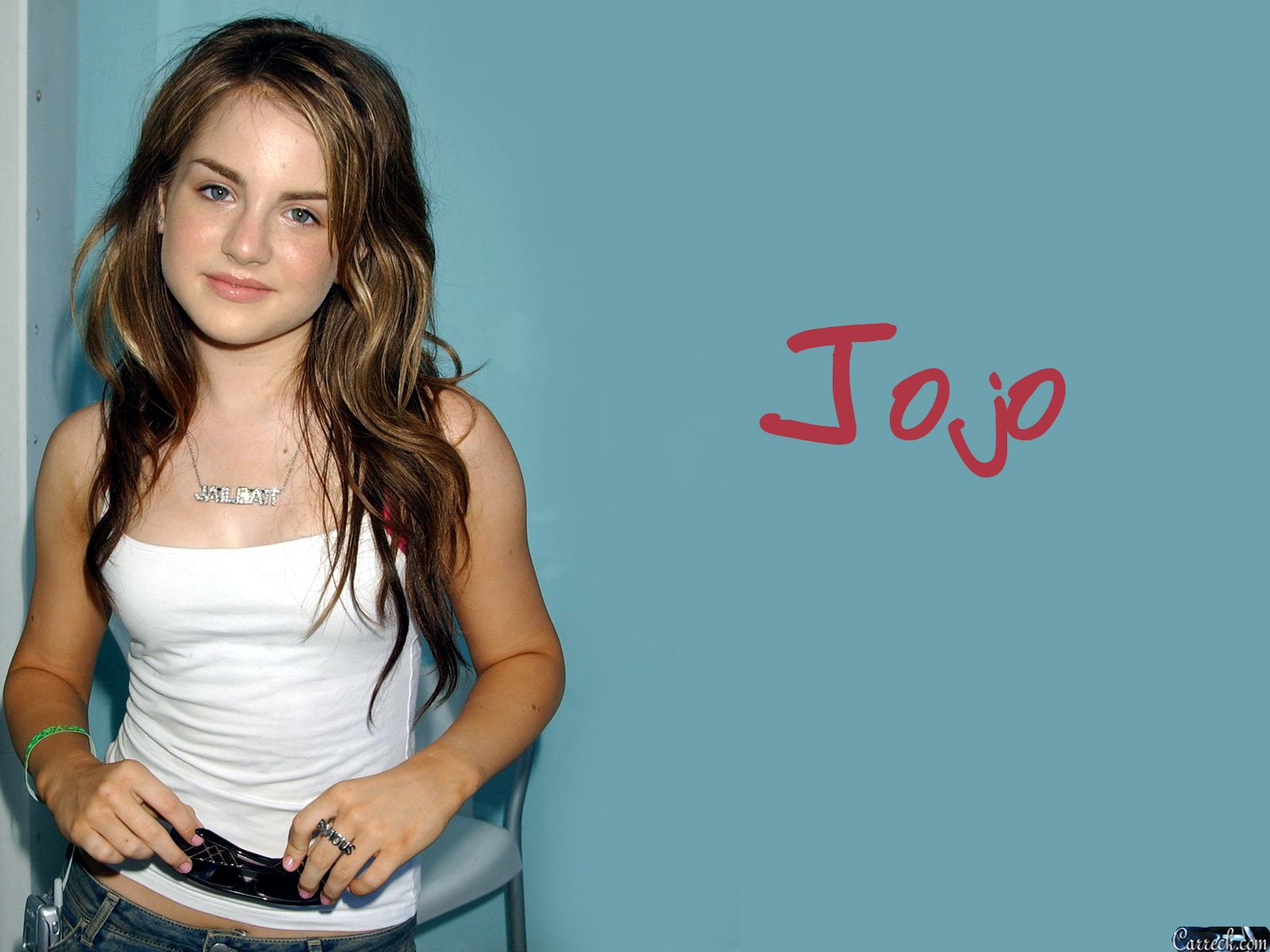 Her song "Leave (Get Out)" was released when she was just thirteen, and the success launched her into immediate stardom. When she was told to start the diet, she was confused but needed to release new music, so she did what the label wanted.

“I was like, ‘I’m actually the picture of health,'” JoJo continued in her Uproxx interview. “‘I actually look like a healthy girl who eats and is active. And I don’t think this is about my health. I think that you want me to be really skinny.'”

“And he’s like, ‘No, I wouldn’t say that,’ blah blah blah,” JoJo recalled. “But I ended up getting put with a nutritionist that had me on a 500 calorie a day diet, and I was on these injections that make you have no appetite.”

Not only was this experience damaging to her own mental health and wellbeing, but JoJo feels it speaks to a larger problem within the music industry. “I’m sure a lot of us develop extreme insecurities and disordered eating and really unhealthy thinking about ourselves,” she said. “I felt that how I was must have been not enough. Must have been dissatisfying.”