Novak Djokovic has accidentally gone viral after hitting a lineswoman in the throat with a ball after getting aggravated during his US Open third-round match. The 17-time grand slam winner was disqualified from the tournament following the incident, and was picked as the likely overall winner. He was close behind Rafael Nadal's 19 grand slam wins and Roger Federer's 20. 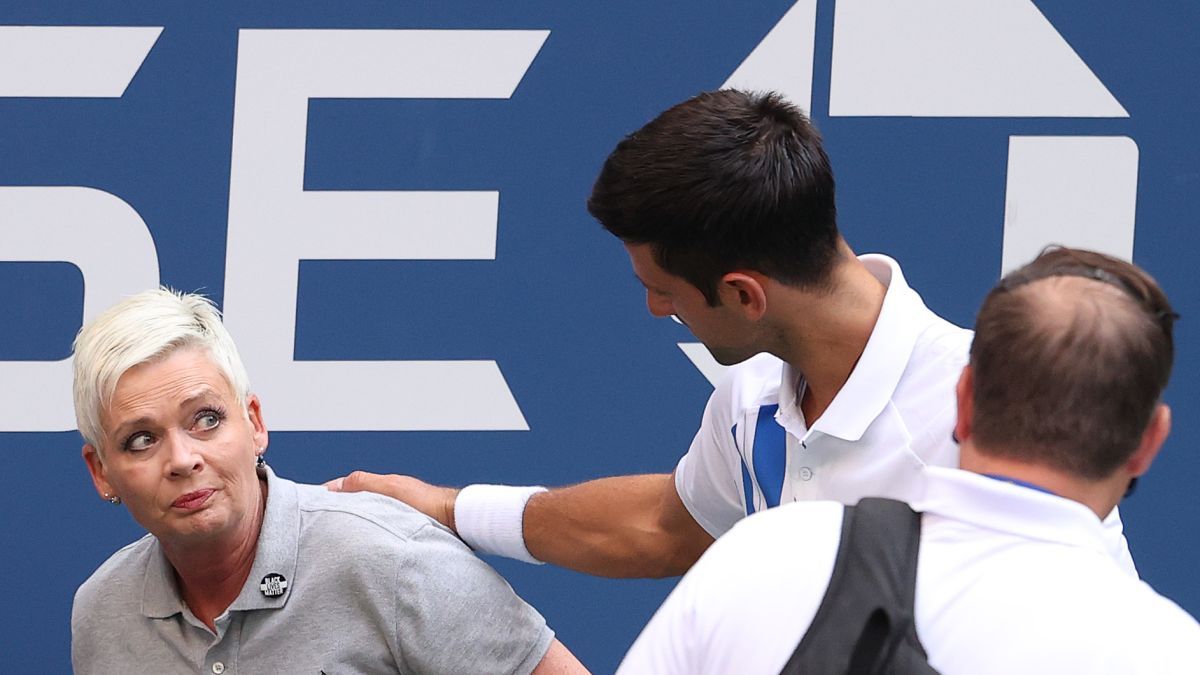 John McEnroe, notable tennis commentator and former champion known for his hot temper, believes this event might leave a stain on Djokovic's career. "The pressure just got to him I think," McEnroe said. He was disqualified from the 1990 Australian Open for misconduct, so he is familiar with the situation. "... Now whether he likes it or not, he's going to be the bad guy the rest of his career. It'll be interesting to see how he handles it." 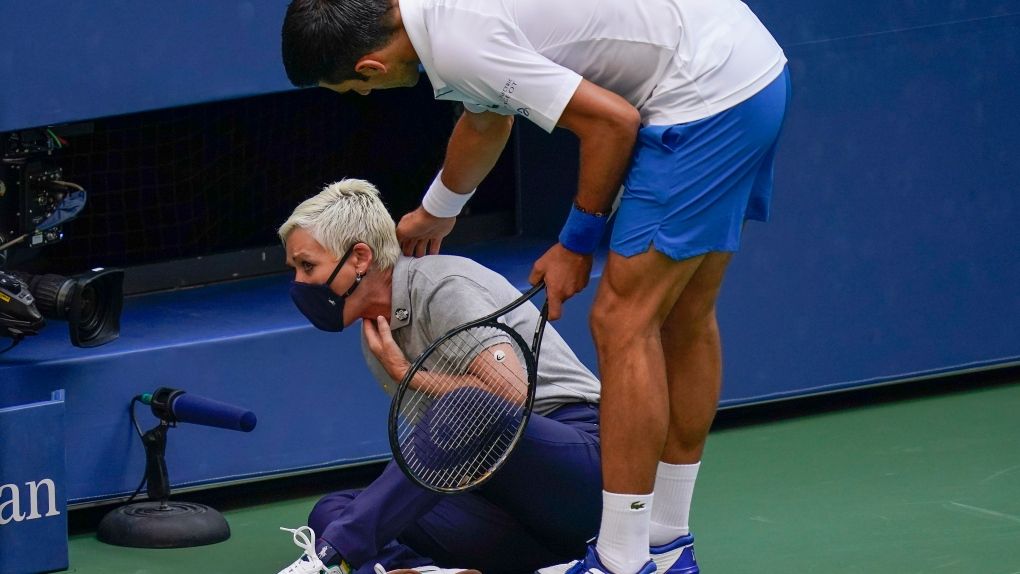 "If he embraces that role, I think he could recover," McEnroe continued. "He's got a lot of things going for him, but this is obviously a stain that he's not going to be able to erase." Djokovic released an apologetic statement, saying that he is going to take the time to look within and reevaluate his actions. Until then, he's off the court while the US Open continues and a new, younger player will take home the trophy.