This Teen Allegedly Killed His Neighbor for 'TikTok Fame'

Zachary Latham found brief TikTok fame when his video with a neighborhood "Karen" went viral. Apparently, the virality of the video excited him, and he wanted to make more videos to post.

Apparently, his wife claims that he "lured" the neighbors that they were feuding with into the garage to then stun and stab them. She was recording everything for TikTok. A letter noted that Zachary Latham’s wife, Sarah Latham, recorded the brawl on her phone and said she did so “because it was her and Latham’s intent to post these videos to TikTok and become ‘TikTok’ famous.” 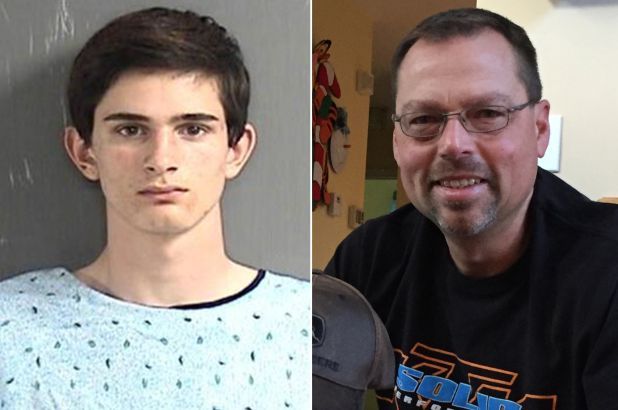 The feud began in 2018 when Latham moved into his grandparent's house. The Durham family felt that he was driving recklessly and advised him to slow down. Things were quiet until Latham started revving his car around and tried hitting the Durham's sons.

On May 4th, the Durhams approached Latham after he swerved and attempted to scare their 17-year-old son off of his bike. Later in the day, the Durhams blocked his car in and tried to confront him while the wife recorded. The Durham's sons and father went up onto the property and followed Latham into the garage. That's where it all happened. 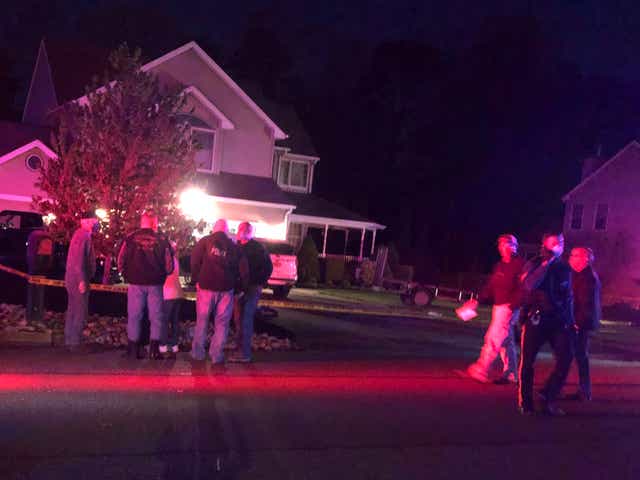 At the end of the day, William Durham was stabbed in the lung by Latham and died. The entire situation is tricky, but video evidence depicts a clearer picture than what the people involved are saying. The Durhams were charged with trespassing as it was made apparent that they were not welcome on the Latham's property.

If anything, this just proves that feuds like this are not worth ending a life over.