Jessi Combs, “Fastest Woman on Four Wheels,” Dies While Attempting to Beat Her Own Record

On August 27, professional race car driver, metal fabricator, and TV personality Jessi Combs died while trying to beat her own personal record at the age of 36.

Combs, who was dubbed “the fastest woman on four wheels” since setting a record speed of 398 miles per hour in 2013, was involved in a fatal crash while trying to beat her land-speed record in a jet-powered vehicle. 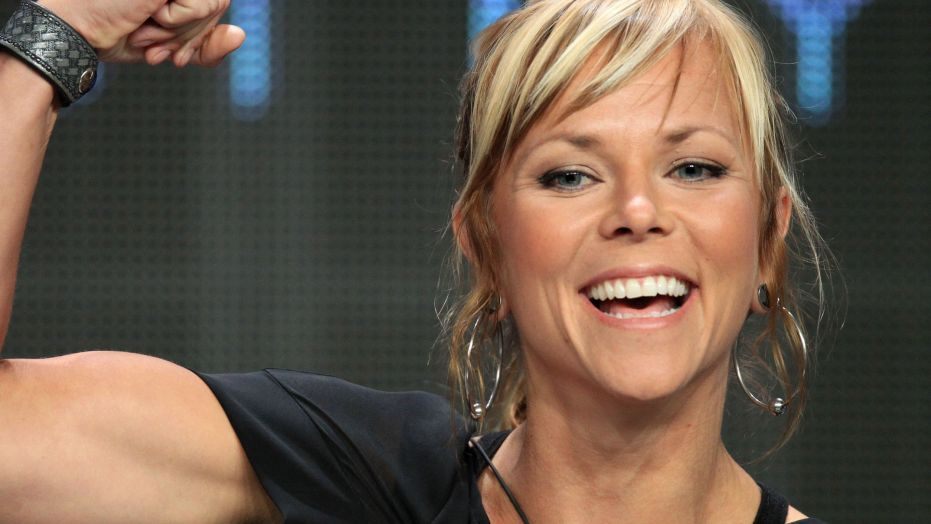 The crash, which occurred in Oregon’s Alvord Desert, happened around 4 p.m., according to reports.

Since news of Combs’ passing, an outpouring of grief has swept social media. Combs’ Mythbusters costar Adam Savage tweeted, “She was a brilliant & top-notch builder, engineer, driver, fabricator, and science communicator, & strove everyday to encourage others by her prodigious example.” 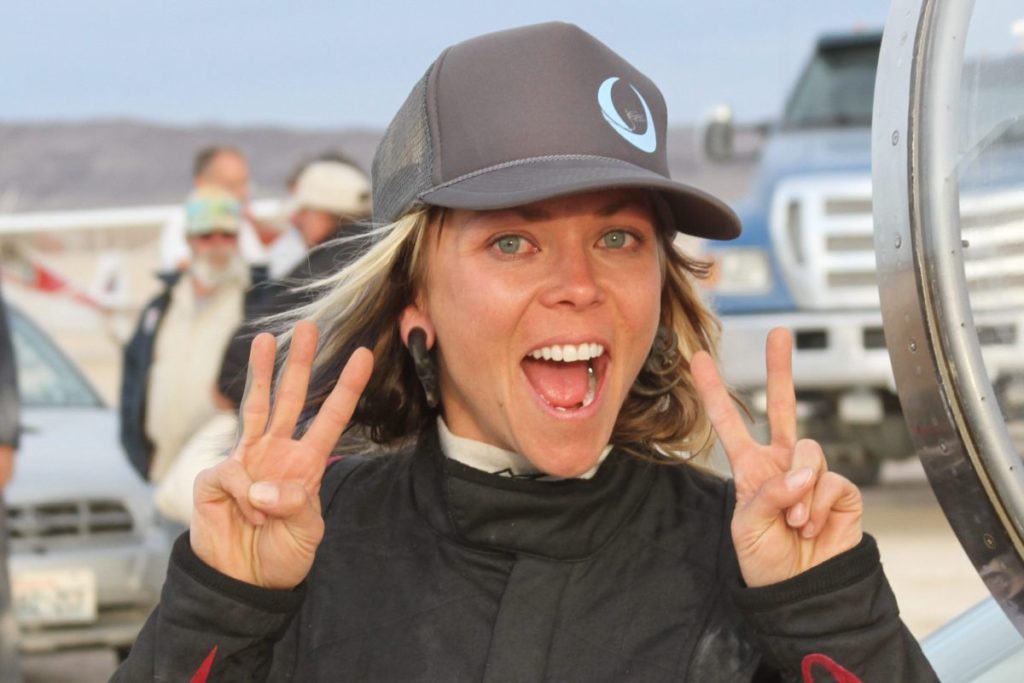 “Combs was a legend in the automotive world,” Road and Track wrote after her death, listing a number of racing events in which Combs had ranked highly, like Ultra4’s King of the Hammer, the Baja 1000, and Rallye Aicha des Gazelles.

Terry Madden posted a tribute on Instagram, saying he had “never loved or been loved by anyone as much as this amazing woman.”