Khyber Pass on Second Street in Old City, one of a collection of popular bars and restaurants from Stephen Simons and David Frank, is returning to its roots as a music venue. 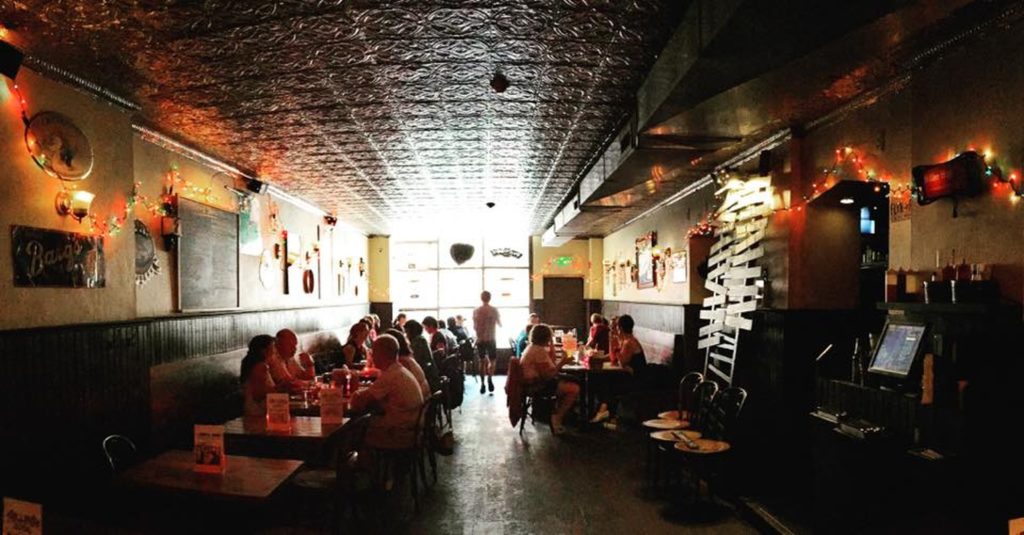 While keeping with the Southern-Cajun-Creole restaurant on the first floor, Khyber has reopened the second floor as an intimate performance space. The Smashing Pumpkins, the Strokes, the War on Drugs, the White Stripes, and Iggy Pop are among the artists who playedthere in its original incarnation as a rock club.

Following a couple shows this summer, Upstairs at Khyber makes its official public debut Friday, September 6, whith a photo retrospectice of 1990s and early 2000s rock shows from Paul Havelin, a photogpaher who used to bartend at the Khyber.

The upstairs space has its own bar with six draft lines, along with food from the restaurant’s main menu. 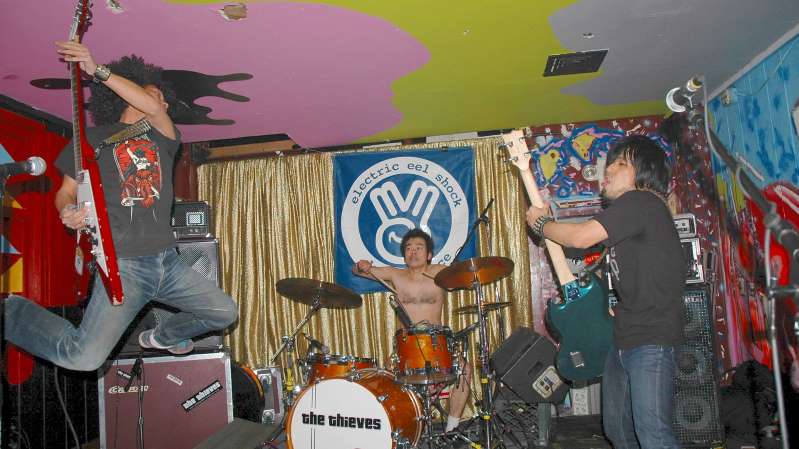