Earlier this week, a train company in Japan publicly apologized after one of its trains from one of their intercity services had left a station earlier than scheduled. According to the announcement, the train had left the station 20 seconds earlier than it should have. That’s right, 20 seconds, not minutes, seconds. 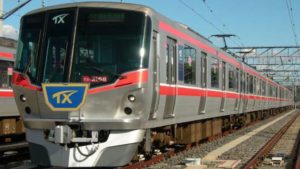 The train company released a statement: “On November 14, at approximately 9:44 a.m., a northbound Metropolitan Intercity Railway Company train left Minami Nagareyama Station roughly 20 seconds earlier than the time indicated on the timetable. We deeply apologize for the severe inconvenience imposed upon our customers.” The passengers who catch the train expect to reach Tsukuba in around 45 minutes. The train at the station pulls up every four minutes. 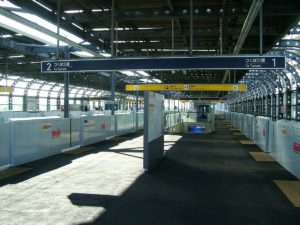 The announcement has been posted all over the internet where it quickly went viral. People are amazed at the apology of the train company after a delay of only 20 seconds. It is even more amazing because there were no complaints from any passengers. In fact, the company added that the passengers had no idea that the train left 20 seconds earlier.

But this public apology is more about culture than about precision. The railways in Japan are well known for their reliability and punctuality, and many commuters often plan their trip so that they arrive at the platform just as a train is pulling up. The Tsukuba Express train has been operational since 2005 and carries 230,000 passengers a day.