Former "Bachelor" contestant Jade Roper Tolbert hit the jackpot during the NFL's Wild Card playoff weekend, cashing in a $1 million prize after placing first in a DraftKings daily fantasy contest. The Seahawks wide receiver DK Metcalf, who made seven catches for 160 yards and a touchdown, racked up her winning 32 fantasy points and brought her squad to victory. 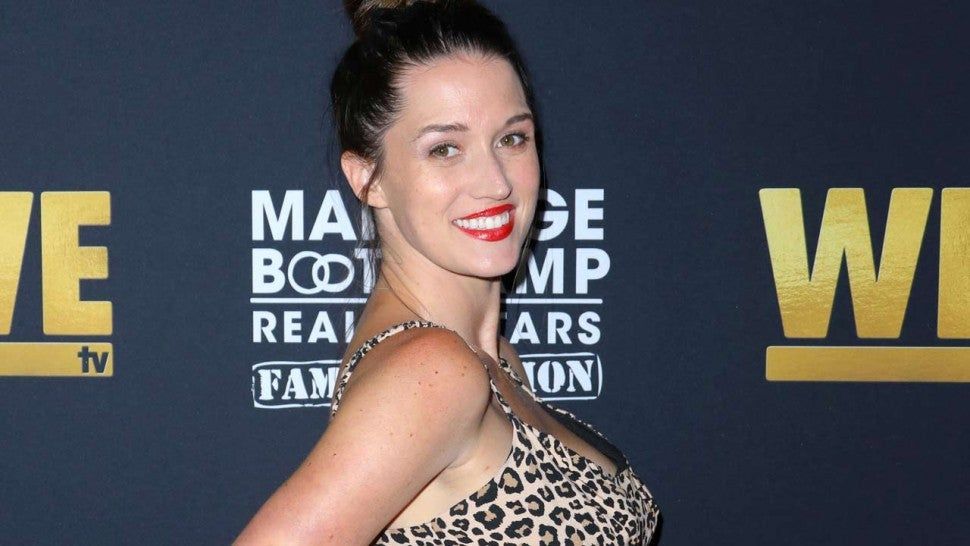 Though Tolbert appeared on season 19 of "The Bachelor," starring Chris Soules, she was elimated in the quarterfinal round. However, she went on to appear in "Bachelor in Paradise," where she met her now-husband, Tanner Tolbert.

However, though she won big, there has been some controversy following the DraftKings announcement. After a quick scroll through Roper Tolbert's mentions, several users are accusing her of colluding with her husband, or one of them even operating both DraftKings accounts.

Other users have pointed out that Jade and Tanner both entered the same contest with the maximum allowable 150 lineups per person, and their lineups conveniently made up 300 unique combinations with no overlaps. However, this particular strategy is against the rules, according to DraftKings guidelines:

"Team-building complementary lineups which serve to work together AND executing a strategy that may create any unfair advantage over individual play. (Example A: You and 2 of your friends coordinate the makeup of the lineups you build AND coordinate which contests you enter using them.)"

Whether the talk of collusion is just from other users who are annoyed that a celebrity won a draft when an average person also had a fair chance, the evidence of colluding is pretty in your face. Whether or not DraftKings will release a statement regarding the conspiracy is yet to be determined. 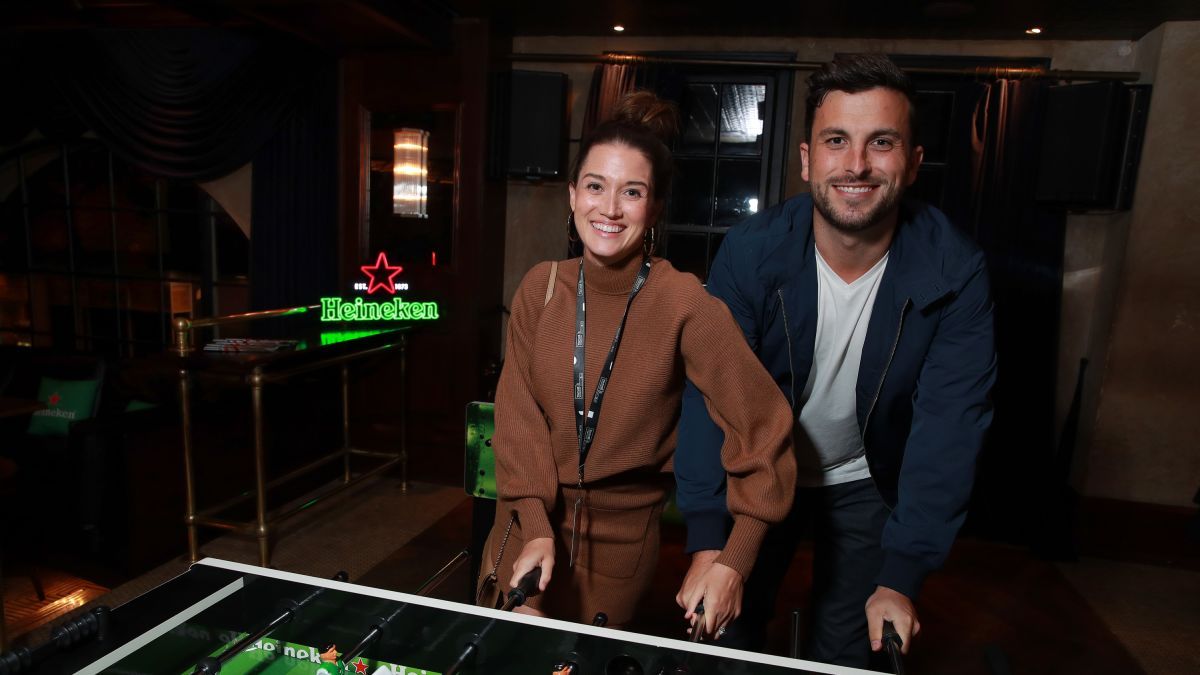