Ricky Gervais just hosted the Golden Globes again, and celebrities were already geared up for an uncomfortable night of roasting and boasting. They prepared for cutaways of them laughing awkwardly and clapping for their friends. However, Ricky had another plan in store, as he always does. He decided to call out the audience for taking a baseless stance during the show.

"...You say you're woke but the companies you work for...Apple, Amazon, Disney...if ISIS started a streaming service you'd call your agent, wouldn't you. If you do win an award tonight, don't use it as a platform to make a political speech..." pic.twitter.com/rVRIng2JAH

Ricky called out Apple CEO Tim Cook for the company's less than ideal manufacturing practices. This comes following the Apple company's new streaming service. Ricky said that "Apple roared into the TV game with The Morning Show... a superb drama about the importance of dignity and doing the right thing, made by a company that runs sweatshops in China." Tim looked pretty unhappy about that. 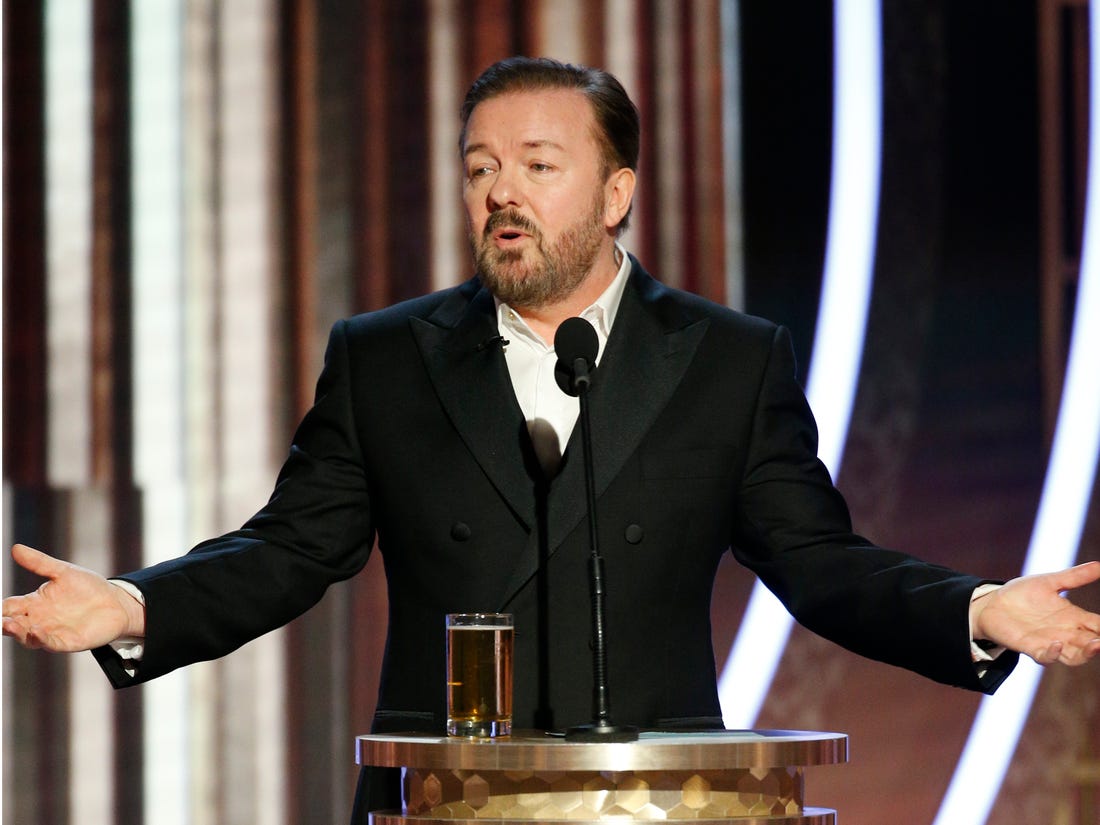 Next, he fired off at the writers, actors, and directors in the award ceremony. " Well, you say you're woke, but the companies you work for...unbelievable," he said, "Apple, Amazon, Disney. If ISIS started a streaming service, you would call your agent, wouldn't you?" The audience looked pretty unsettled, but Gervais continued. "So if you do win an award tonight, don't use it as a platform to make a political speech, right? You're in no position to lecture the public about anything. You know nothing about the real world. Most of you spent less time in school than Greta Thunberg." 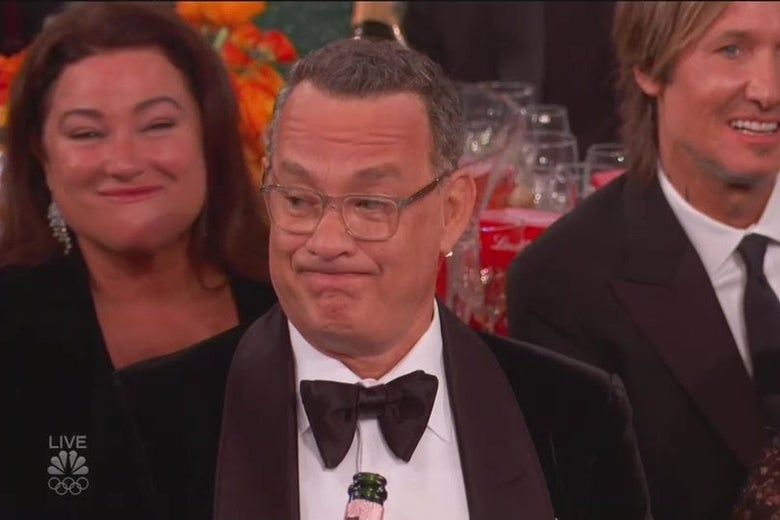 The networks cut his microphone in the middle of another scathing take. "So, if you win," Ricky continued, "Come up, accept your little award, thank your agent and your god, and--" but was then silenced. The camera cut to Tom Hanks looking very disquieted. Only at the Globes!