It’s Time to Say Goodbye to The Good Place

Oh, fork. Treasured NBC sitcom The Good Place is finally going to meet its maker. The feel-good, intelligent, hilarious show has grown to become beloved by the nationâ€”so why is it heading to an early grave? 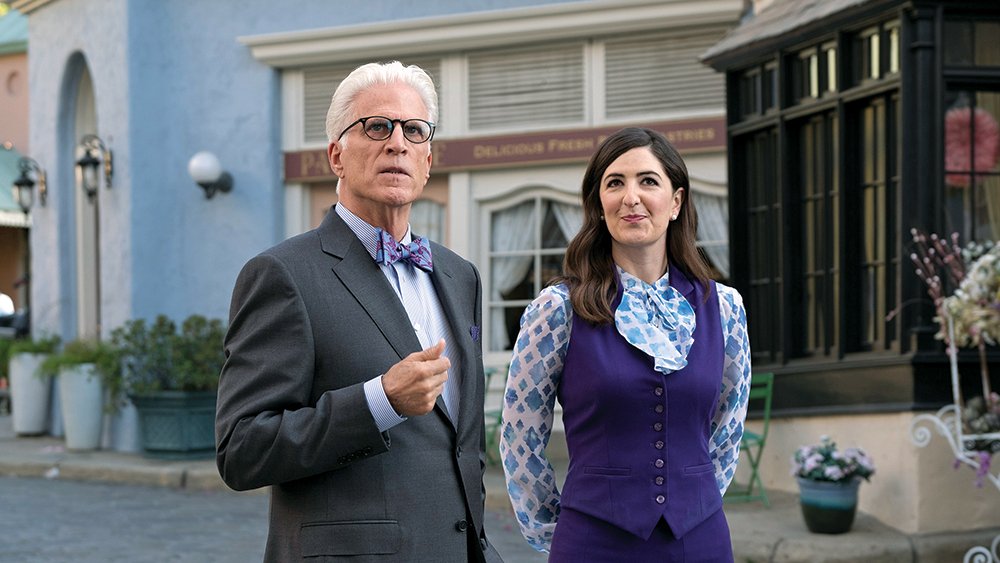 This time, it’s not the network turning a blind eye to the desires of its viewers and constituents. Creator Mike Schur took to Twitter to announce that putting what seems like a premature end to The Good Place was actually a creative decision he had been contemplating since the show was first renewed by NBC.

Schur insisted that calling it quits is ultimately the best decision for his brainchild. “We don’t want to tread water just because the water is warm and pleasant,” he said. Schur is a veteran of hit syndications like Parks & Recreation and Brooklyn Nine-Nine, two shows which have garnered critical acclaimâ€”so perhaps he knows the appropriate time for a curtain call. 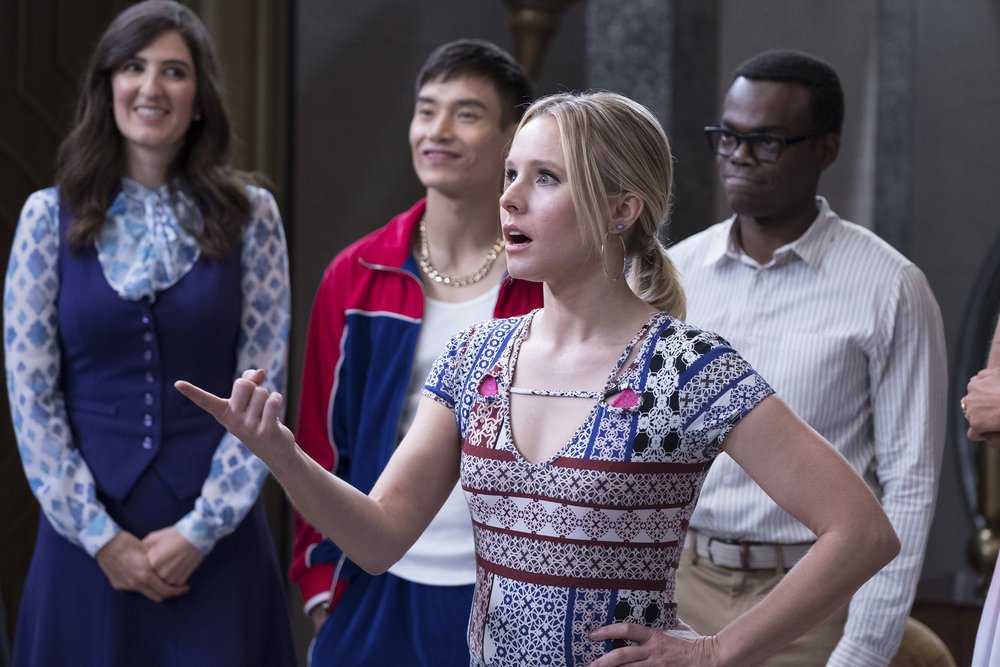 For a phenomenal show with a killer cast, The Good Place could technically go on forever in a series of infinite reboots. But that would sacrifice its integrity. Although fans are certainly sad to see it go, it’s generally accepted that The Good Place, just like life itself, has to run its natural course.