More than 10 years ago, Raymond Lee Jennings begged the court to throw out his murder conviction, insisting that he had nothing to do with the shooting and subsequent death of an 18-year-old college student in a Palmdale parking lot.

Now, after having spent 11 years in prison, the Iraq war veteran is free at least thanks, initially, to the efforts of a bright young man named Clinton Ehrlich. 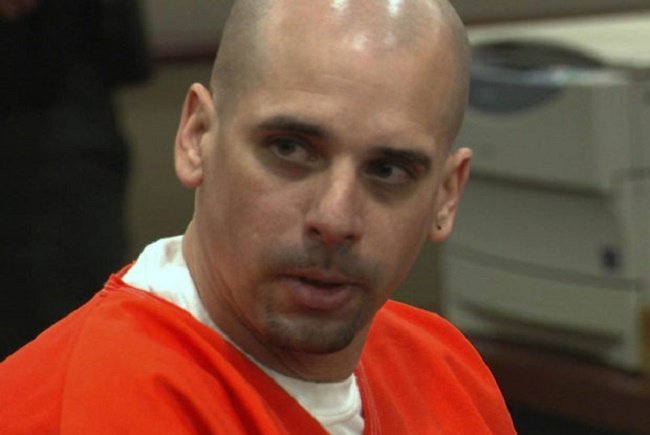 Unfortunately, however, one chilly February night would change his life for the worse forever. 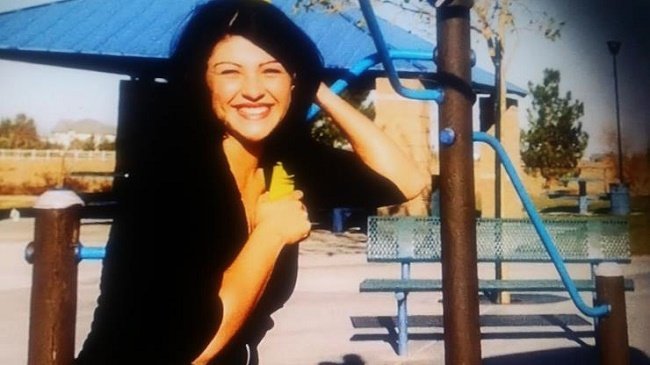 Michelle O’Keefe was a 19-year-old college student. She was also described as beautiful and everything was just going well for her to start the new millennium. On the morning of February 22nd, she’d chosen to drive out to Los Angeles riding her gift from her parents, a brand new blue Mustang, to be in a Kid Rock music video.