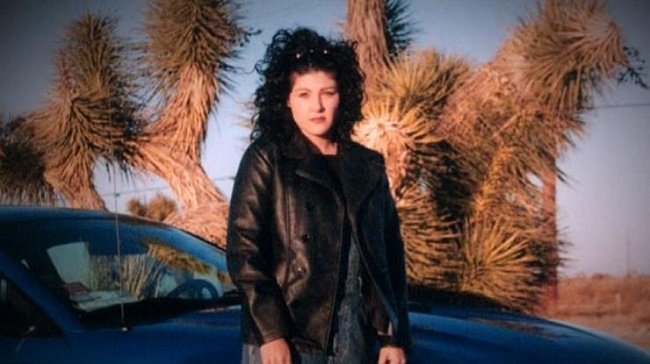 Michelle then dropped her car off at the local Park n’ Ride and jumped in one of her girlfriend’s for the rest of the ride to Los Angeles. When the two of them arrived at LA’s Olympic Auditorium, they changed and wore the club outfits needed for the video and danced off to Kid Rock’s “Bawitdaba”. Michelle and her friend would wind up right in front of the camera. 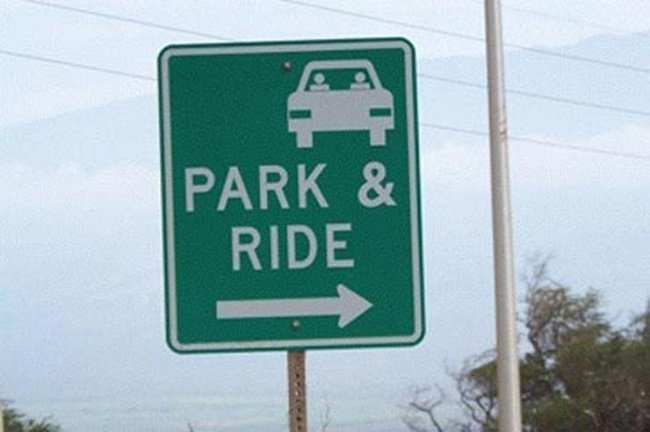 After wrapping things up, Michelle’s friend then dropped her off at the Park n’ Ride so that she could pick her car up. At first, she’d thought her friend was right behind her. However, her friend had actually left right away after dropping her off. She then drove to a darker side of the parking spot to change, as her sexy music video outfit wasn’t exactly appropriate for her night class.