Iowa Rules Undercover Investigations Will Be Legal at Animal Farms

The U.S. District Court for the Southern District of Iowa struck down the Iowa Ag-Gag law, which stated that a ban on undercover investigations at factory farms and slaughterhouses violates the First Amendment. 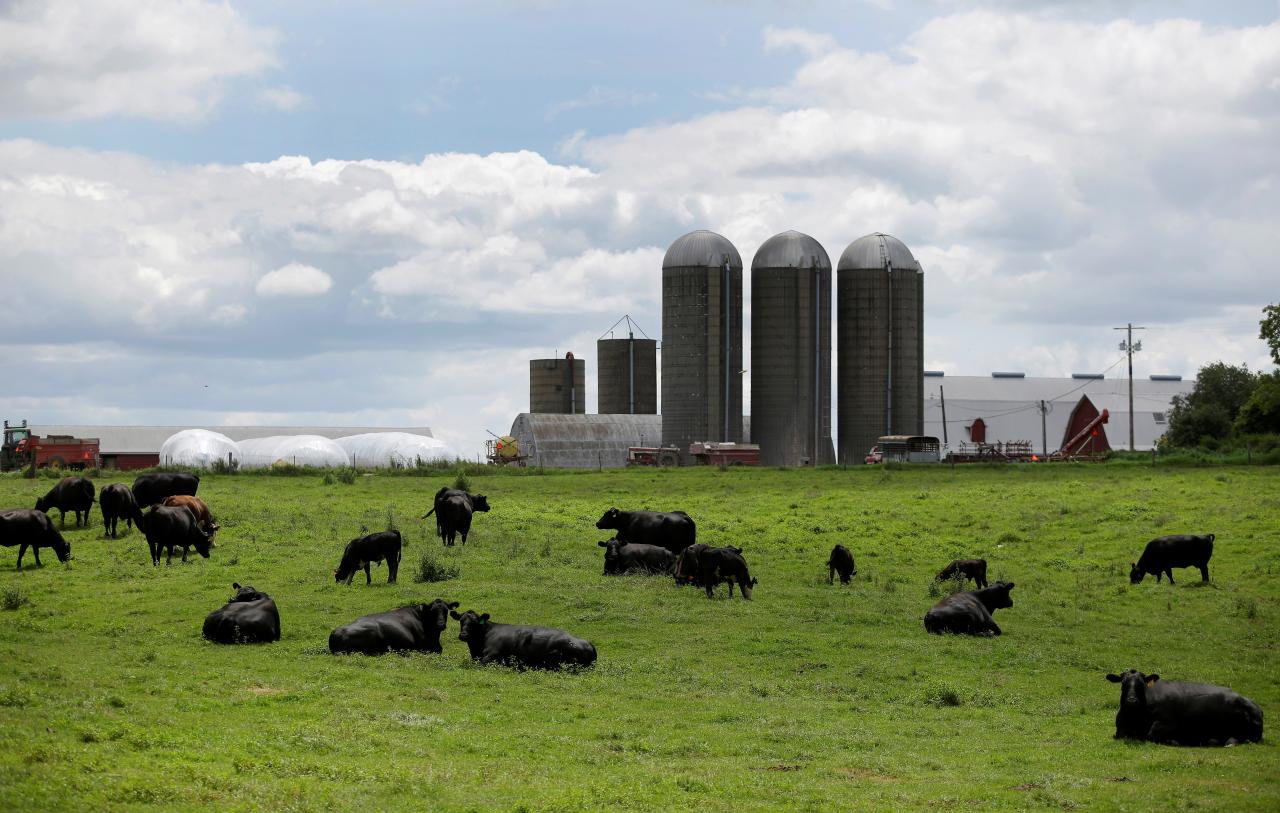 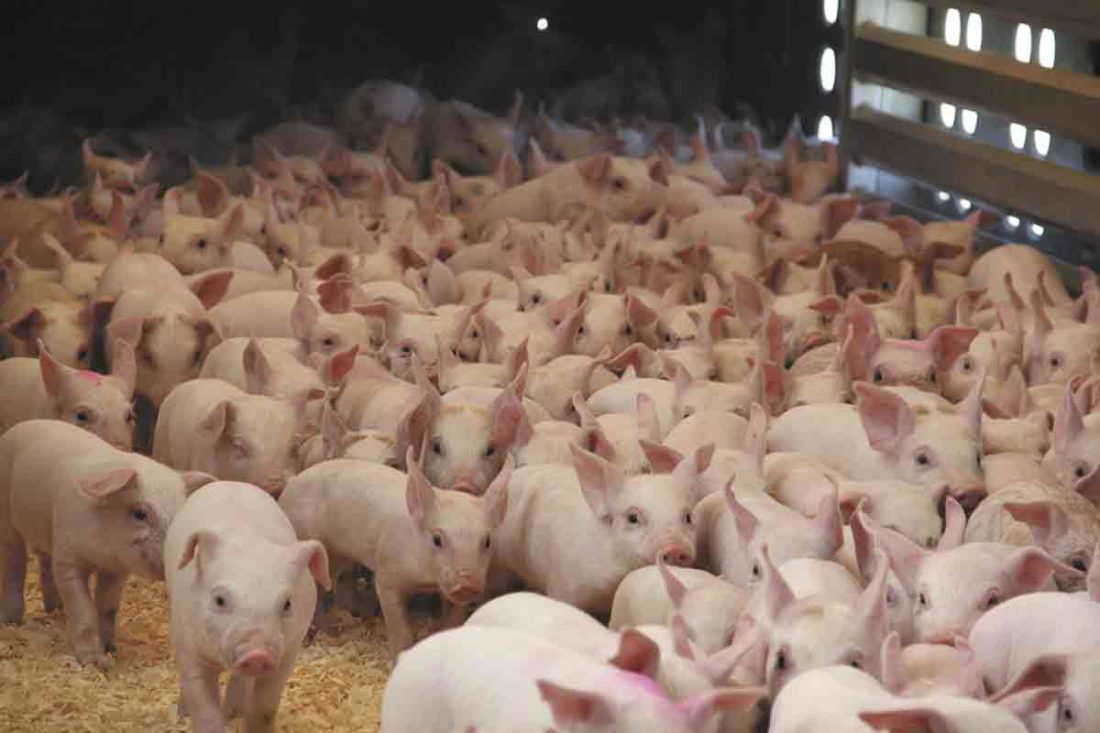 Iowa is the largest producer of hens raised for eggs and pigs raised for meat in the entire nation, meaning that the suppression of investigations is critically damaging to the welfare of the animals. “Ag-Gag laws are a pernicious attempt by animal exploitation industries to hide some of the worst forms of animal abuse in the United States,” said Stephen Wells, Executive Director of the Animal Legal Defense Fund.