Injured Kevin Anderson To Sit Out Rest of 2019 ATP Season

Two-time Grand Slam finalist Kevin Anderson says he will take the rest of the 2019 ATP season off as he continues to recover from a right knee injury. 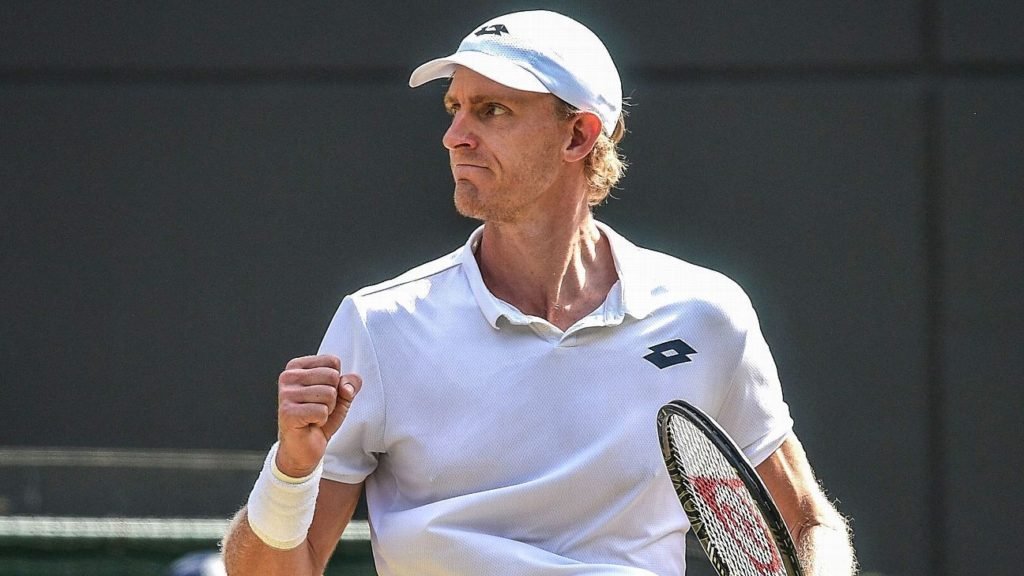 The South African player hasn’t been seen in a tournament since losing in the third round of Wimbeldon in July, and he pulled out of the U.S. Open because of knee problems.

He said on Twitter that he will not play again until next year. “I have spoken with my team, consulted with doctors, and we have decided that the best course of action is to take the rst of the year off and prepare for 2020. This will give me enough time to undergo more rehab processes and get healthy.”

The 22-year-old Anderson was the runner-up to Rafael Nadal at Flushing Meadows in 2017 and to Novak Djokovic at Wimbledon last year. 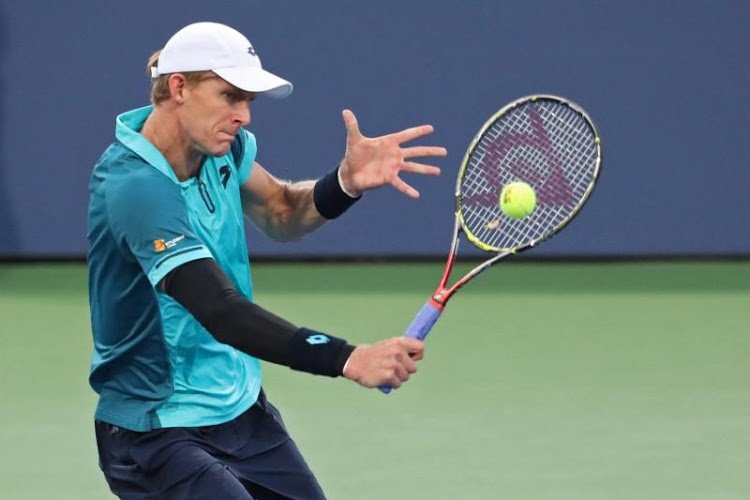