Producing a Hollywood blockbuster isn’t a cheap feat. Every detail matters, especially when it comes to casting. Catastrophic casting decisions can ruin a movie, even if it had potential. 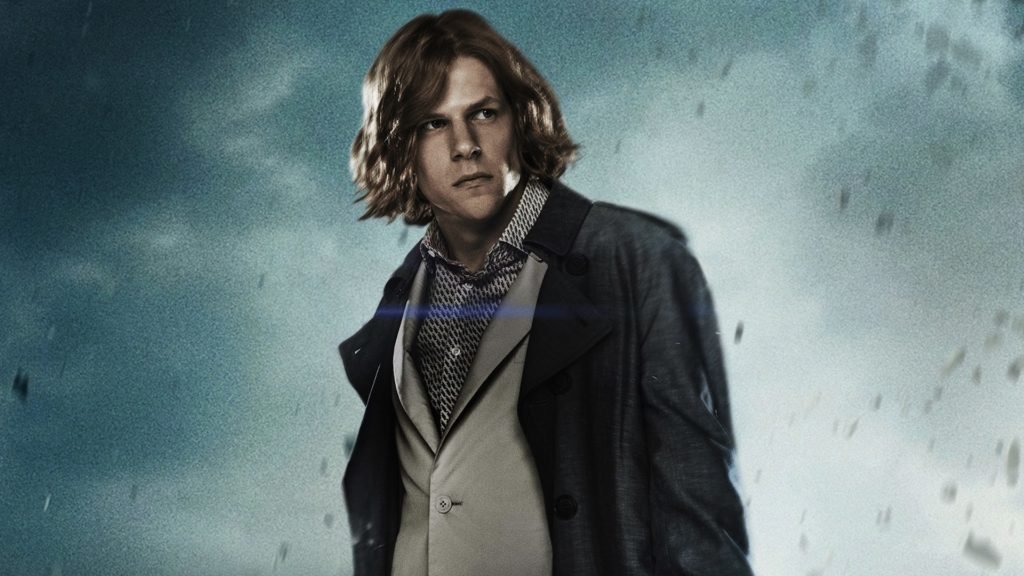 When you think Lex Luthor, you’re probably not thinking Jesse Eisenberg. Fans were excited to see who would play the notorious comic book villain until Eisenberg came on screen. One critic said that Eisenberg “[came] across like an improbable, and thoroughly unappetizing, blend of Tracy Flick and the Joker.”

Johnny Depp in The Lone Ranger 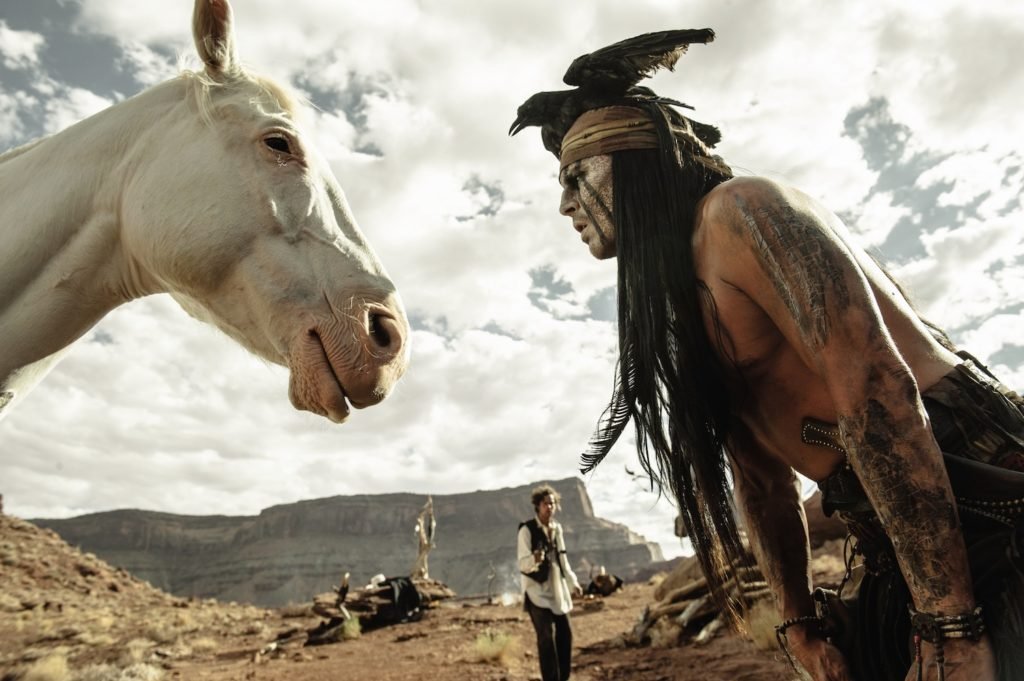 Depp has been the subject of endless scrutiny, and The Lone Ranger was no exception. The film cost Disney $190 million in losses after Depp was criticized for wearing redface to play Tonto, a Native American.