Indulging in Rich Desserts Might Help You Lose Weight

People on diets tend to sacrifice rich, sweet desserts for healthier optionsâ€”but a new study by the American Psychological Association has shown that those who choose more indulgent desserts might be healthier in the long run. 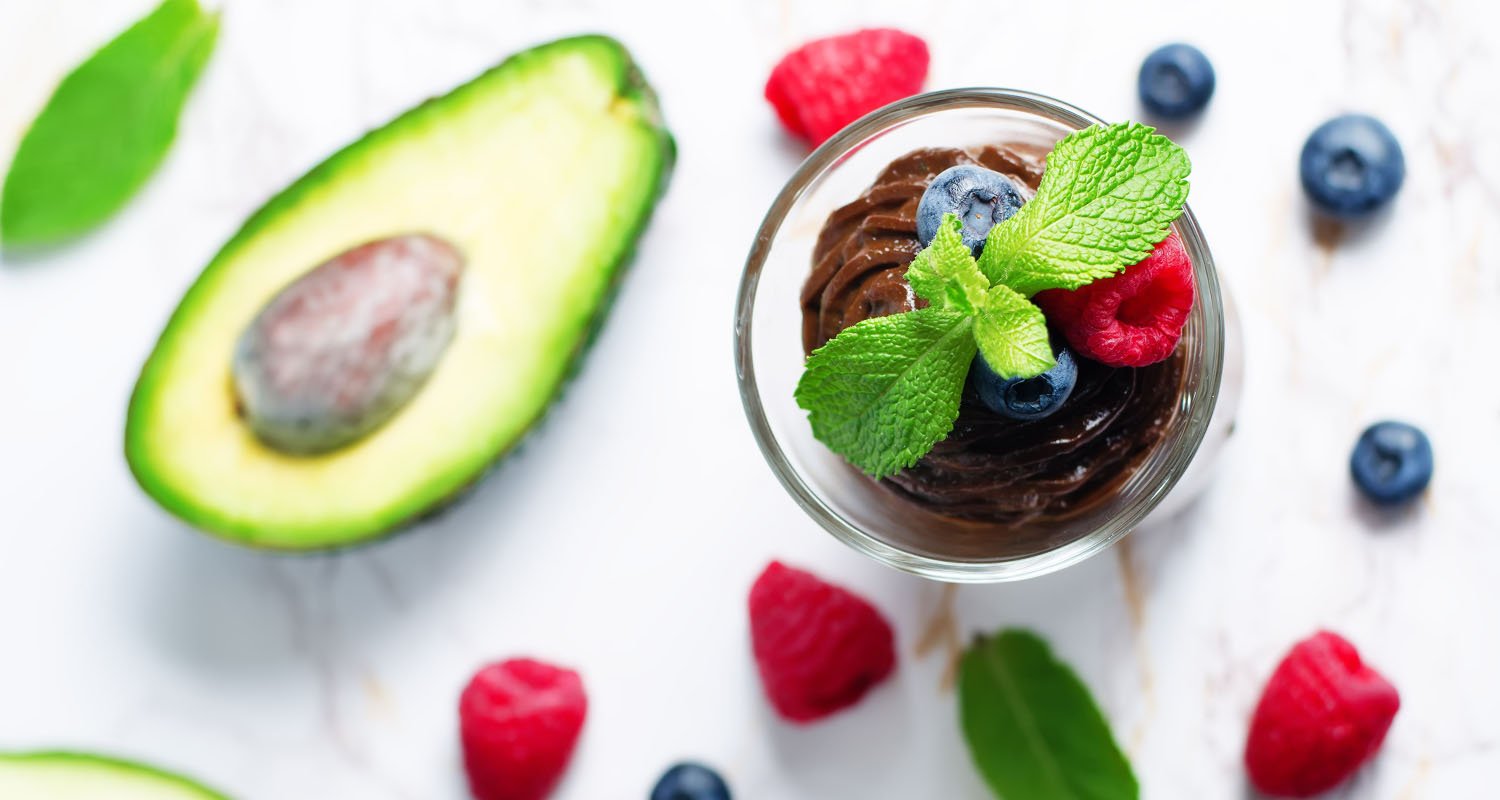 The study’s title expresses its purpose clearly: “If I Indulge First, I Will Eat Less Overall: The Unexpected Interaction Effect of Indulgence and Presentation Order on Consumption.” Participants were instructed to make their way through a cafeteria line where dessert was either offered first or last. 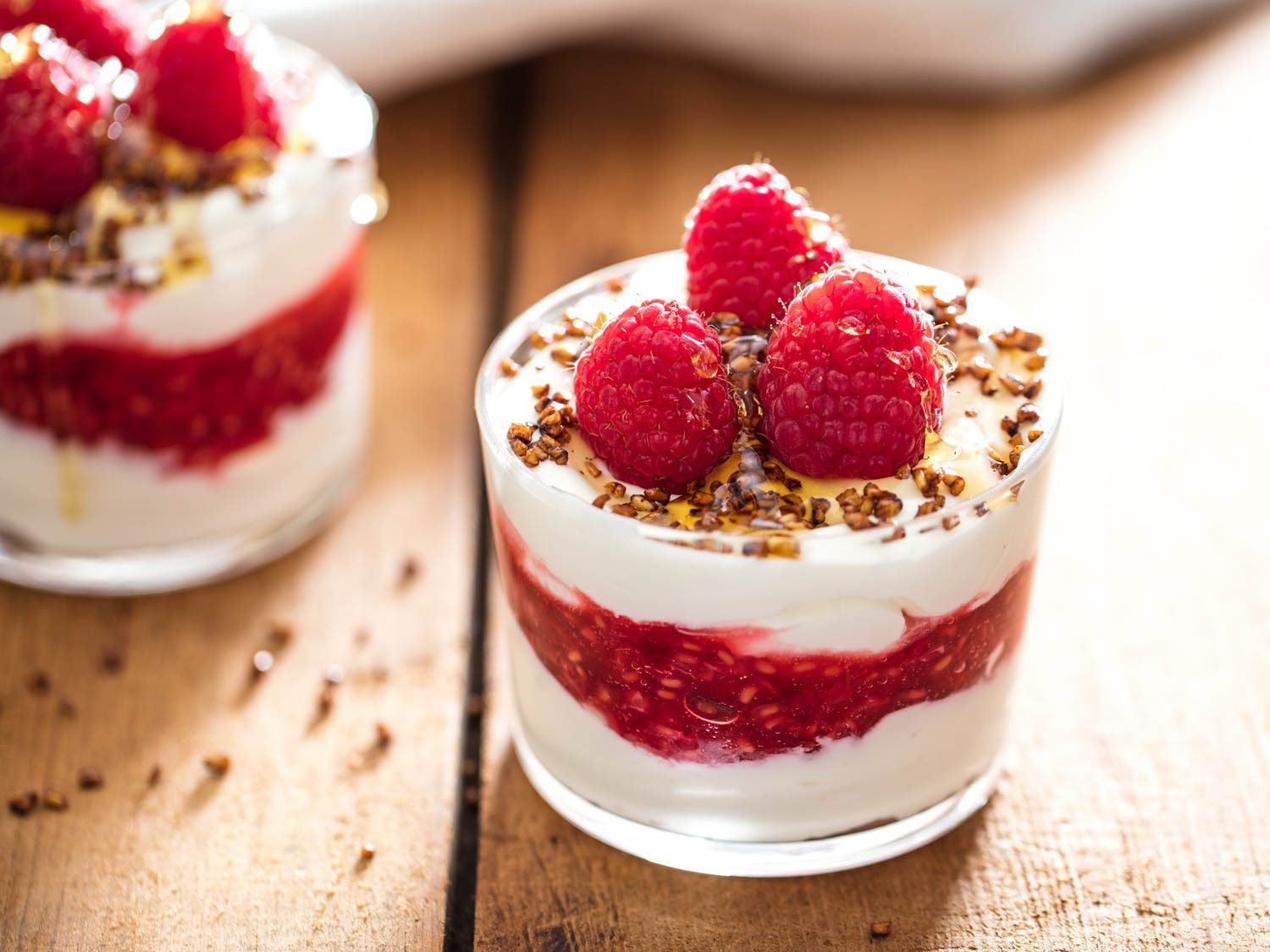 When dessert was presented to them first, participants who chose a slice of cheesecake rather than assorted fruit went on to make healthier decisions in regards to the rest of their meal, consumingÂ 30% fewer calories. 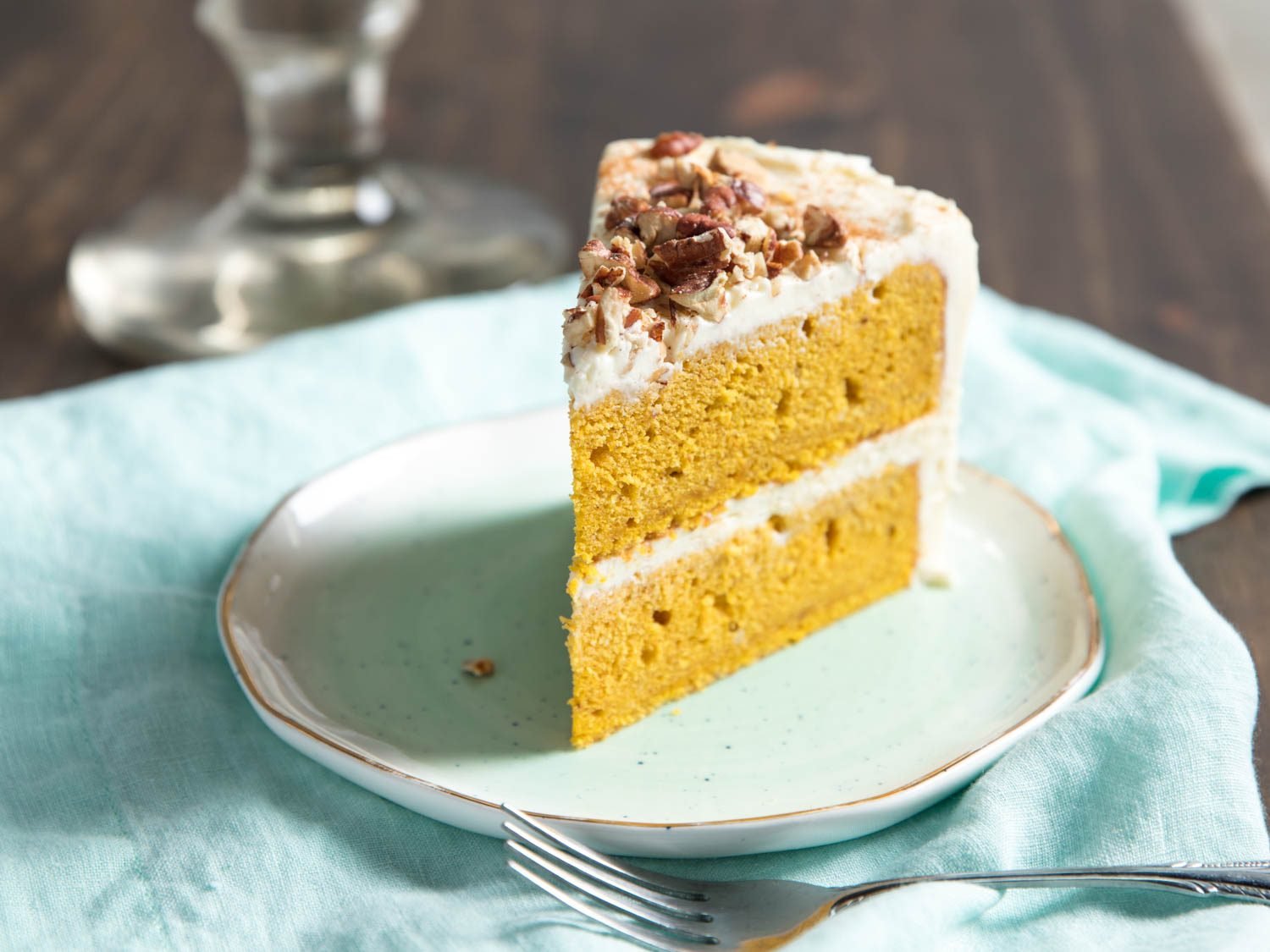 One author of the study, University of Arizona professor Martin Reimann, said he believed diners who chose the indulgent dessert first were prone to selecting healthier main and side dishes to compensate for their high-calorie dessert.