Edna the cat had been a fixture at Station 49 since the firefighters-in-residence took her in as a stray four years ago when she was only a kitten. Over the course of the past few days, Edna’s Instagram page had amassed over 20,000 followers since news of her eviction broke a few days ago. 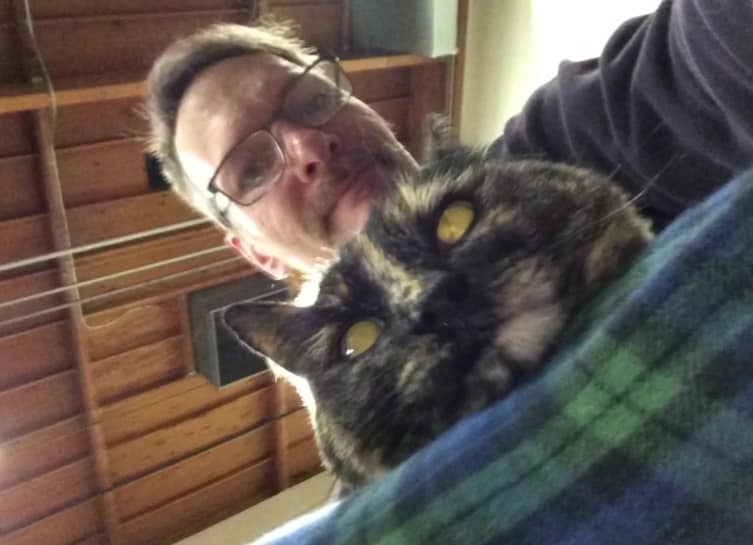 Fans of the fire station kitty have expressed their support far and wide from England to New Zealand. Edna was in the process of being registered as a therapy animal. Therapy animals are allowed to visit restricted spaces like schools and hospitals in order to provide comfort. 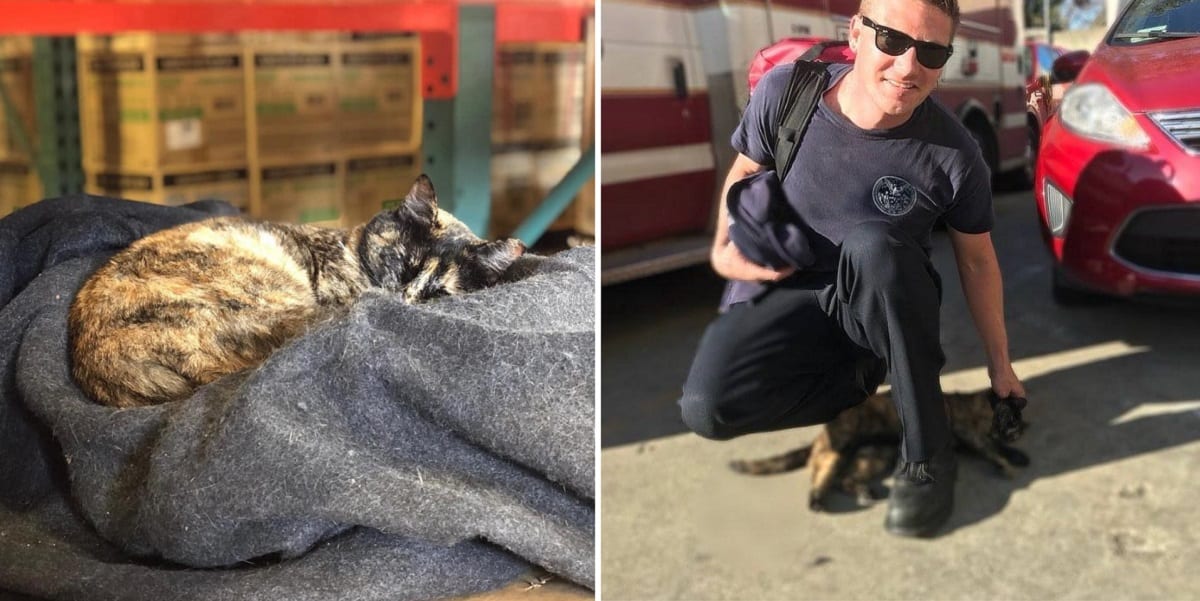 However, the process of earning Edna’s certificate was stopped because someone from the firehouse has stepped forward and offered to adopt her. A statement released by the San Francisco Fire Department stated that someone from the Ambulance Deployment Facility has volunteered to adopt and care for her. 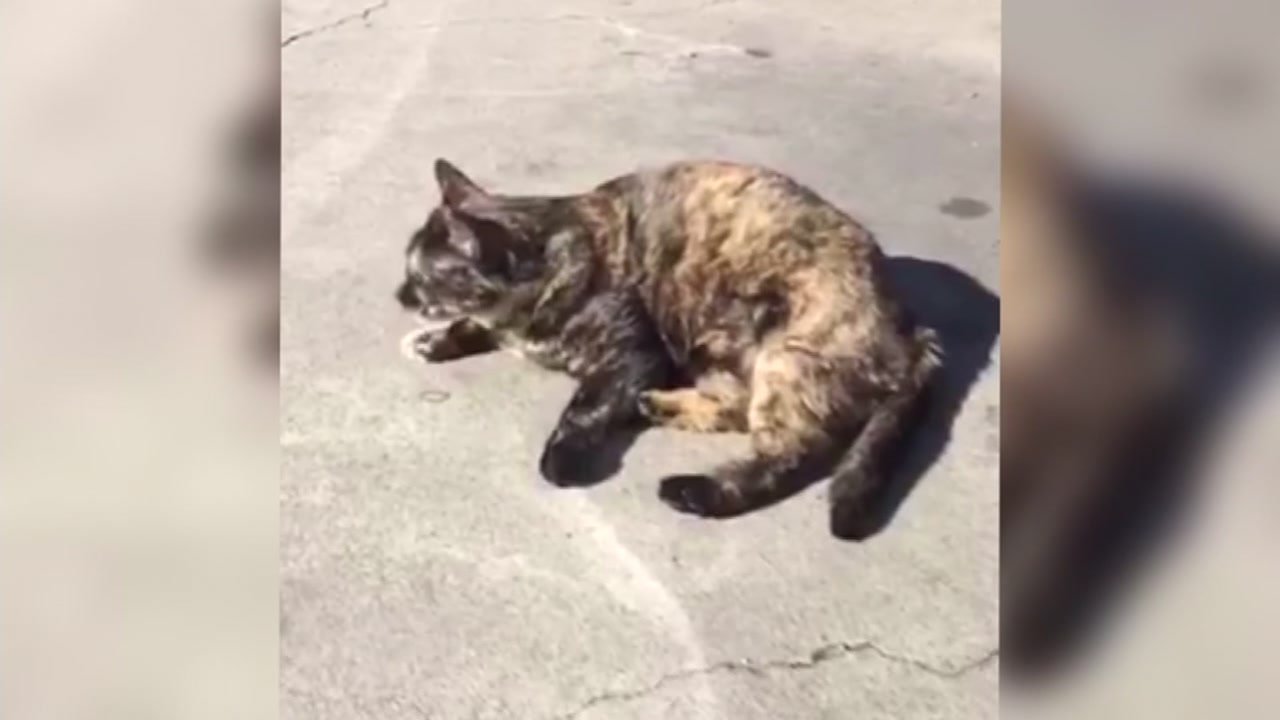 “We are happy to report that a member of the Ambulance Deployment Facility has volunteered to adopt the cat as a pet at home, where she will be well cared for,” the statement said. “The Department has been a staunch supporter and advocate for providing emotional support to its members.” 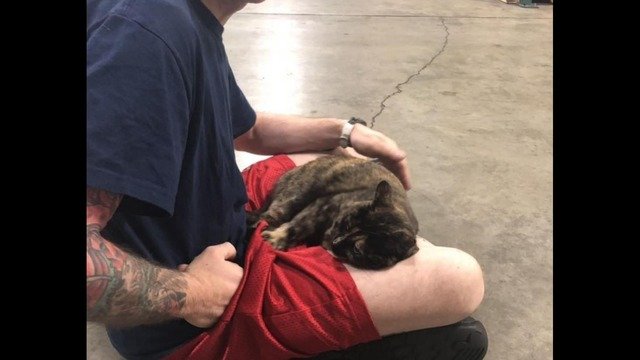