Incredible Lost Photos of the Titanic and The Stories Behind Them

The RMS Titanic collided with an iceberg in the middle of the Atlantic Ocean on April 15, 1912. More than 1.5k passengers and crew perished with the ship. There was a lot that went into the ultimate disaster status of the accident, including lack of binoculars, refusal to acknowledge warnings of thick ice, and lack of safety boats.

In the early 1910s, photographs were a newer, less advanced technology. The photos of the Titanic are hard to come by, but there are many incredible photos that have been swept under the rug. These photos show what the Titanic looked like, what life was like on the ship, and who was on the ship, and what their role was. 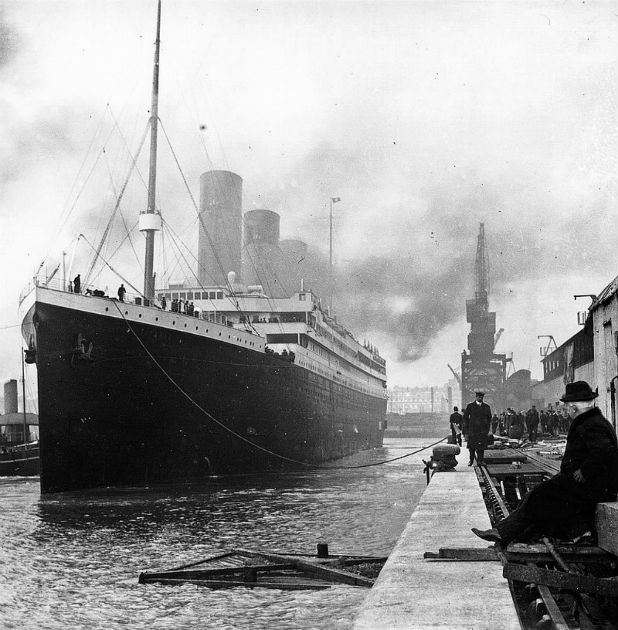 The RMS Titanic was, at the time, the biggest passenger ship in the world. It was 882 feet long, 175 feet high, and over 46k tons. The name "titanic" was given to the ship due to its huge size and stature. The name only added to the hype! 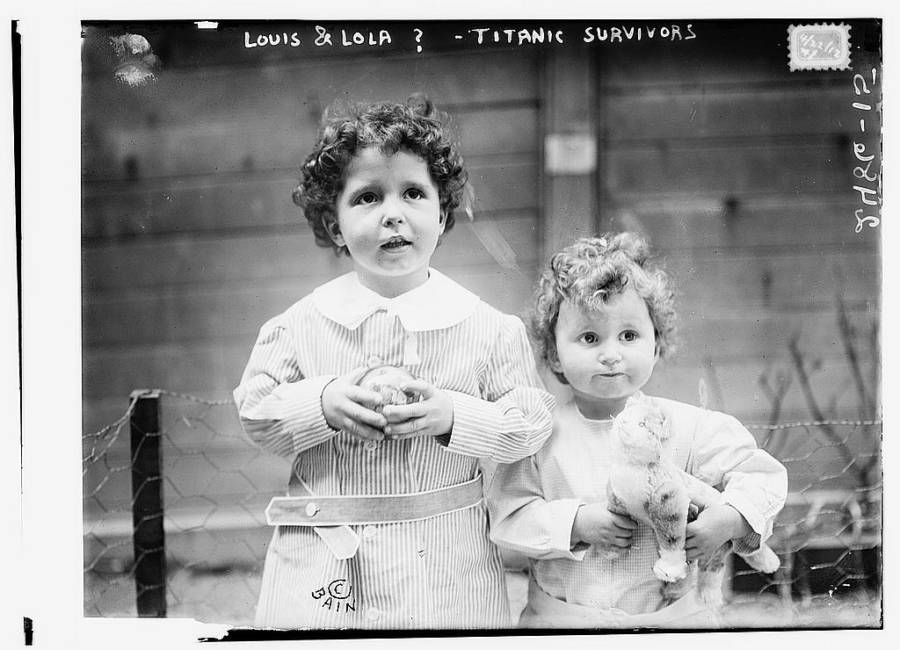 This is a photo of Michel and Edmon Navratil, ages 4 and 2. They were named Louis and Lola since the boys were too young to give their own names. They were left orphaned, temporarily, after their father died on the Titanic. They made it to New York and were able to be claimed by their mother who saw this photo of them in a newspaper.